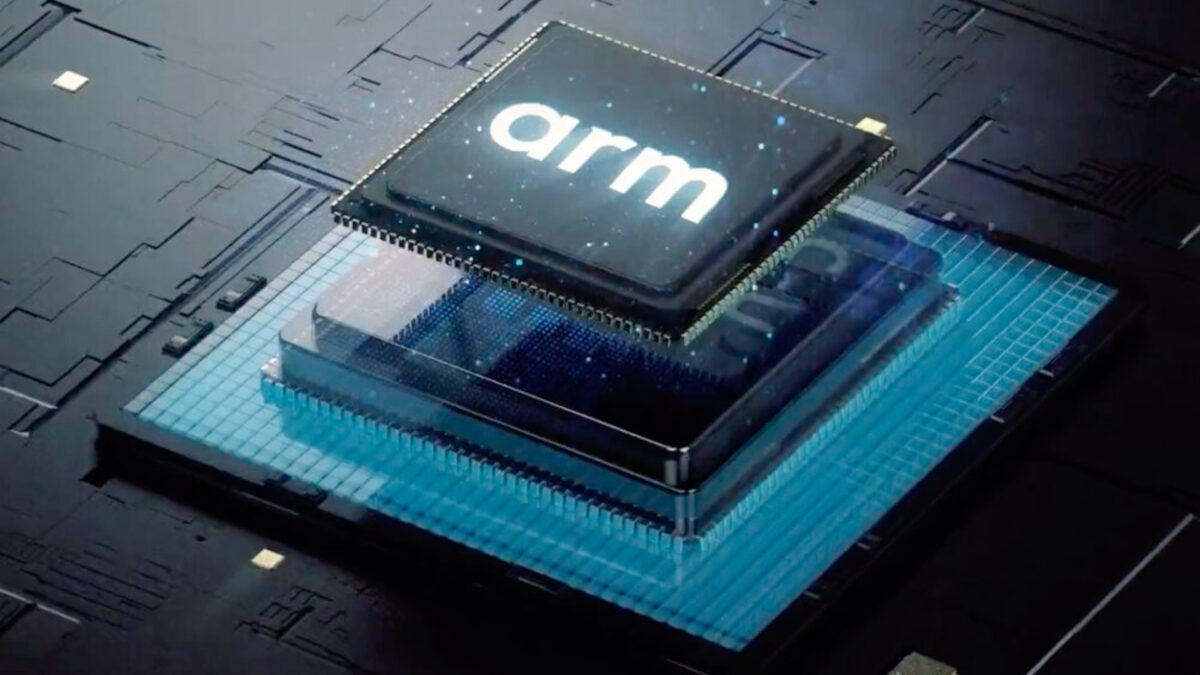 ARM has unveiled its next-generation CPU and GPU cores that will be used in 2023 Android smartphones, at least the flagship ones. The Cortex-X3, Cortex-A715, and the refreshed Cortex-A510 CPU cores could be used in the Snapdragon 8 Gen 2, Exynos 2300, and MediaTek’s next-generation flagship chipset. 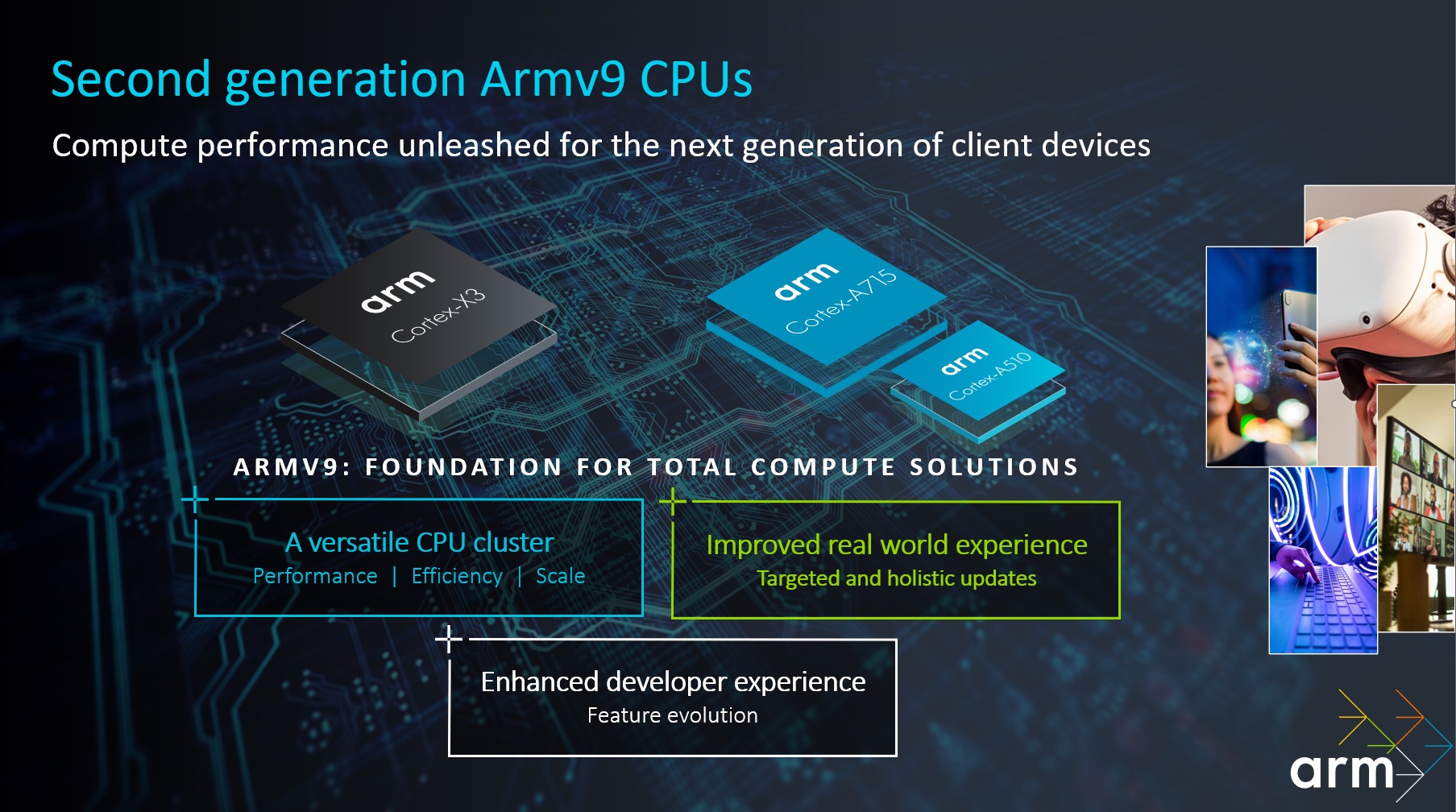 ARM claims its new prime CPU core offers 34% better performance than Intel’s Core i7-1260P mid-tier laptop CPU. That’s saying a lot, and it also means that this new CPU core could be used in mid-range and high-end thin-and-light laptops. However, it’s still not as fast as Apple’s M1 and M2 processors.

The company also unveiled its mid-tier CPU core, the Cortex-A715, and the refreshed version of the low-end Cortex-A510 CPU core. It offers just 5% faster performance as ARM has focused heavily on improving the power efficiency of its mid-tier CPU core. According to the company, the Cortex-A715 should offer 20% better power efficiency when used on the same process node as last year. It means that Android smartphones that will launch next year could offer longer battery life.

ARM also unveiled a refreshed version of the Cortex-A510 little CPU cores with the same name. The refreshed version will offer similar performance but 5% higher power efficiency. Surprisingly, it brings optional support for 32-bit apps, which was missing in the original Cortex-A510.

The British firm, which supplies its microarchitecture to almost all smartphone chip makers, also unveiled its next-generation GPU family. The Immortalis-G715 is ARM’s first GPU with hardware raytracing support.

Raytracing is a new technology that better simulates how light illuminates a scene within a game compared to rasterization. It is used in PS5, Xbox Series X|S, Nvidia RTX, and AMD Radeon RX6000 GPUs. Samsung’s Exynos 2200 was the first smartphone chipset to support the feature on a hardware level.

The Mali-G715 (sans Immortalis) is the same GPU except for its raytracing abilities. It can be configured with 7-9 cores and will primarily be used in upper mid-range smartphones. ARM also unveiled the mid-range Mali-G615 GPU, which comes from a 1-6 core count. The Mali-G715 and the Mali-G615 support VRS (Variable Rate Shading) and offer the same performance and efficiency improvements as the Immortalis-G715 GPU.

When can we expect smartphone processors with ARM’s new CPU and GPU?

Since Samsung plans to use AMD GPUs in its future chips, we don’t expect to see ARM’s new GPUs inside Exynos processors. MediaTek will most probably use them in its Dimensity processors next year. Smartphone chipsets based on ARM’s latest CPU and GPU could launch later this year or early next year.

We are just a few hours away from the official unveiling of the Galaxy Z Fold 4 and the Galaxy Z Flip 4. Since both phones have leaked entirely, the focus of the leaksters has now shifted over to Samsung’s next flagship already. The Galaxy S23 Ultra’s codename and model numbers have been leaked, courtesy of tipster Paras Guglani (via […]