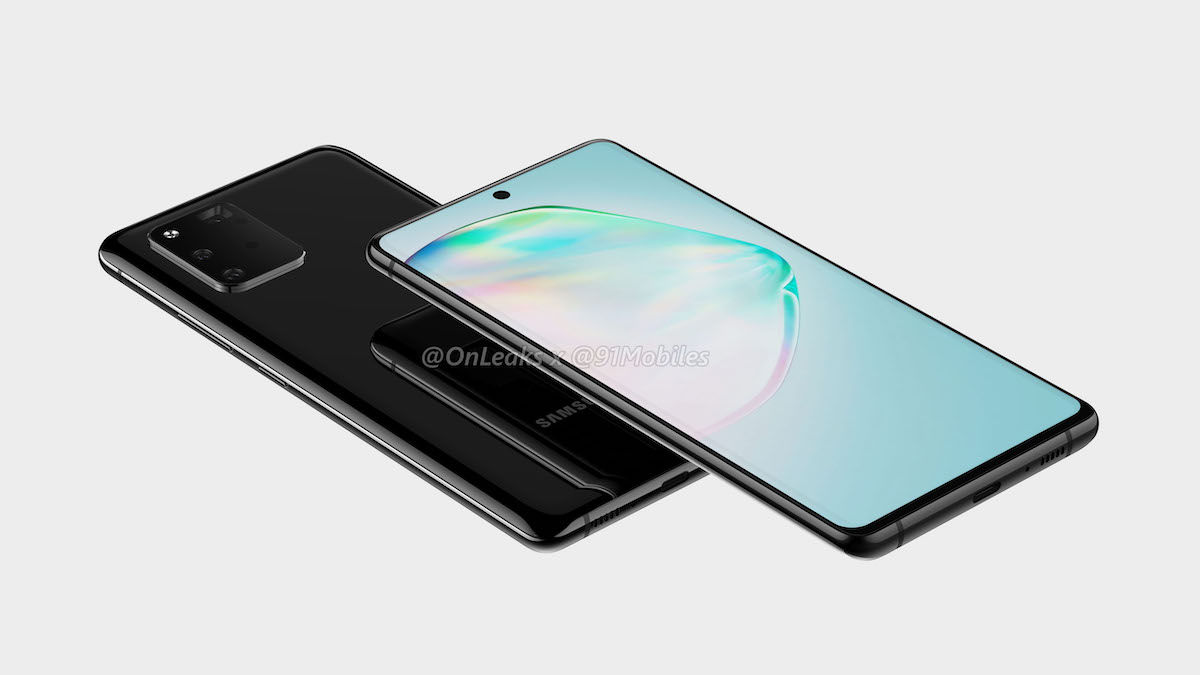 It is no secret Samsung is gearing up to launch a flood of new devices, such as the Galaxy S10 Lite, Note 10 Lite, Galaxy A51, and Galaxy A71. While most details of these upcoming phones are already known, we have yet to learn about their pricing. Now, a European retailer is shedding some light on this issue as well.

Earlier this morning, the guys over at GalaxyClub stumbled across a Slovakian retailer that decided to put up listings for the aforementioned devices early. While we do not see specs or images, we do get a first glimpse at pricing as well as a speculative release date. All devices are expected to be in stock immediately after Christmas on December 27. Pricing is as follows:

While we suggest this information be taken with a grain of salt, the prices of the Galaxy A51, S10 Lite, and Note 10 Lite seem to make sense. Only the Galaxy A71 strikes us as rather expensive, given the fact that the Galaxy A70 launched earlier this year for only €399. Of course, all of these numbers could be merely the shop’s owner putting up some placeholder information.

For more details, we have to wait until later this week, when Samsung officially launches the Galaxy A51 on December 12. Though we will probably not yet see any of the other devices at the Galaxy A51 launch, we might get a hint or two about them.