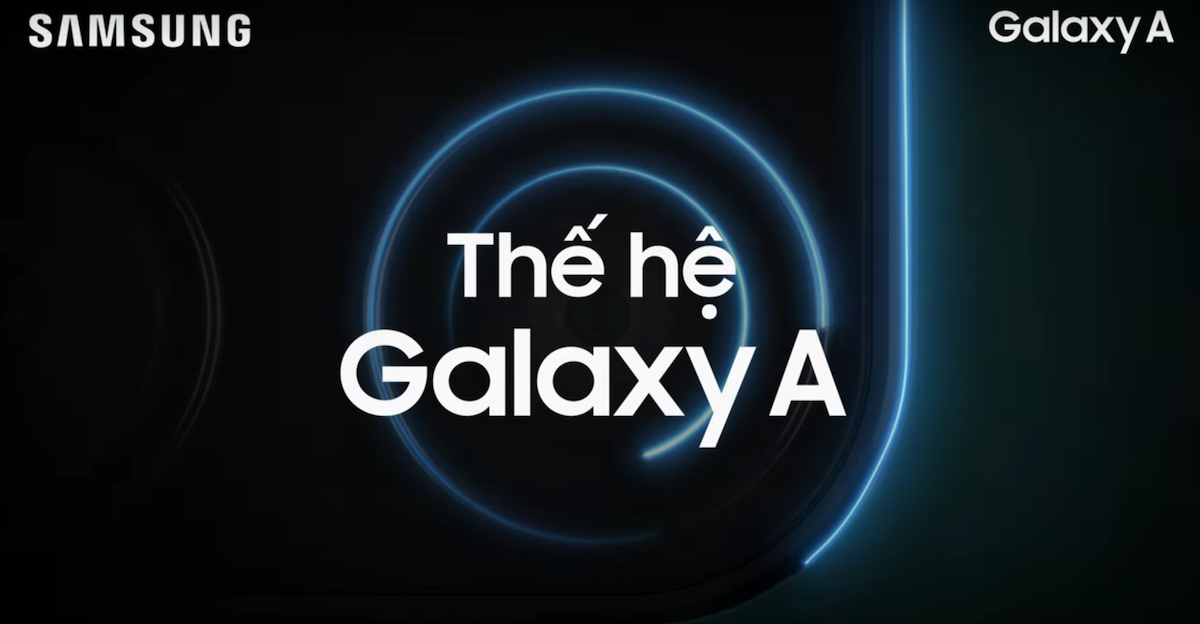 There is a lot of anticipation for the refresh of Samsung’s popular Galaxy A series. We reported four months ago that the branding is going to be slightly changed for the upcoming devices. The Galaxy A10’s successor will be called the Galaxy A11, and so on and so forth right up to the Galaxy A91.

Samsung hasn’t officially confirmed as yet when it’s going to unveil the Galaxy A (2020) series. However, a video has been posted online by Samsung Vietnam which mentions that the series will be unveiled on December 12.

Samsung to possibly unveil Galaxy A (2020) series on December 12

Given that the video has been posted on the official YouTube channel for Samsung Vietnam, there’s little doubting its credibility. Samsung seems to be unveiling the series quite early seeing as how the first models from this year’s series, the Galaxy A50 and Galaxy A30, were unveiled in February 2019.

Rumors suggest that the Galaxy A (2020) series is going to be all about the camera. All models are said to have no fewer than three cameras at the back. The setups will range from a 13MP to 108MP primary camera coupled with an 8MP to 16MP wide and 10MP to 12MP telephoto camera with 2x optical zoom. Some models will also feature a 5MP depth sensor and a ToF sensor. We also exclusively revealed a week ago that the Galaxy A51 is going to feature a 5MP macro camera.

Other rumors have suggested that some Galaxy A (2020) models will have a Galaxy Note 10-like centered punch hole display. There’s also going to be a new L-shaped array at the back to house all of the cameras. That’s the impression we get from this video as well. It walks us through many of the camera advancements that Samsung has made for its mid-range devices over the years.

It also provides a glimpse of a new device with a centered punch hole display and a new camera array at the back. Samsung won’t be unveiling all of the new Galaxy A (2020) handsets at the same time. Seeing as how the Galaxy A51 has jumped through a lot of regulatory hurdles recently, there’s a good chance that it might be among the first models to be unveiled.

Samsung’s video mentions December 12 as the day that the new Galaxy A (2020) handset is unveiled. So there’s more to be excited about from Samsung before the Galaxy S11 arrives in February.