Galaxy A51 crosses another obstacle on its way to retail shelves 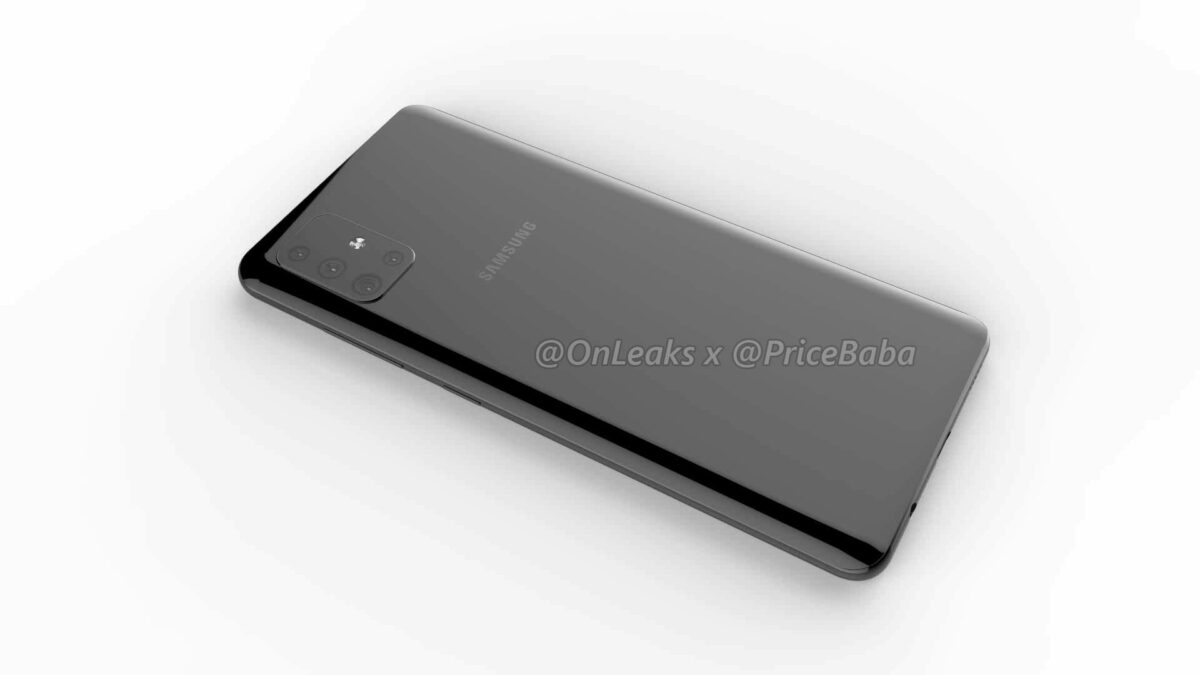 The Galaxy A51 has been approved by the FCC, a week after it received its Bluetooth certification and two weeks after leaked renders gave us a 360-degree look at the phone’s design. The Galaxy A51 is rumored to launch sometime in December along with the Galaxy Note 10 Lite and Galaxy S10 Lite, with India expected to be the country where the device will first go on sale.

The Galaxy A51’s main upgrade over the Galaxy A50 will be the camera. The A51 has a quad camera setup at the back, consisting of a 48MP primary camera, a 12MP ultra-wide camera, a 5MP depth sensor, and a 5MP macro camera. As we had exclusively revealed, a macro camera will be seen on a Galaxy phone for the first time. Macro cameras are great for taking pictures of objects at a close distance – macro cameras aren’t proper substitutes for telephoto cameras, which allow you to zoom in on subjects while standing in one place, but they are cheaper, making them suitable for affordable mid-range devices.

The rest of the Galaxy A51’s specs will be quite similar to the Galaxy A50 and the Galaxy A50s. It should have a 6.5-inch Super AMOLED display with a centered punch hole and smaller bezels, an Exynos 9611 octa-core SoC, 4/6GB of RAM, 64/128GB of storage, a 32MP front camera, and a 4,000 mAh battery with 15W fast charging support. It will run Android 10, making it one of the first non-flagship Galaxy smartphone ever to launch with the latest version of Android out of the box before the next Galaxy S flagship.