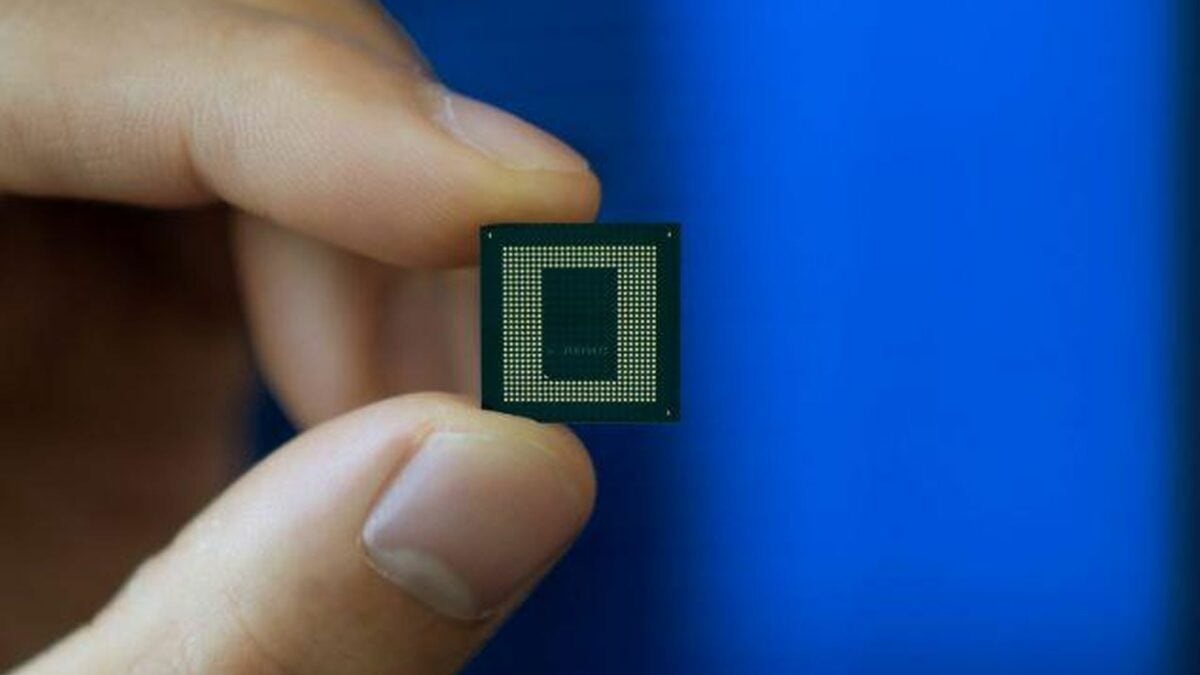 It has been widely reported that Samsung will exclusively use a Qualcomm processor in the Galaxy S23 lineup. And that processor is scheduled to be unveiled in November 2022 during the Snapdragon Summit 2022 event. Now, it is rumored that Qualcomm might unveil two versions of the chipset.

According to reliable tipster Digital Chat Station, Qualcomm will unveil two versions of the Snapdragon 8 Gen 2. The first version will be the vanilla variant with clock speeds (3.19GHz) similar to the Snapdragon 8+ Gen 1. The other variant could have a significantly higher CPU frequency of around 3.4-3.5GHz. The rumor also claims that there will be significant improvements to the GPU performance.

Previous rumors indicate that the Snapdragon 8 Gen 2 will feature one Cortex-X3 CPU core, two Cortex-A715 CPU cores, two Cortex-A710 CPU cores, and three Cortex-A510 CPU cores. It is expected to feature the Adreno 740 GPU (which could be branded as the Adreno Gen 2). We can also expect improvements to wireless connectivity. Apart from the Galaxy S23, the chipset will be used in the iQOO 11.

The Samsung Galaxy S23 may get a slightly larger battery

Customers always appreciate more battery life. It’s one area where there’s always room for improvement, regardless of the device. A new report suggests that Samsung is now considering a battery capacity increase for next year’s Galaxy S23. Whether this increase will be applied across the entire lineup or just the entry-level model remains to be […]