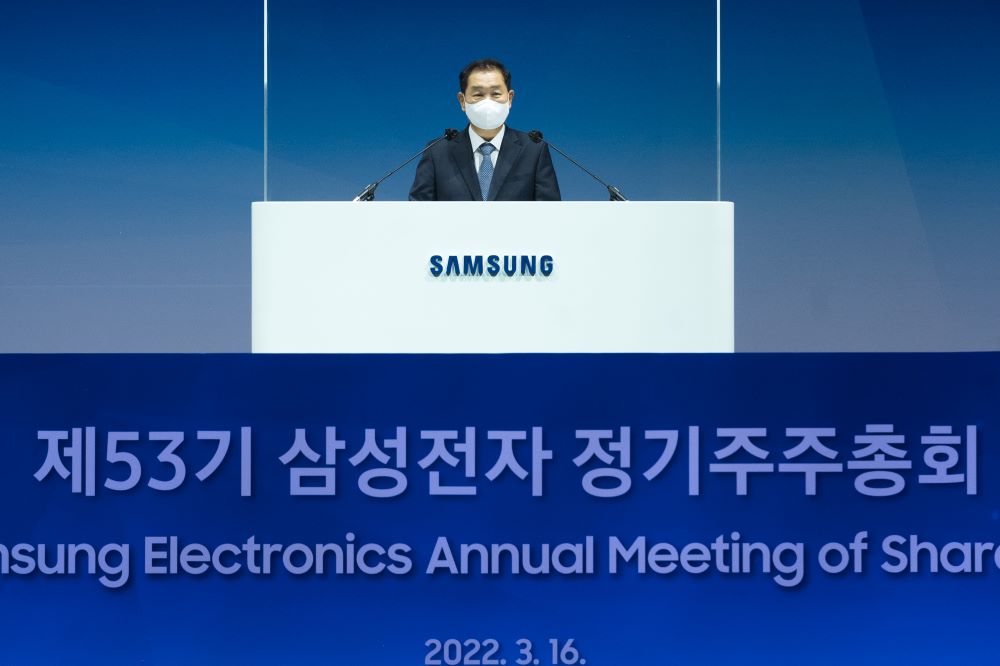 Han said that GOS is only designed to optimize the performance of smartphones. He also denied allegations saying that GOS is a part of the company’s excessive cost-reduction efforts. Han said that Samsung doesn’t reduce the quality of its devices to cut down costs.

A few weeks after the launch of the Galaxy 22 series, it was revealed that all three phones in the series come pre-installed with the Game Optimization Service (GOS), and it throttles the performance of over 1,000 apps and games. Customers started complaining about this issue after knowing that GOS can’t be disabled. Other smartphones with Snapdragon 8 Gen 1 processors performed better than the Galaxy S22.

After the issue reached boiling point, Samsung responded by saying that GOS only limits the performance of games and stops Galaxy devices from overheating. A few weeks later, the company released a new software update that allows users to disable GOS. The update has only reached a few countries, though.

Some customers are still complaining that they should have the option to remove GOS altogether. South Korean FTC (Fair Trade Commission) has already started investigating this issue to check whether Samsung overpromised and under-delivered with the Galaxy S22’s performance.