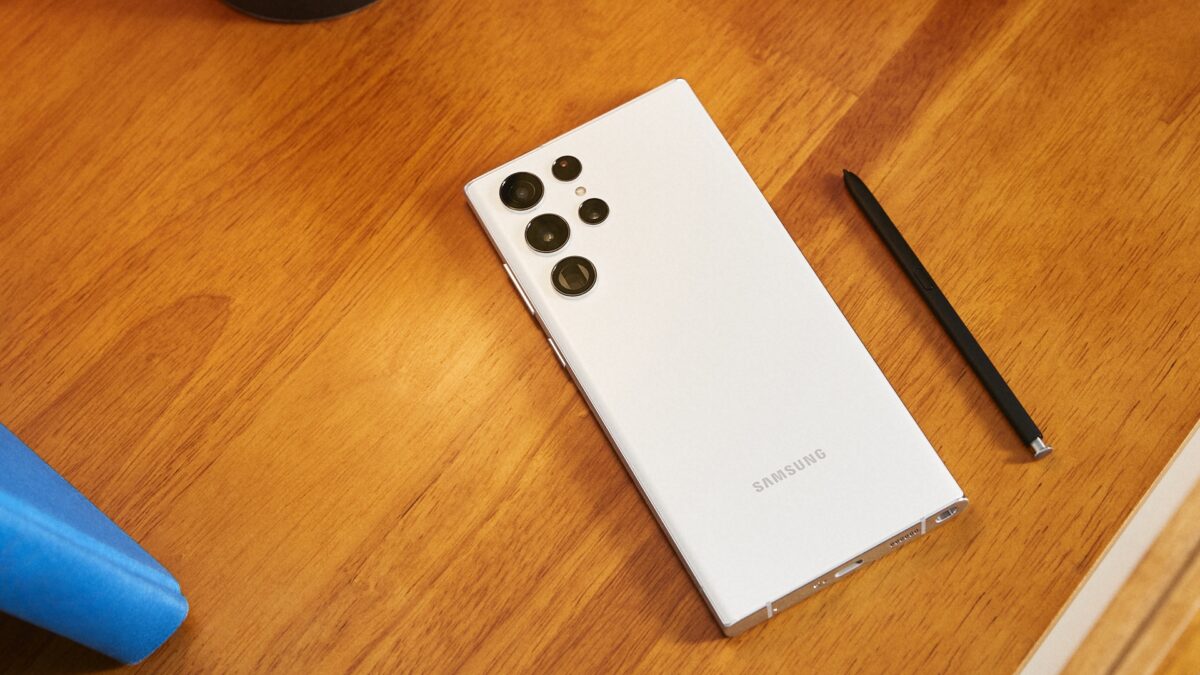 Starting from today, i.e., with the Galaxy S22 series finally unpacked, On February 9, AT&T customers can pre-order their favorite Galaxy S22 device. While the pre-order starts today, the phones will be available in-store starting February 25. But that’s not all. There is a limited-time deal for new and existing AT&T customers as well.

According to AT&T, any new or existing customer can trade in any Note, S, or Z series phone in any condition and get a massive $800 off on the Samsung Galaxy S22, Galaxy S22+, or the Galaxy S22 Ultra smartphones on a qualifying installment plan. Your phones could be in any condition and from any year. It does not matter. To be honest, that’s a sweet deal.

Doing some maths, you can grab yourself the Samsung Galaxy S22 128GB variant for free. Moreover, if you are a pre-order customer, then it makes you eligible for a free upgrade to the next storage variant when purchasing the 128GB or the 256GB model for free. This offer is valid till February 24.

AT&T is also offering a limited-time 50% discount on select Samsung accessories. Of course, they need to be purchased along with a Samsung Galaxy device. On top of all this, you will also get the blazing fast 5G connectivity of AT&T, thanks to its nationwide coverage.