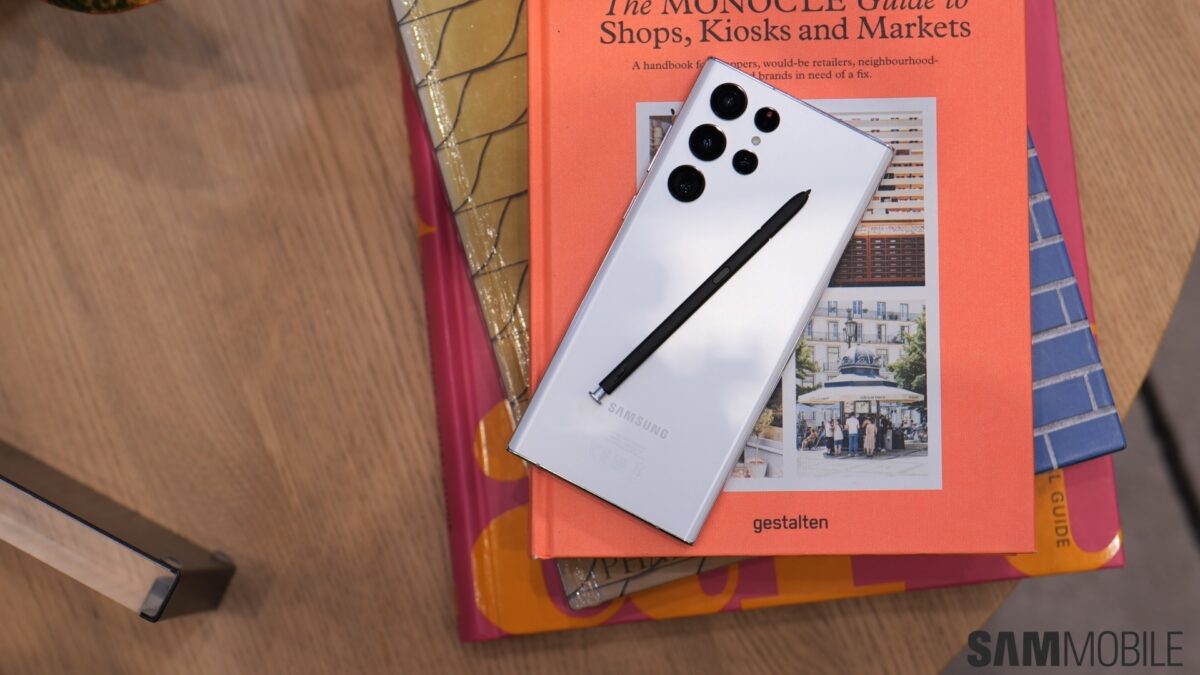 The Galaxy S22 Ultra has a relatively steep hill to climb, as it’s supposed to fill the shoes of not one but two iconic flagship phones at the same time. With the Galaxy S22 Ultra, Samsung attempts to combine the camera qualities of the S line with the beloved S Pen experience offered by the now-retired Galaxy Note series. And, by the looks of it, Samsung did everything in its powers to ensure that Galaxy Note enthusiasts who may want to upgrade to the S22 Ultra will get the best-possible S Pen experience yet.

Needless to say, Samsung didn’t stop at designing a built-in holster for the Galaxy S22 Ultra S Pen. As a matter of fact, the company went on a quest to upgrade virtually every crucial aspect of the S Pen, from latency to AI prediction. Handwriting recognition is improved, and it now works in more languages than ever before. Here’s all you need to know. 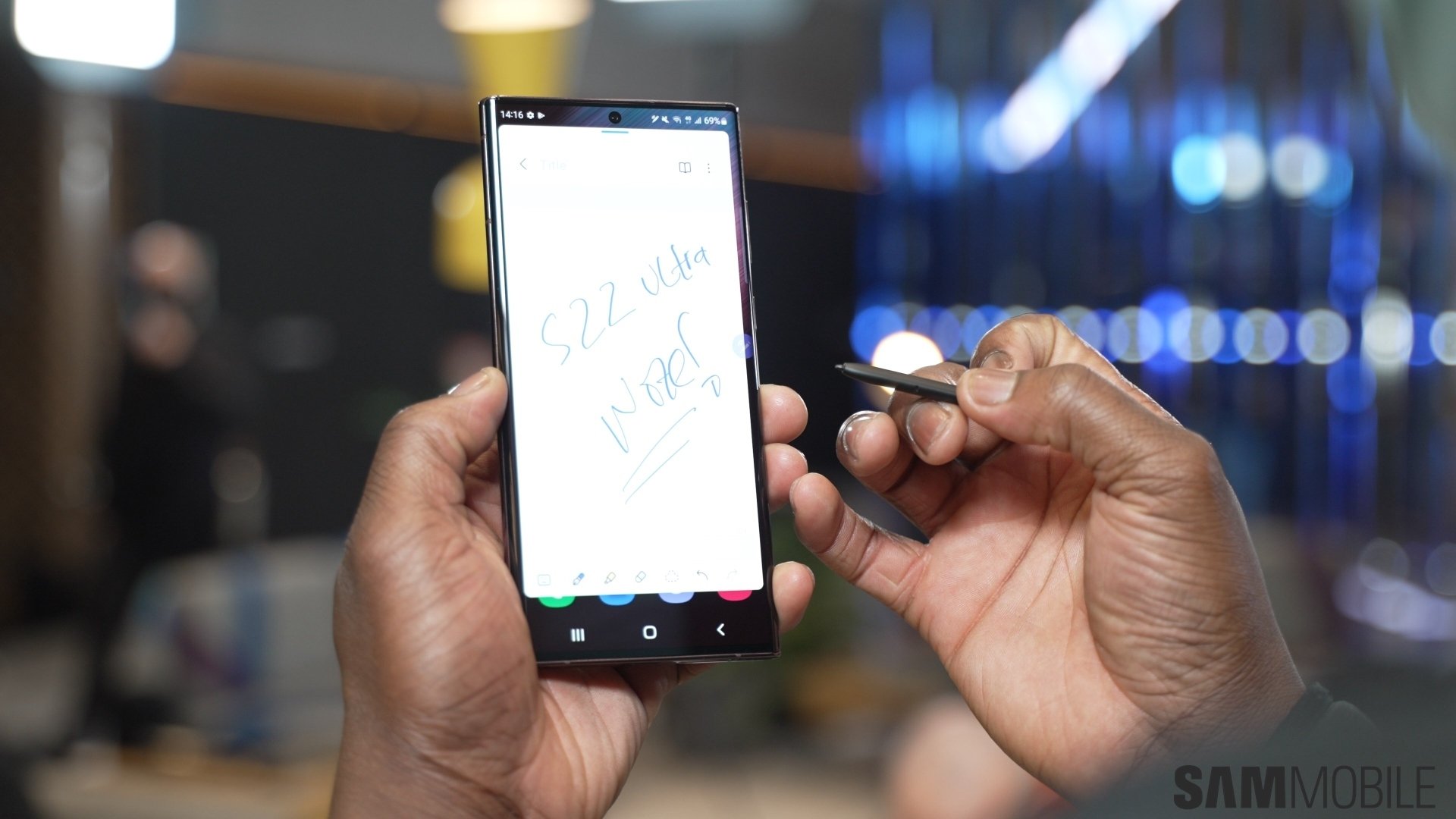 Minimizing latency was one of the first things Samsung worked on for the Galaxy S22 Ultra S Pen. And lo and behold, the company was able to lower the response time from 9ms down to 2.8ms.

Samsung achieved this through new AI (Artificial Intelligence) prediction improvements and an upgraded Wacom IC (Integrated Circuit). The improved AI is more clever at anticipating the direction in which the S Pen will go next, and Samsung even added a new multi-point algorithm capable of predicting multiple coordinate paths at once.

Aside from the improved AI, the S Pen tops a better response time thanks to the new Wacom IC, which Samsung claims to improve the speed of coordinates from 360 to 480 circuits per second. In this case, a “circuit” represents the signal loop traveling between the S Pen and the digitizer.

Samsung didn’t stop here, though. Along with the latest improvements to latency and text prediction, the company has improved the S Pen’s handwriting-to-text capabilities with better text recognition. Furthermore, this feature, which is an essential component of Samsung Notes, now works in 12 additional languages for a total of 88.

These S Pen improvements should guarantee the best Note-like experience yet, even if the Galaxy S22 Ultra doesn’t bear the “Note” moniker. Galaxy Note 20 Ultra owners may not be in a hurry to upgrade, but perhaps that’s not what Samsung had in mind. Coincidence or no, the Galaxy S22 Ultra bears a striking resemblance to the Galaxy Note 10+ — reimagined for 2022. Customers who may be ready to upgrade from a “Plus” to an “Ultra” model should feel right at home using the new S-series flagship.