[Poll Results!] Which Galaxy Note 10 color do you like the most? 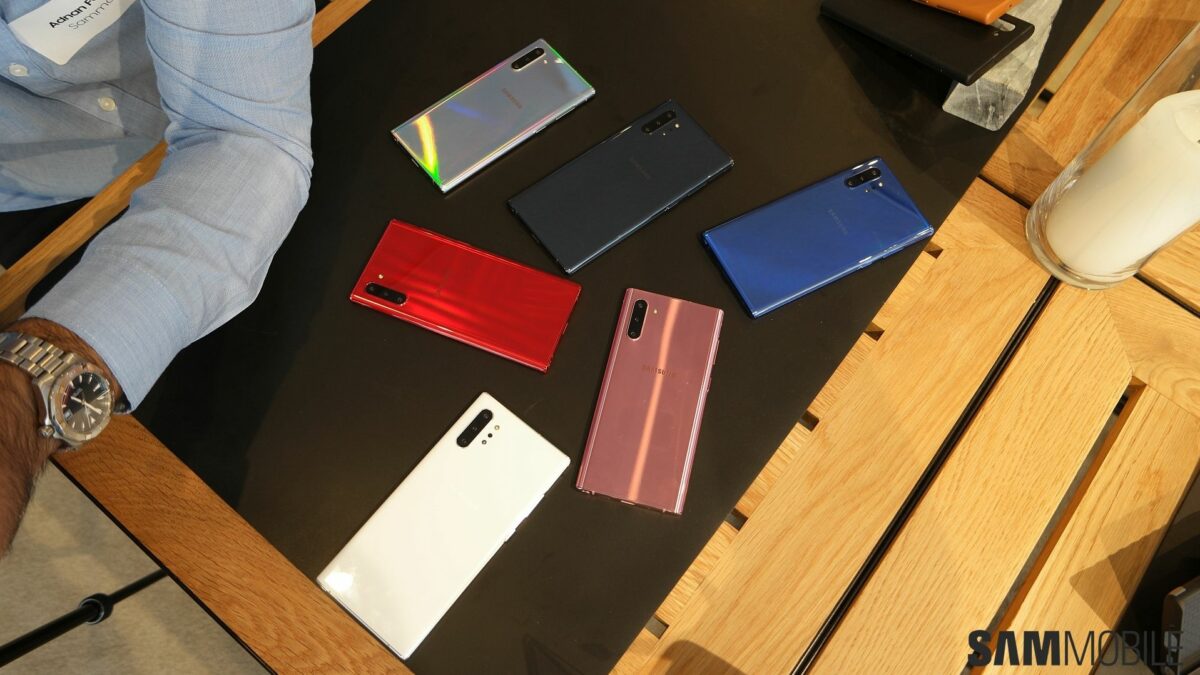 If you’re in the market for a smartphone wearing a striking color then Aura Glow is probably what you’re looking for. It’s the only color option for the Galaxy Note 10 series that has a gradient effect similar to – and yet still different from – Prism Silver on the Galaxy S10+. All the other Galaxy Note 10 color options are more subdued in this regard and come with a glossy finish. You should be able to get a clearer view from our hands-on experience. 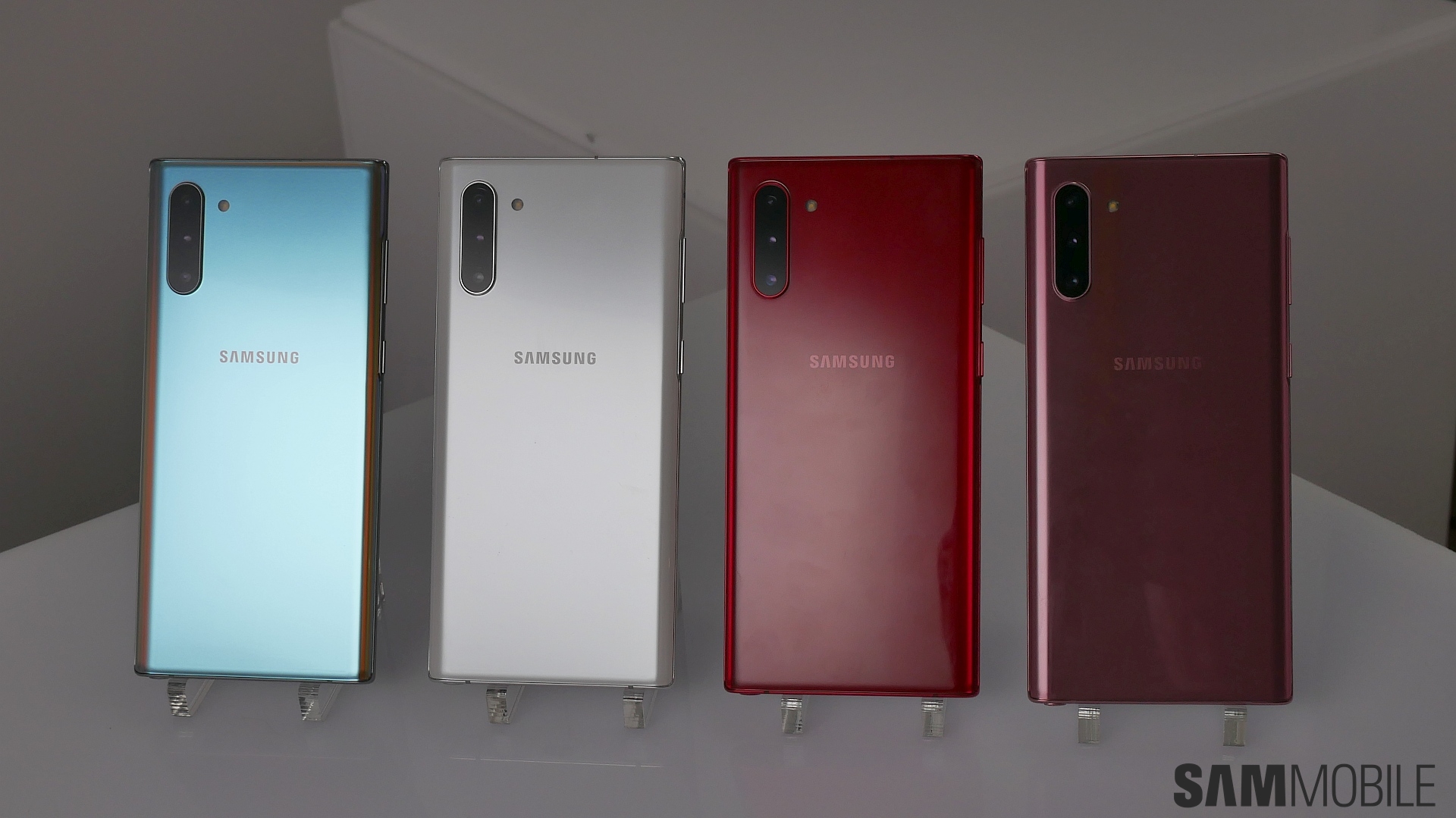 Choosing the right color for your smartphone is entirely subjective and it can be an adventure in itself. You can either make up your mind in an instant or dwell on your options for a while. Or you might be unlucky and like a color option that won’t be available in your region. In the end, you’re hoping that you will make the right choice for a device which will accompany you almost everywhere you go for the next one or two years, or even longer.

Which Galaxy Note 10 color do you like the most? Vote in the poll below and join us in the comment section to discuss more about your color preference.