Pokemon GO is broken on the Galaxy S20, but it’s not Samsung’s fault 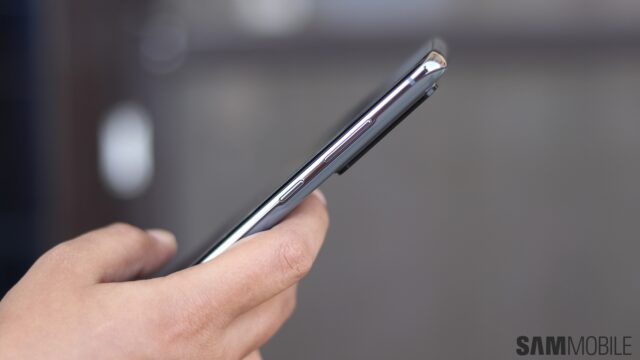 Pokemon GO players who happen to own the Galaxy S20, S20+, or S20 Ultra are out of luck. The mobile game (version 0.170.0 and up) is completely broken on Samsung’s latest flagship, regardless of whether you download it from the Galaxy Store or the Play Store. The problem seems to be at the developer’s end (Niantic) so there’s not much Samsung can do about it.

The issue came to light on the Samsung Community forums where numerous Galaxy S20 owners have complained about the app freezing after it finishes loading. We tested Pokemon GO on the Galaxy S20 Ultra and confirmed this unwanted behavior, as seen in the video below.

It’s worth noting that Pokemon GO versions older than 0.170.0 seem to be working on the Galaxy S20 series without a problem, at least according to Community members. The reason why users began complaining about this issue on Samsung’s forums even though it’s not Samsung’s problem is that it’s been going on for the past couple of weeks. Niantic hasn’t yet addressed this game-breaking bug and Galaxy S20 owners are hoping that Samsung could at least ‘nudge’ the developer into fixing it.

Other Samsung flagships including the Galaxy Note 10 don’t have this problem. It only appears to affect the Galaxy S20 lineup.

Thanks for the tip, Milan!

BREAKING: Galaxy S20 and Note 20 series get official Android 12 and On …