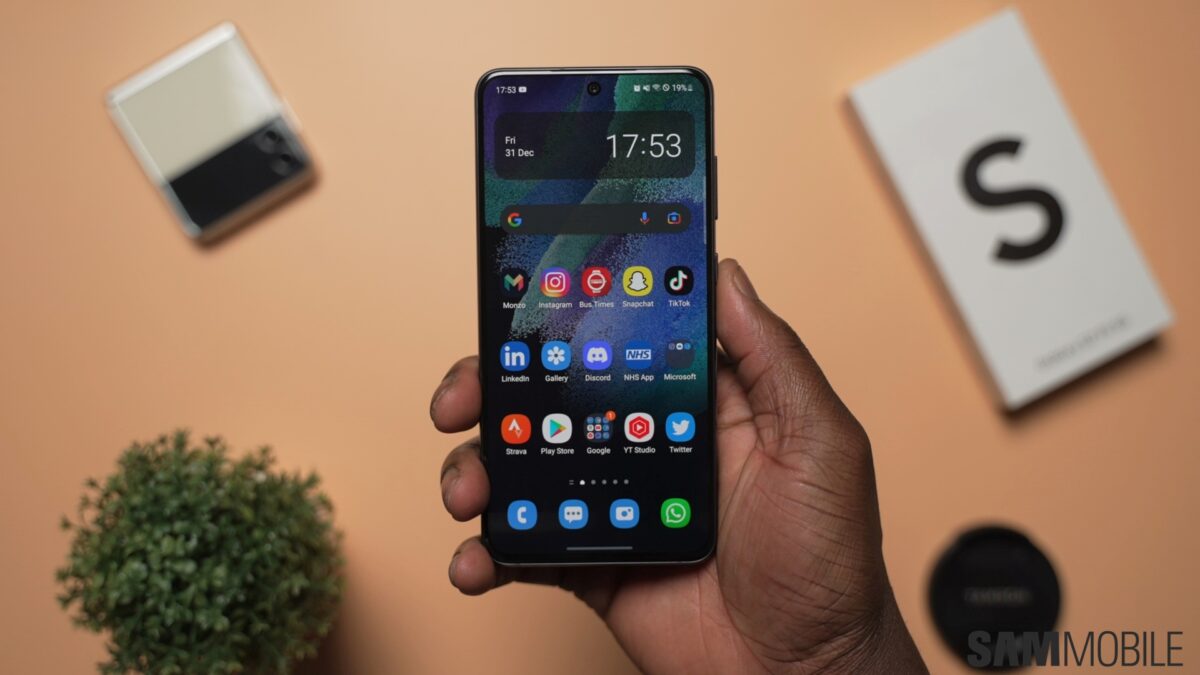 Samsung’s Gallery app has a clever(ish) feature that can group similar images, pick a “best” photo from the group for you, and hide the others. The Gallery app doesn’t delete the remaining photos that weren’t labeled “best,” but it doesn’t show them as regular photos you can swipe through. And as we’ll explain below, this can become an issue.

Although this feature works fine most of the time when enabled, it can also create some issues. The algorithm doesn’t always detect subtle changes in your photos, even if they were captured at different times. So, for instance, if you want to photograph multiple steps of your food cooking over a certain period, you might end up with just one “best” photo, and you won’t be able to view the rest when swiping through your gallery.

The two images below demonstrate this shortcoming. The Gallery app can’t differentiate between two photos of a LEGO set that’s under construction, and it can’t determine that one of the photos was captured at a different stage in the build (or a different time). As far as the Gallery app is concerned, the subject is identical in both photos, except one has better lighting and composition.

All in all, the Gallery app may group similar photos when you might not want it to do so. Thankfully, there’s an easy way to disable this feature and ungroup similar images.

How to ungroup similar images in Samsung Gallery

To ungroup similar images in Samsung Gallery — in One UI 5.0 at the very least — simply open the Gallery app, make sure you view the “Pictures” tab at the bottom and tap the button at the top that’s shaped like two squares overlapping.

Note: Grouped images can be identified in the Gallery preview by a small tag that contains a number — the latter of which tells you how many images are in said group.

How to create your 2022 highlight reel using Samsung Gallery

The end of the year is drawing near. You might want to share your 2022 highlights with friends, family, or strangers on social media, but you’re too busy shopping for holiday gifts or enjoying your free time in other ways to be bothered creating a highlight reel. Worry not! Samsung Gallery has a built-in “Stories” […]