No Galaxy A90s is coming, even though its battery has been certified 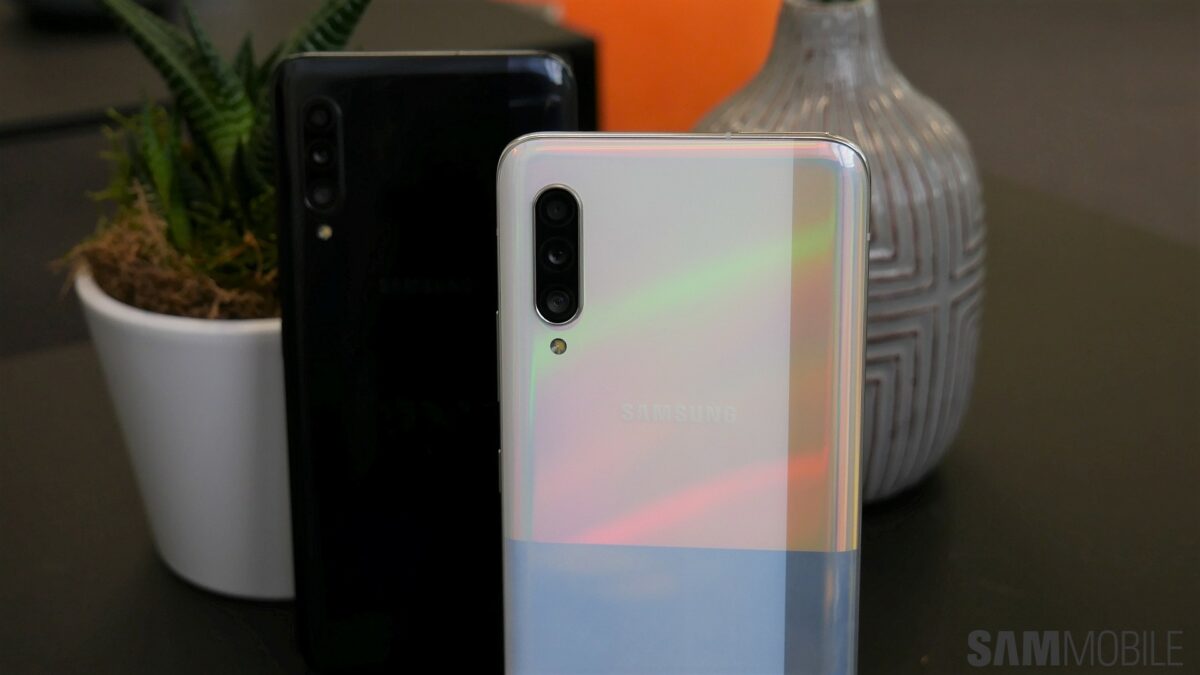 The battery that should have been used on a Samsung device with model number SM-A907F has recently been certified in South Korea. The SM-A907F would be the Galaxy A90s, but we can confirm that the device isn’t actually coming to market. We had exclusively revealed the existence of the SM-A907F around six months ago, but Samsung ended up launching the Galaxy A90 5G instead, and development on the Galaxy A90s ceased soon after the device first popped up on our radar.

The Galaxy A90 5G is, technically, the Galaxy A90s, but thanks to the support for 5G connectivity, it sports model number SM-A908B. And it also makes sense that the device didn’t come to market as the A90s. There would have to be a Galaxy A90 before Samsung could make an ‘s’ variant, which isn’t the case. What should have been the Galaxy A90 was launched as the Galaxy A80, and the gist here is that Samsung seemingly had a hard time deciding the names for its top-of-the-line 2019 Galaxy A smartphones and that the Galaxy A90s does not exist anymore.

The phone that does exist is the Galaxy A91, featuring model number SM-A915F. We exclusively leaked the entire spec sheet for the A91 recently; it will be a flagship-grade phone like the Galaxy A90 5G, with a Snapdragon 855 under the hood and a 4,500 mAh battery that supports 45W fast charging. It’s unclear when the Galaxy A91 will be released, but considering it’s under testing with Android 10, a launch after the Galaxy S11 is most likely.