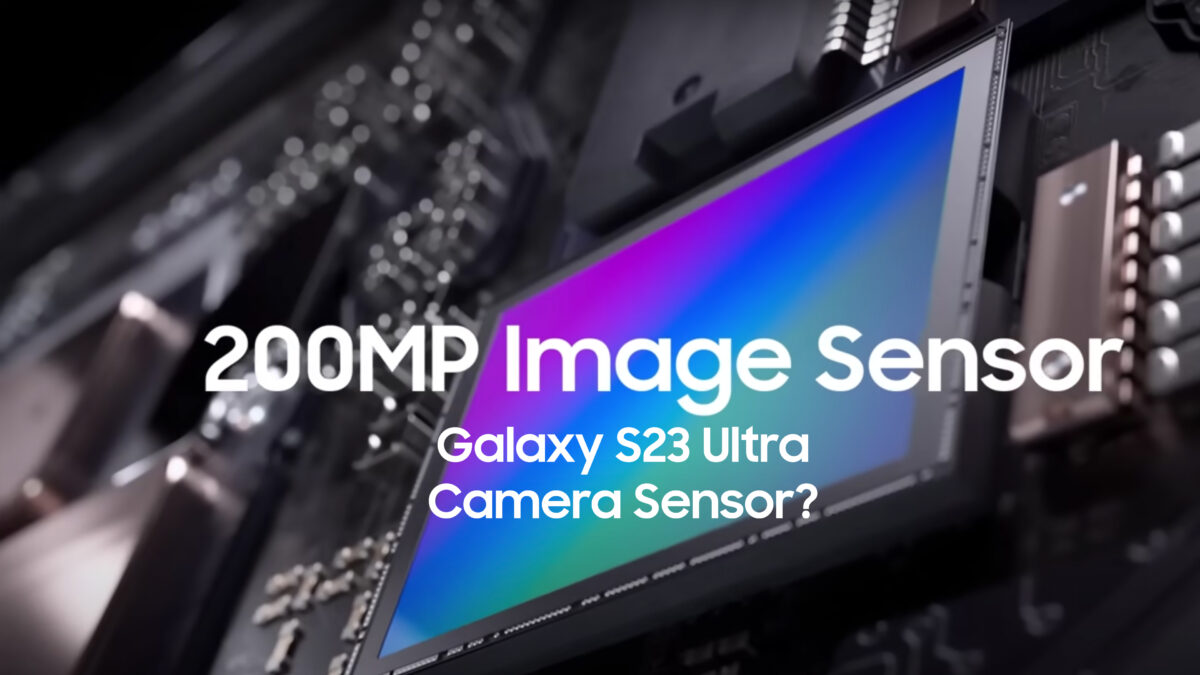 Samsung has never used a 200MP camera on a Galaxy smartphone, but the ISOCELL HP1 announced in September — or the so-called HP3 — might become the first sensor to break the 108MP barrier for Galaxy devices next year.

Rumor has it that the Galaxy S23 will adopt Samsung’s 200MP sensor. This would be a significant leap from the current 108MP camera employed by the Galaxy S22 Ultra. But what would it mean? Is a higher resolution always better? Are there any risks associated with this first-generation 200MP sensor?

We discuss these matters and more in our latest video. Make sure to check it out below or on our YouTube channel.

Although there’s no guarantee that Samsung will use a 200MP camera for the Galaxy S23, the company is seemingly moving towards higher-resolution sensors, both in terms of technology and its promotional material. Samsung recently showcased its 200MP camera in a promo video titled “More Pixels, More Detail,” and even though the latter was shot in a controlled environment, it still was an impressive showcase.

Realistically speaking, we have a few concerns regarding the first-generation 200MP sensor, particularly in areas like rolling shutter, autofocus speed and accuracy, and shutter lag. Check our video below for more details on the topic, and feel free to join us in the comment section.

The telephoto (zoom) camera is one of the biggest selling points of Samsung’s “Ultra” models. The Galaxy S22 Ultra features a telephoto camera that provides 10x optical zoom. If you were hoping that its successor would bring a major upgrade, you might want to sit down. A new report claims that Samsung is going to […]