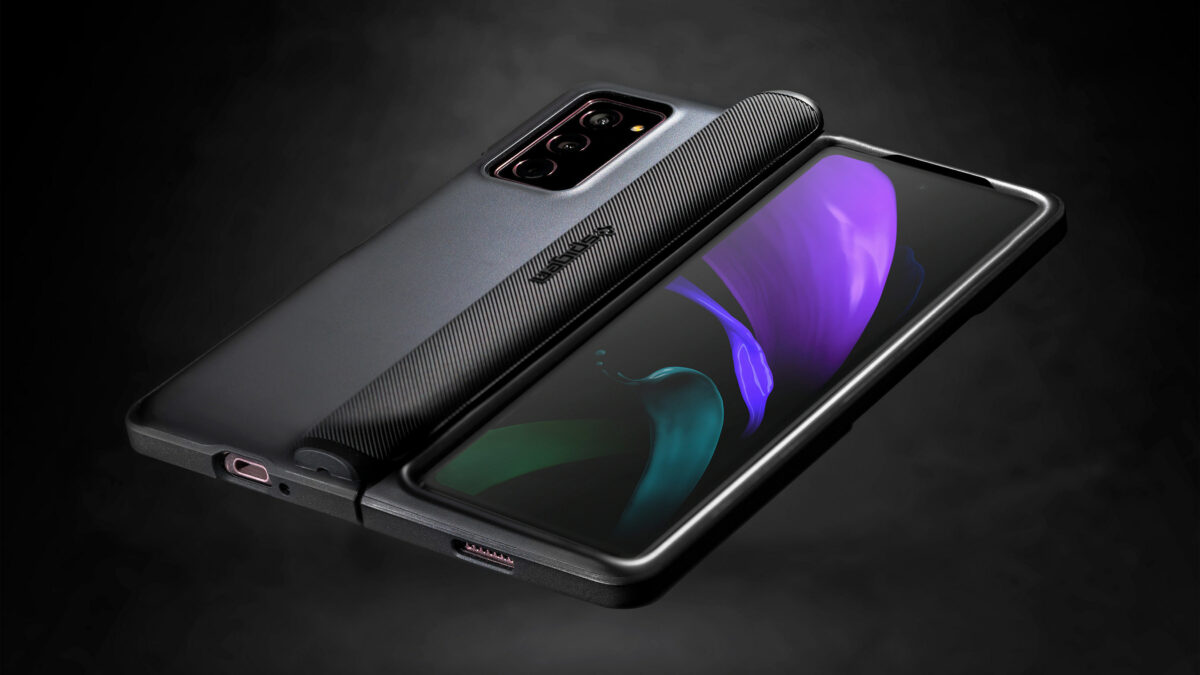 It’s the second consecutive day of alleged display details pertaining to Samsung’s upcoming foldable devices leaking, but the latest bits of information don’t seem to agree with data shared previously. While yesterday’s rumor claimed that the Galaxy Z Fold 3 will be equipped with a 5.4-inch cover display, a new tweet passed along by DSCC analyst @DSCCRoss claims otherwise. The same source has also revealed a couple of additional Galaxy Z Flip 2 display details.

According to the latest, the Galaxy Z Fold 3 will be equipped with a 7.55-inch foldable display and a 6.21-inch cover display. This configuration sounds very similar to that of the Galaxy Z Fold 2. As for the clamshell foldable, it will reportedly retain the 6.7-inch display diagonal for the main foldable panel, but it will boast a larger 1.83-inch cover display. Still not large enough to provide full smartphone functionality but it would be a step in the right direction.

Nothing is set in stone yet

The Galaxy Z Fold 3 and the Z Flip 2 seem to be generating some rather conflicting display-related reports, and no, this isn’t the first time for industry watchers to disagree on what they think Samsung’s strategy will be for its next foldable devices.

We don’t believe that Samsung will want to give the Galaxy Z Fold 3 a smaller cover display, but then again, the foldable family of devices is still young and the design paradigm could change at any moment. There’s no telling how the Galaxy Z Fold formula will change once it will adopt an S Pen.

As for the clamshell form factor, Samsung seems to be weighing the pros and cons of adding a larger cover display to the Galaxy Z Flip series, but the company may or may not make this a reality with the upcoming model. We’ll keep you posted.