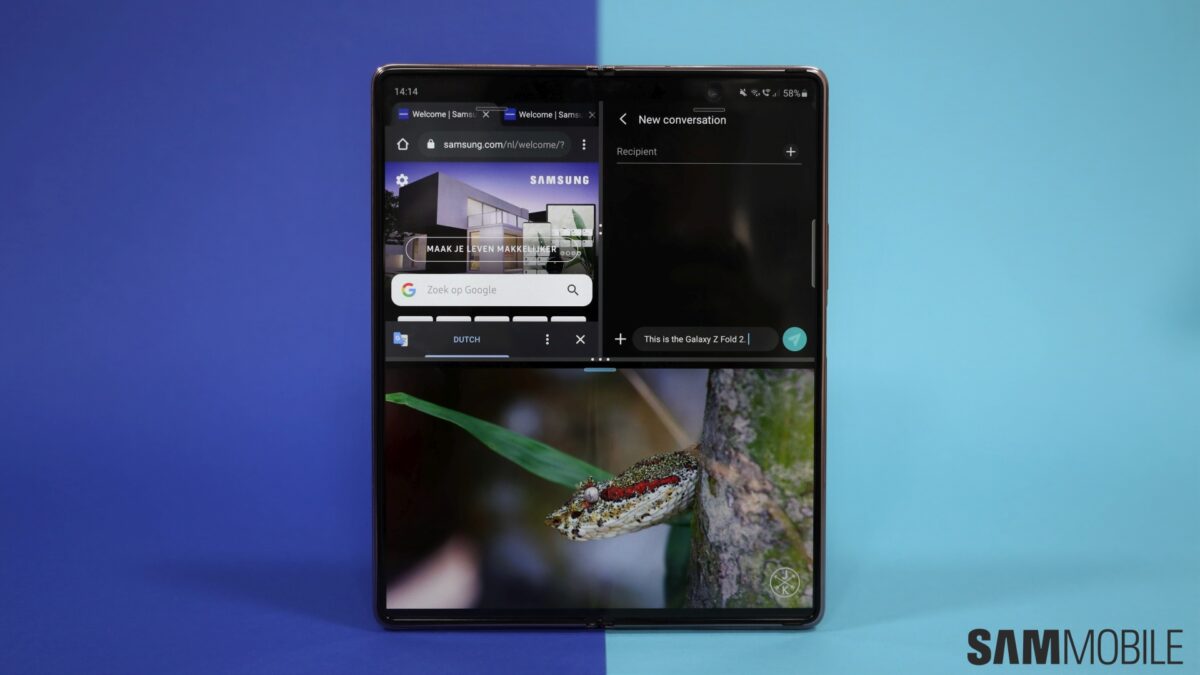 Be careful what you wish for: we finally got our hands on some fresh industry insight concerning the Galaxy Z Fold 3 – and things aren’t looking all that exciting. Primarily on account of the fact that Samsung seems to be downscaling the outward display by quite a bit compared to the Galaxy Z Fold 2.

While last year’s flagship offered a 6.2-inch display, its successor is now said to be sporting a 5.4-inch Super AMOLED panel. Its slim aspect ratio (25:9) and resolution (2,260 x 816) are both unchanged compared to the Galaxy Z Fold 2, as per the same source.

Is this the price of the S Pen?

Now, a 120Hz upgrade to the front-facing display would go a long way toward making up for this reduction in screen real estate. And while that’s more or less what several other sources have been claiming since late 2020, the industry-wide Galaxy Z Fold 3 coverage remains less than consistent, to put it mildly. For starters, it still remains to be seen if the S Pen is to be blamed for this largely flat generational upgrade, size-wise.

Given how this is the first tidbit of information on the Galaxy Z Fold 3 to emerge in nearly a month, its implications make for a rather underwhelming report. Being able to pocket tablet-like display surfaces has been one of the main allures of foldable smartphones since way before Samsung managed to commercialize them. But today’s leak suggests the company’s already pulling the brakes on the display expansion.

That isn’t to say a foldable smartphone must be humongous to compete; the Galaxy Z Flip hardly struggled to impress across both of its 2020 iterations. But it would seem that cutting costs is Samsung’s number one priority right now. We can only hope this strategy also leads to meaningful price decreases across the foldable niche.