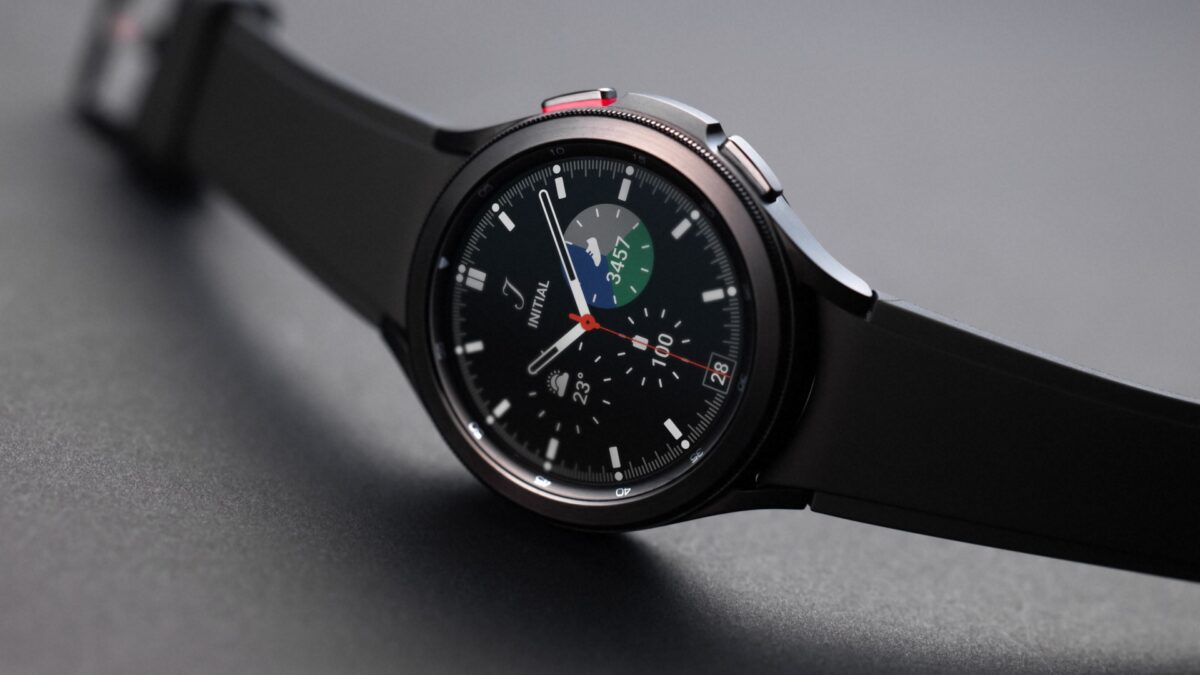 A few days ago, we highlighted an issue reported by multiple Galaxy Watch 4 users where a firmware update carrying version number R8xxXXU1GVI3 messed up the smartwatch. Apparently, once the update was installed, if you turn off the Galaxy Watch 4 and the Galaxy Watch 4 Classic or if their battery ran out, it couldn’t be turned on again.

Samsung was quick to acknowledge this issue and is currently pushing a new Galaxy Watch 4 update to fix the problem. While this is good news for some, for others, the matter is still not cured. The fresh update is rolling out to the Galaxy Watch 4 and Galaxy Watch 5 users in the US and other regions, and it carries a firmware version ending with GVK4.

As per the official changelog, the update neatly says that it improves system stability and reliability and also carries the latest November 2022 security patch. However, the most important bit of the changelog also reads, “A power operation-related stabilization code has been applied,” which is the fix for the bricking issue caused by the previous GVI3 update.

Well, the update should have fixed the problem for users, but looking at a handful of reports on Reddit from the owners of the Galaxy Watch 4, that isn’t the case in reality. According to one user report, after installing the new update GVK4, their devices restarted a few times, going into a boot loop for some time, ultimately booting into the OS.

So, considering all of the reports, the experience seems to be 50/50. For some users, the update fixed the problem, but for others, their smartwatch is still inoperable. Some users believe that this comes down to when the watch was built. With models built sometime around August 2021 are affected more that the recent ones.