LTPO display tech for Galaxy Note 20+ to be called ‘HOP’ 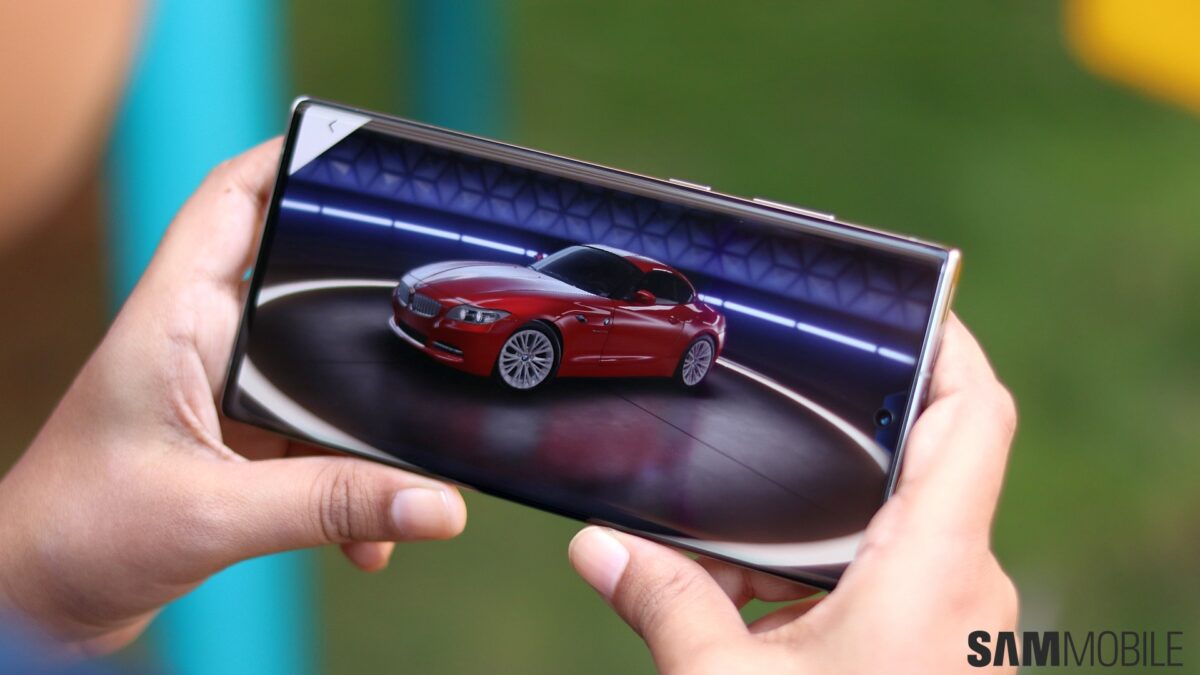 The cutting-edge LTPO display technology that will allow (parts of) the Galaxy Note 20 series to offer variable refresh rates in an extremely energy-efficient manner will be called “HOP”, sources close to the company claim. The moniker is said to be derived from the names of hybrid oxide and polycrystalline silicon, two materials key for Samsung’s seminal thin-film transistor (TFT) backplane. Conceptually, HOP will be significant for being the first smartphone application of LTPO TFT backplanes. But the same tech was already commercialized in the smartwatch segment by Apple and Samsung itself, i.e. the Apple Watch 4 and last year’s Galaxy Watch Active 2.

Apple is actually the owner of the original LTPO patent, meaning Samsung will have to pay royalties on its expanded usage. While LG manufactured the LTPO TFT panel used by the 2018 Apple Watch 4, once this tech makes its way to iPhones in 2021, it will be produced by Samsung, as per the same report.

Short for “low-temperature polycrystalline silicon”, LTPO is a type of display backplane tech that can dynamically change a compatible TFT panel’s refresh rate. That, in effect, serves as a base for some rather impressive energy savings, especially in the context of something like the Galaxy Note 20 family and its always-on displays. More specifically, it’s said to be up to 20% more efficient than LTPS backplanes that preceded it. The Galaxy Note 20 series still won’t completely ditch the latter, with sources previously claiming only the Galaxy Note 20+ will adopt the new LTPO TFT platform, i.e. HOP.

On the other hand, the regular Galaxy Note 20 is also rumored to miss out on the 120Hz refresh rate, so its battery life shouldn’t be noticeably worse in real-world applications. The highly anticipated smartphone series is expected to launch on August 5th, so it should be available for purchase in most parts of the world by early September.