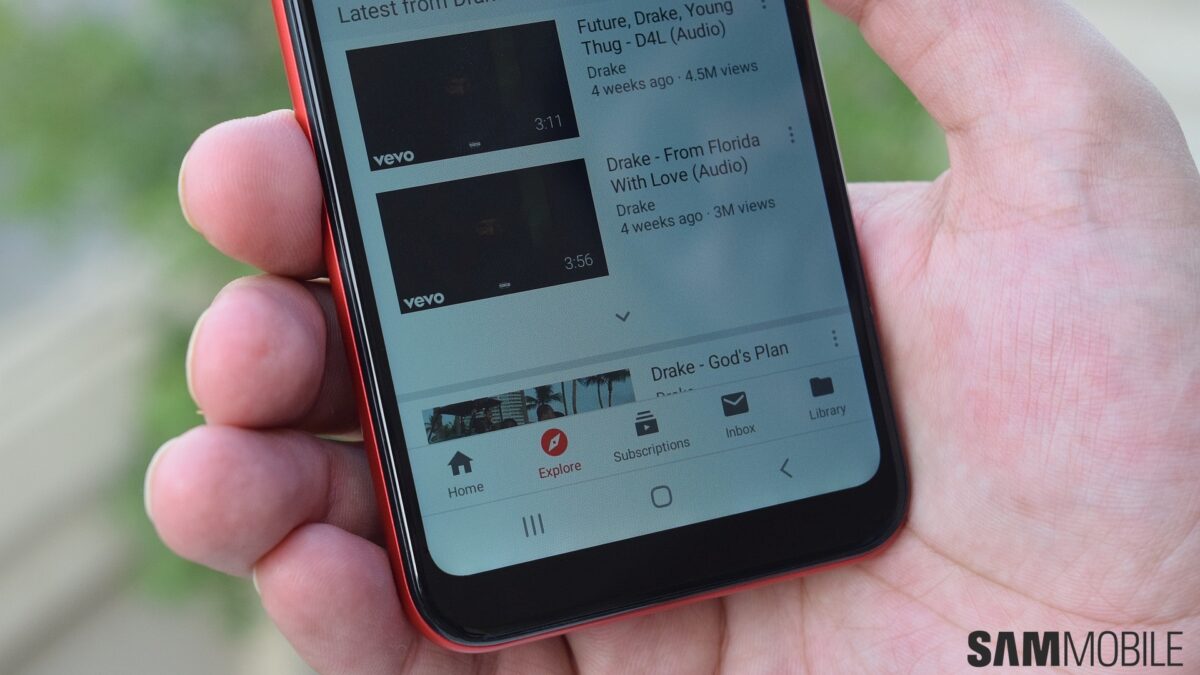 The Galaxy A01 Core made it in our headlines yesterday after its moniker got revealed by Bluetooth. Now it’s more evident than ever that the Galaxy A01 Core is inching closer to release, having been approved by the Wi-Fi Alliance and listed on the Google Play Console where various specs have been confirmed and/or reconfirmed along with some design details.

As usual, the Wi-Fi Alliance listing doesn’t reveal much about the Galaxy A01 Core’s specs aside from its well-known SM-A013F/DS model number and the fact that it will run Android 10 (GO Edition). However, the Google Play Console entry is more generous in details and even comes with a blurry image depicting the Galaxy A01 Core from the front.

According to Google, the Galaxy A01 Core has a display resolution of 1480 by 720 and a pixel density of 320 pixels per inch. Roughly speaking, these figures should lead to a screen diagonal of around 5 inches and an 18:9 aspect ratio. The phone appears to have thick top and bottom bezels with no Infinity notch in sight, which is rather appropriate for an ultra-budget device that carries the Core moniker and a removable battery.

Other details that have been reconfirmed by the Google Play Console listing include a MediaTek MT6739WW chipset, 1GB of RAM, and Android 10. Seeing how the Galaxy A01 Core is getting all this attention from regulatory agencies and even Google itself, we might not have to wait much longer before Samsung makes this budget phone official. Stay tuned.