Is Samsung bringing back removable batteries for cheap smartphones? 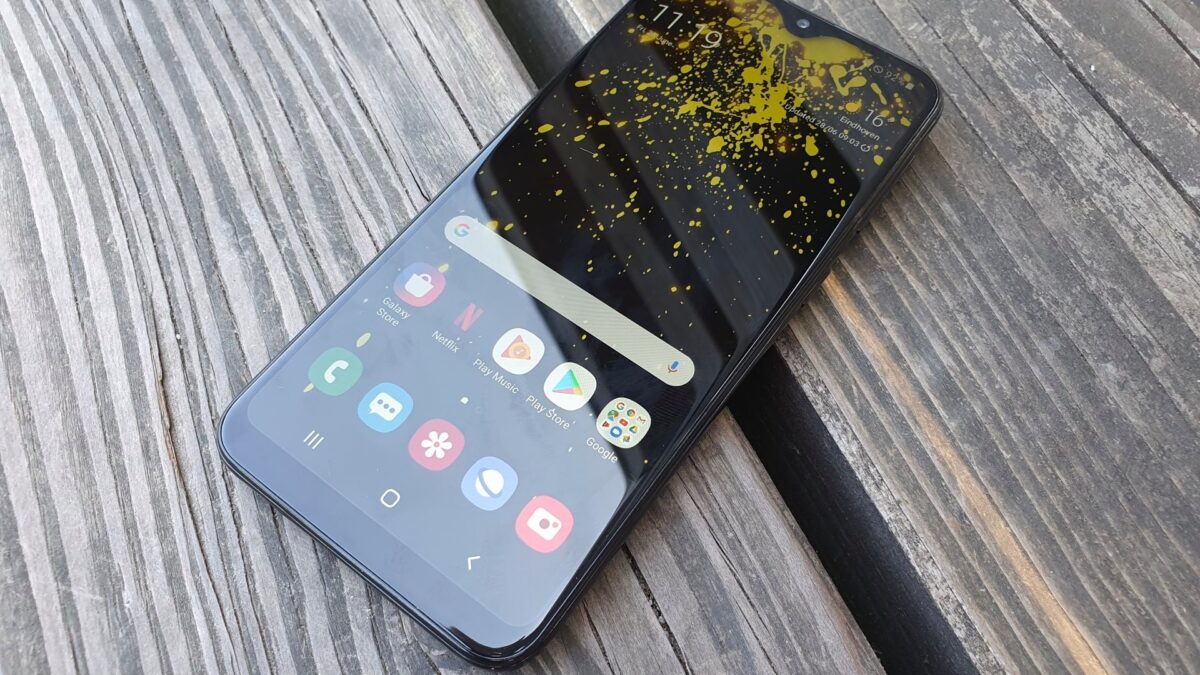 Those of us who have used Samsung smartphones over the past decade fondly remember the times when we could just pop open the back cover and switch out the battery. You could carry as many spare batteries as required and never have to worry about finding a charger when you’re out and about.

What is this mystery device called anyway?

That’s the impression we get from a recent discovery. The battery you see in the image below appears to belong to an unannounced device with the model number SM-A013F. It’s quite evident that this is a removable battery, not one that’s sealed inside the phone. Bearing part number EB-BA013ABY, this battery has a 3,000mAh capacity.

The Galaxy Xcover series is the only lineup that Samsung offers now with removable batteries. Those handsets aren’t widely available and they’re meant for a very specific kind of use case. This would be a Galaxy A device, an affordable handset that’s made available to the public at large.

We did some digging around and found that there is indeed a device with the model number SM-A013F in development. Preliminary information suggests that it will be available with 16/32GB of storage in black, blue and red colors in markets across Europe and Asia.

The model number doesn’t correspond to the naming convention that Samsung follows which makes it difficult to ascertain at this point in time just what this phone will be called. If it were to be called the “e” variant of the Galaxy A01 (SM-A015F), then it should have had model number SM-A012F, but that’s not the case.

So Samsung is either switching up the designators for its supplementary models or there’s another explanation for this. What we do know for sure is that this device exists and will probably come out at some point in the future.

Would you like to see an entry-level Samsung phone with a removable battery? Let us know what you think! 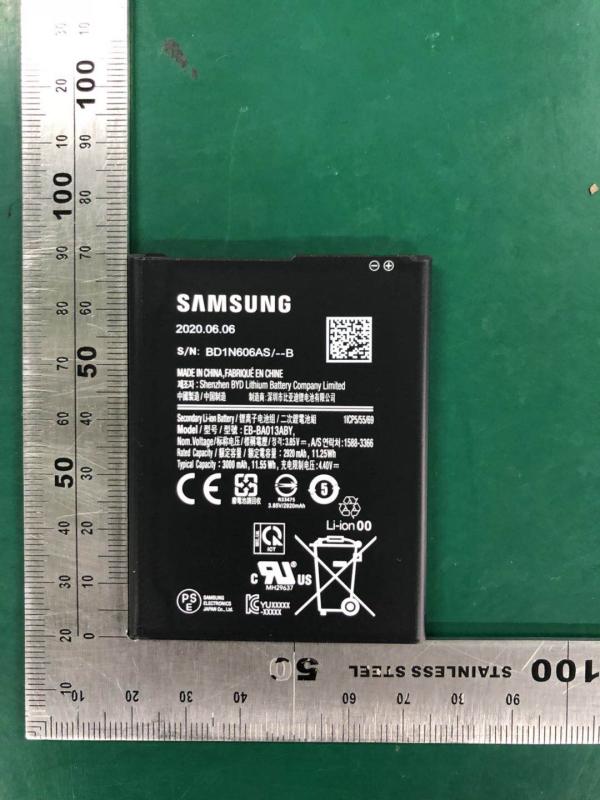