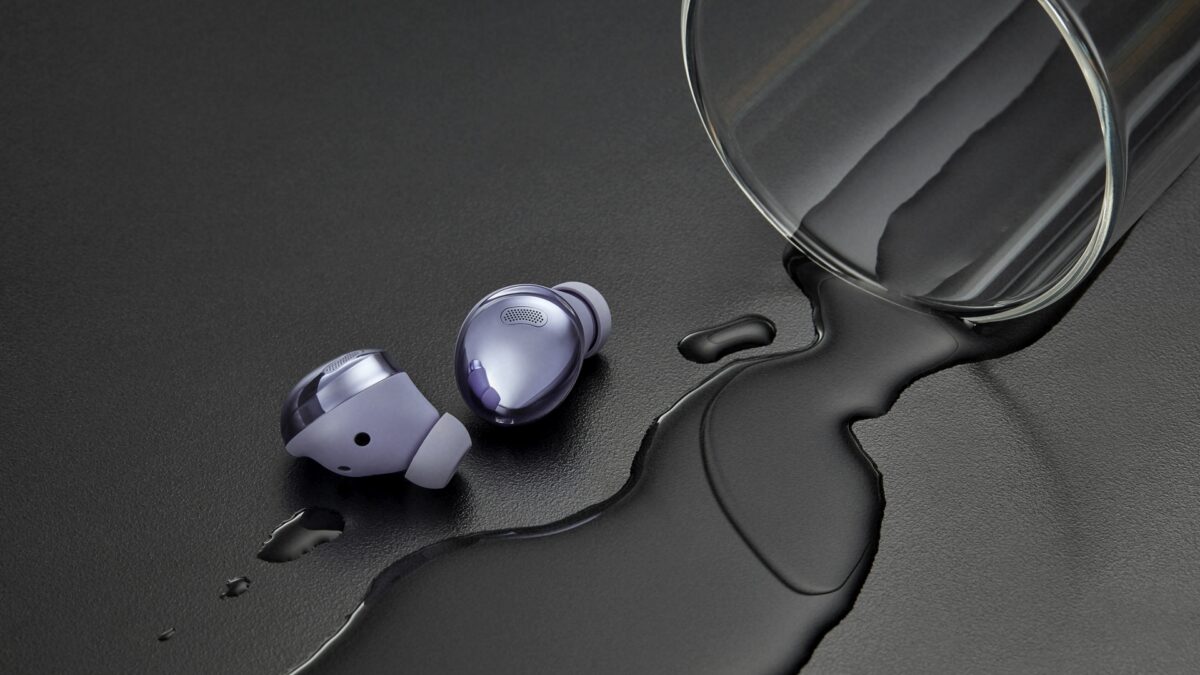 Remember those crazy trade-in deals Samsung launched stateside in the run-up to the release of the Galaxy S21 series? The near-free flagship swaps it’s been doing? Well, another such effort backed by a similar old-for-new sentiment just reached the Galaxy Buds Pro.

Samsung’s premium earbuds can hence be picked up for as little as $150, down $50, or 25% off from their rather recently confirmed price tag of $200.

What trade-in guarantees a maximum discount?

As was the case with last month’s smartphone upgrades, Samsung is once again assigning maximum trade-in value to its own devices. The Galaxy Buds Live and Galaxy Buds+, in this instance. Virtually any other wireless headset from a mainstream brand will net you a $30 discount on the earbuds.

Samsung is being a bit pickier when it comes to wired headphones, but the same $30-off promise applies here, as well. Refer to its store pages linked below for more details on the promotion. And take a look at our detailed Galaxy Buds Pro review to find out why this sleek-looking gadget is such a big deal, in the first place.

Unfortunately, this aggressive use of trade-in promos remains exclusive to Samsung U.S. for the time being. But who needs a deep discount on the latest audio tech when you can just get it for free? Check out this week’s giveaway for SamMobile readers and you’ll know what to do in no time – no matter where exactly in the world you’re located. This is just the first of many such sweepstakes we’ll be running every week moving forward, so definitely prepare for some exciting times ahead of us.