Mobile carrier reveals how much the Galaxy S21 series might cost 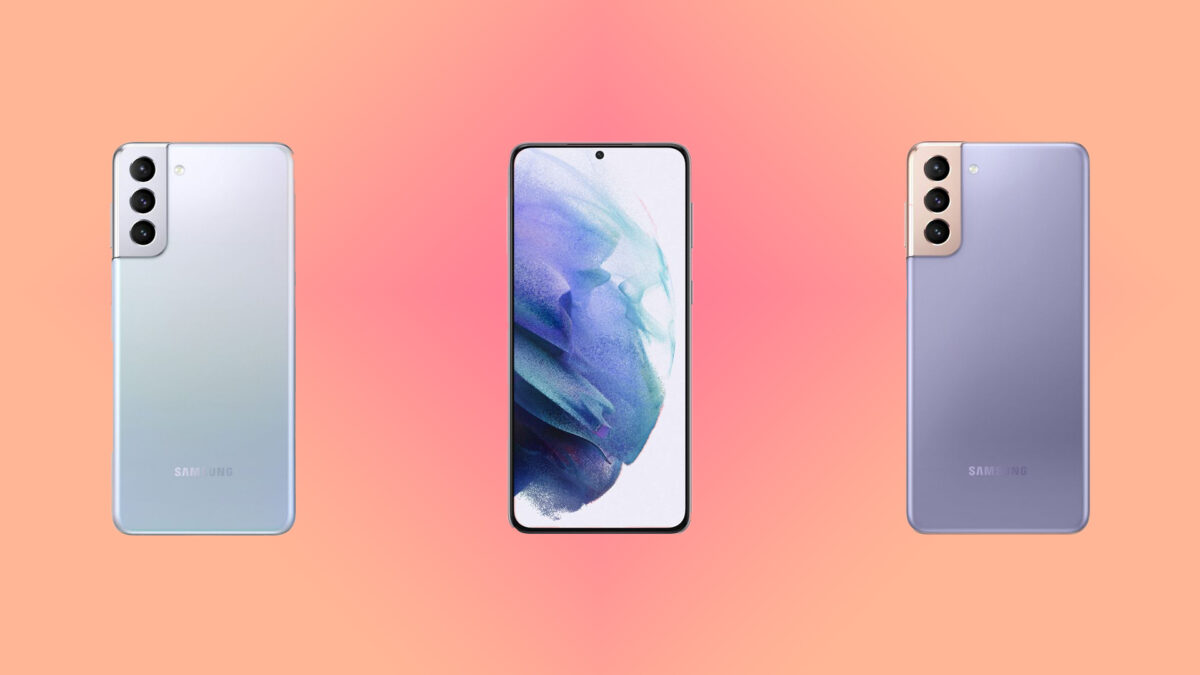 Samsung fans have been looking forward to the Galaxy S21 for a couple of months now. The company confirmed its next Unpacked event this week. As we had previously reported, the Galaxy S21 lineup will be unveiled in a virtual event on January 14, 2021.

The company has obviously not confirmed pricing at this stage. It’s only going to do that on the launch date. However, there have been several reports about how much the Galaxy S21 series might cost. Now, a Belgian mobile carrier appears to have revealed the pricing.

How much will the Galaxy S21 series cost?

Earlier reports have suggested that the Galaxy S21 series will be priced lower than its predecessor. The 128GB base models of the Galaxy S20, Galaxy S20+ and Galaxy S20 Ultra were priced at 999, 1099 and 1349 euro at launch respectively.

This carrier is pricing the Galaxy S21 Ultra higher than its predecessor, but there might be some tax additions to the price that may have been taken into account here. There’s still reason to believe that the upcoming flagships might be priced lower than their predecessors in most markets.

Obviously, we’ll only get to know about the Galaxy S21 prices for sure come January 14th. Samsung hasn’t revealed when the new handsets are going to hit shelves. Previous reports suggest that the Galaxy S21 series will be released before the end of this month.