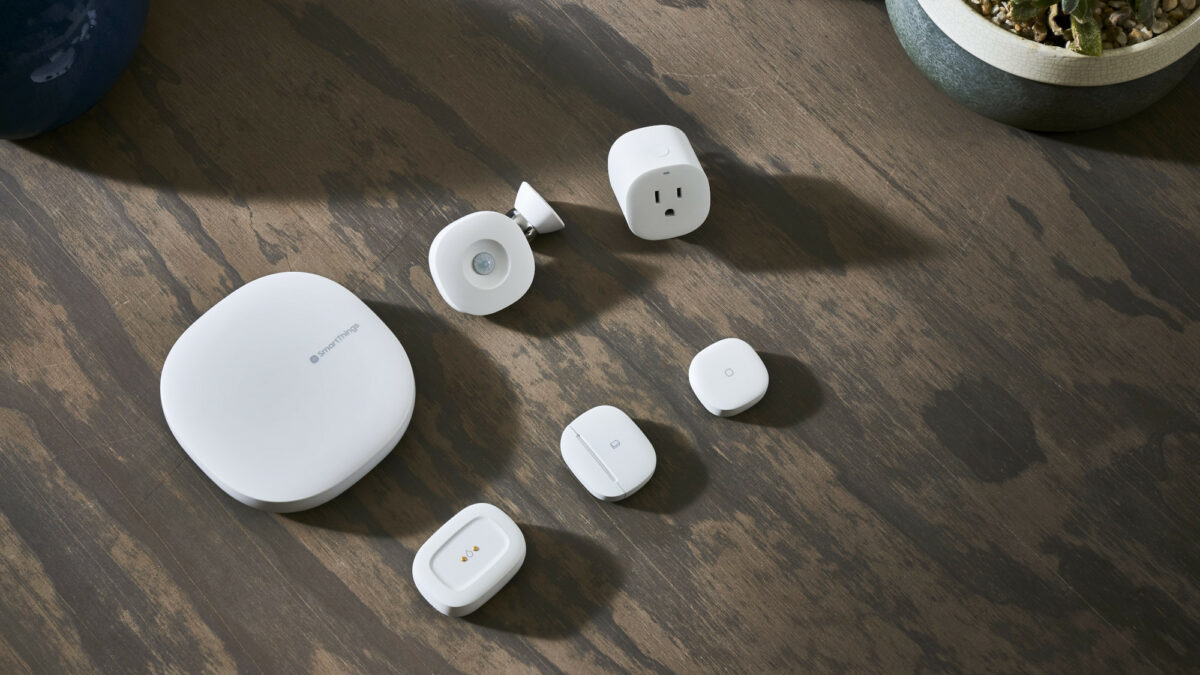 One of the hurdles IoT device manufacturers have to overcome is that the ecosystem is not open enough for what it’s supposed to achieve. IoT devices should be able to interconnect and communicate seamlessly, but they’re often limited by different connectivity standards, software incompatibility, and other such things. Samsung wants to change this with the integration of Matter into the SmartThings ecosystem.

Matter was unveiled earlier this year as a new connectivity standard for IoT. It’s a joint effort between more than 180 companies, and Samsung’s SmartThings platform was among the founding members.

Matter guarantees interoperability between devices that support the standard, and the initiative aims to give customers more choices when they’re looking to purchase new IoT devices.

Matter will be found in more devices IoT next year

Samsung announced at SDC 21 that the Matter protocol is now being added to the SmartThings platform, which can already use the Zigbee and Z-Wave protocols. With the addition of Matter, Samsung wants SmartThings to be the one-stop platform for IoT device customers.

The addition of Matter to SmartThings will allow many developers to invest more time improving their products rather than spending it on porting features to a new platform that might have different protocols.

In other words, IoT is meant to bridge connectivity hurdles across different types of devices, and with Matter, Samsung’s SmartThings platform took one big leap forward to achieving that vision. For customers, all of this means that they’ll soon be able to connect a wider range of Samsung and non-Samsung IoT devices to the SmartThings Hub.

Matter will be included in multiple products next year with the goal of making IoT compatibility issues a thing of the past.