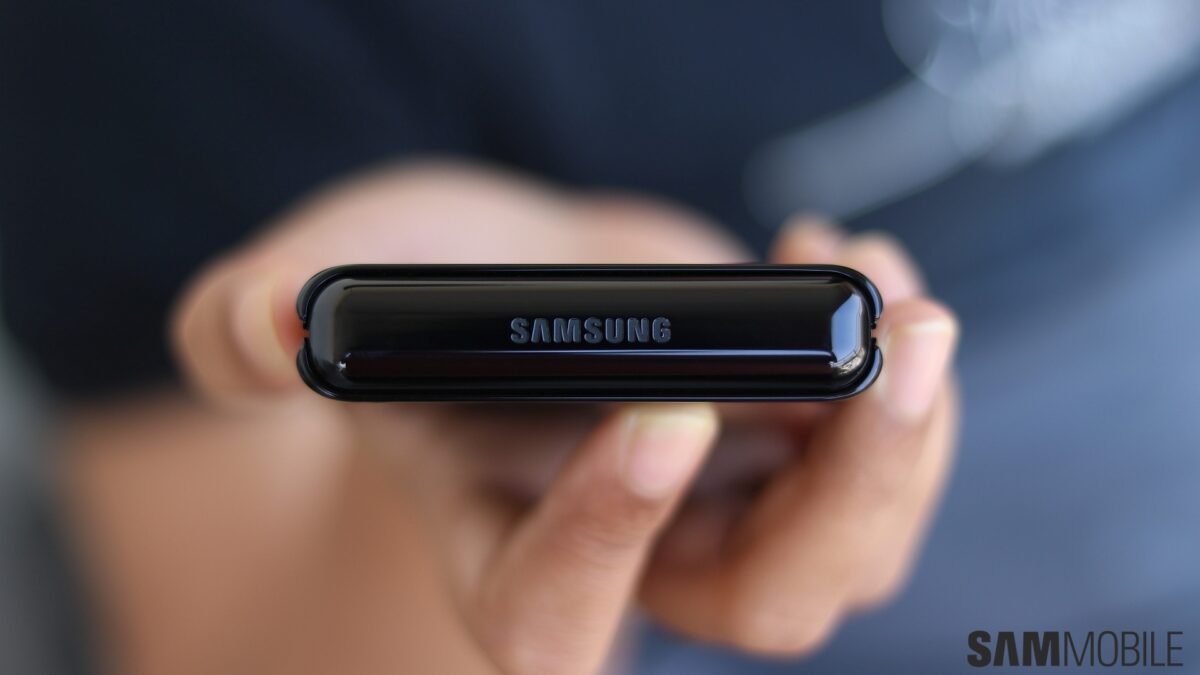 The June 2021 security update has started reaching the U.S. variants of the Galaxy Z Flip 5G, starting with those on Sprint’s network. Identified by build version F707USQS2CUE1, we first spotted this particular software release on Saturday evening, PST. Much like that PDA identifier suggests, this firmware is intended for the units bearing the model number SM-F707U.

No user-facing features or other changes are part of the software package at hand. By now, the June 2021 security update has already began reaching over 70 Galaxy devices around the world, including a dozen or so in the United States alone.

How long will the Galaxy Z Flip 5G be supported?

If you own a compatible device and are still running the May 2021 security update, you can either wait for the latest release to reach you on its own – which is likely to happen in a couple of weeks’ time, at most – or try to trigger its installation manually. To pursue the latter idea, open up the system Settings app, move over to the Software update menu, and select the Download and install command on the following interface.

The Galaxy Z Flip 5G still has around three years of guaranteed software updates from Samsung, as well as two major operating system upgrades ahead of it. In related news, we’re also expecting to see its direct successor in a matter of weeks. And given how big of a price cut we’re expecting it to receive compared to last year’s model, the Galaxy Z Flip 3 might prove to be quite a hit this summer.