Is this why Samsung’s Exynos chips overheat? 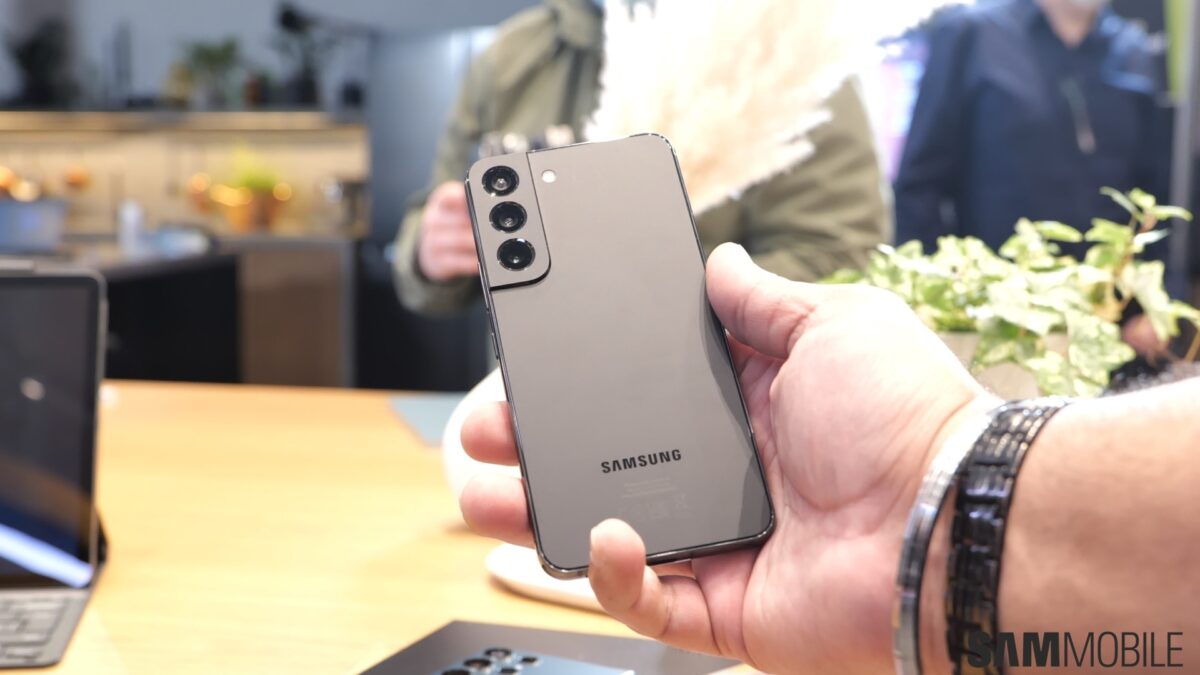 Samsung Galaxy smartphones, and Android devices in general, have become crazy powerful. The debate concerning Samsung’s Exynos and Qualcomm’s Snapdragon chips seems neverending, and this can lead to healthy competition.

But regardless of which solution is better — Snapdragon or Exynos — they’re both suffering from similar issues. And because these problems occur with chipsets manufactured by Samsung and TSMC alike, some industry watchers (via Business Korea) argue that ARM’s chip design is the core problem.

Android chipsets like the ones offered by Samsung and Qualcomm have a harder time managing power consumption and temperatures. They run hotter, which leads to faster performance degradation and more energy usage.

Both Exynos and Snapdragon chipsets use ARM ISAs (Instruction Set Architectures). An ISA is an abstract model that defines how the CPU is controlled by the software. It’s an interface between the hardware and the software, and determines what the processor can do and how it performs its tasks.

But Apple’s chips are also based on an ARM ISA, similar to Exynos and Snapdragon SoCs used for Android devices. And yet, iPhones don’t suffer as much as many Android devices do. So, what gives? How can ARM be the problem behind the heating and power consumption issues faced by many Android smartphones when Apple’s iPhones don’t seem to exhibit these problems? Or at least not as often.

It’s all about optimization

The recent report highlights that Apple tackles the challenges posed by the ARM ISA by collaborating with ARM to fine-tune its processors for use in iOS. And unfortunately, not every chipset manufacturer goes to these lengths.

Qualcomm and Samsung are developing their chipsets to be used by different manufacturers, so they seem to often prioritize compatibility over optimization. As such, Android processors that don’t have any ‘fine-tuning’ and use ARM’s unaltered ISA design are underperforming, as per the recent report.

Could Samsung do something to avoid these problems? Well, yes, in theory. A recent rumor claimed that the Korean tech giant might be working on a brand-new chipset specifically designed and optimized for its Galaxy smartphones.

Google is now using the self-designed Tensor chips for the Pixel smartphone series, and funnily enough, Tensor is manufactured by Samsung. So, perhaps this is the way of the future, and each major smartphone brand will soon have to offer a custom chipset that’s fine-tuned for their software or fall into mediocrity.