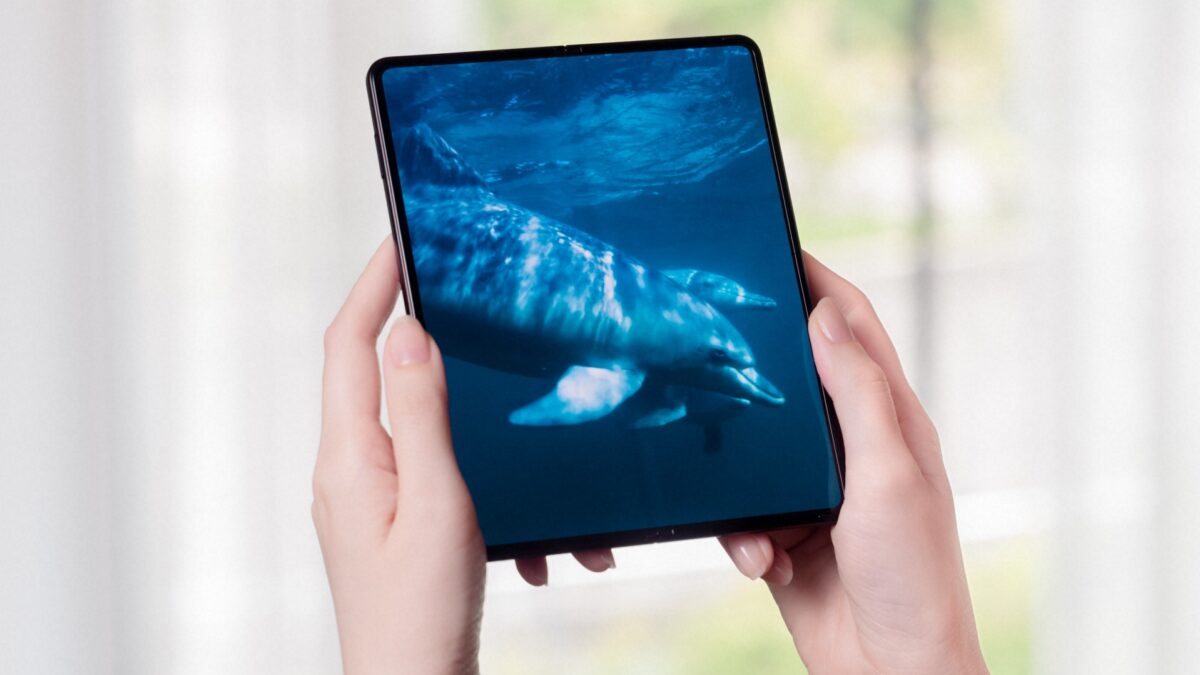 The Galaxy Z Fold 3 is Samsung’s first smartphone to adopt under-display camera (UDC) technology. It’s also the only one to boast UDC, even though Samsung’s other foldable flagship — the Galaxy Z Flip 3 — got unveiled at the same event.

Samsung explained why the Galaxy Z Flip 3 doesn’t have UDC and why the Fold 3 does. It has to do with the fact that UDC technology can’t match the quality of a standard selfie sensor, so the Galaxy Z Fold 3 was a natural launchpad for UDC, seeing how the phone also benefits from a standard cover selfie camera.

So how does the new under-display camera compare to the cover selfie sensor in terms of quality? Well, we’ll talk a whole lot more on this topic in our upcoming reviews, so stay tuned for that, but until then, we’re sharing a couple of sample selfie shots to give our readers a quick side-by-side comparison. Check the gallery below (the picture to the left was captured with the Galaxy Z Fold 3 cover camera; the other one with UDC).

There it is. The UDC sensor’s larger pixels do a pretty respectable job at keeping decent luminosity and color levels compared to the 10MP cover camera selfie, but the picture is not as crisp.

Because of this, the difference in quality is not as obvious on smaller displays like the ones the Galaxy Z Flip 3 has. But these differences will be a lot more obvious when viewing the photos on a bigger screen such as a monitor or a TV.

Stick around for our upcoming review and check our hands-on story if you want to learn more about the Galaxy Z Fold 3.