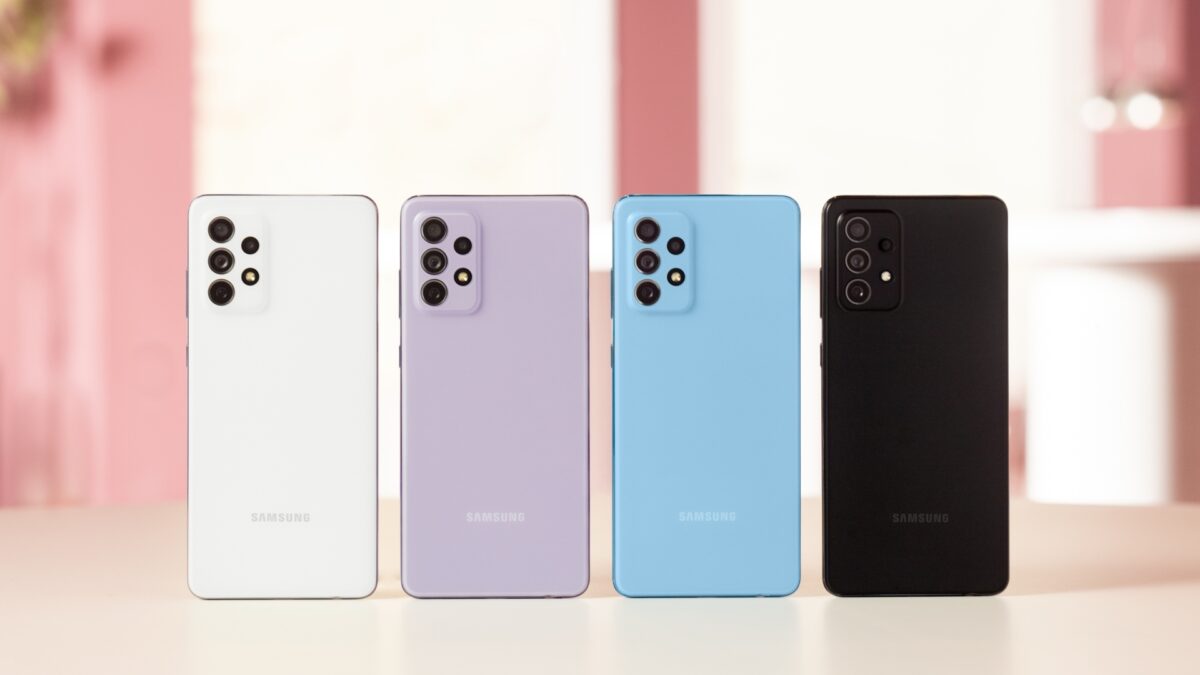 Now that Samsung’s high-end Galaxy S22 and Galaxy Tab S8 series are out of the way, Samsung has decided to shift focus on its mid-range offerings, namely the  Galaxy A33 5G, Galaxy A53 5G and the Galaxy A75 5G. As is tradition, a lot of the details about these mid-range smartphones have been leaked online. However, official launches are still fun to watch despite all the leaks.

How to watch the Samsung Galaxy A73, Galaxy A53 and Galaxy A33 launch event

Unlike a sly, in-the-shadows reveal for some lower-tier Galaxy A and M phones, Samsung has a dedicated launch event earmarked for the Galaxy A33, Galaxy A53 and Galaxy A73, similar to what it has in store for its predecessors last year. It will be live streamed on Samsung.com, Samsung Newsroom, and Samsung’s YouTube channel and will start on March 17 at 10 AM EDT/2 PM GMT/ 7:30 PM IST.

Currently, there is no YouTube link for the event, but we’ll be sure to update the post once it shows up on the official Samsung YouTube channel.

Based on the numerous leaks around the topic, the Galaxy A33, Galaxy A53 and Galaxy A73 will be more than just incremental upgrades over their predecessors, for one. We could get to see some shiny new Exynos processors in action, along with the first 108MP camera sensor in a Galaxy A series device.

Other expected features include high-refresh-rate screens and the usual suite of offerings, such as Android 12, Bluetooth 5.1 and Wi-Fi 6.  Unfortunately, neither device is slated to feature a 3.5mm audio jack or even ship with a charger inside the box. Now, that might be good for the environment in the broader sense, but those without a compatible charger will be left high and dry.