Exynos 1280 is a 5nm chipset for mid-range Galaxy phones 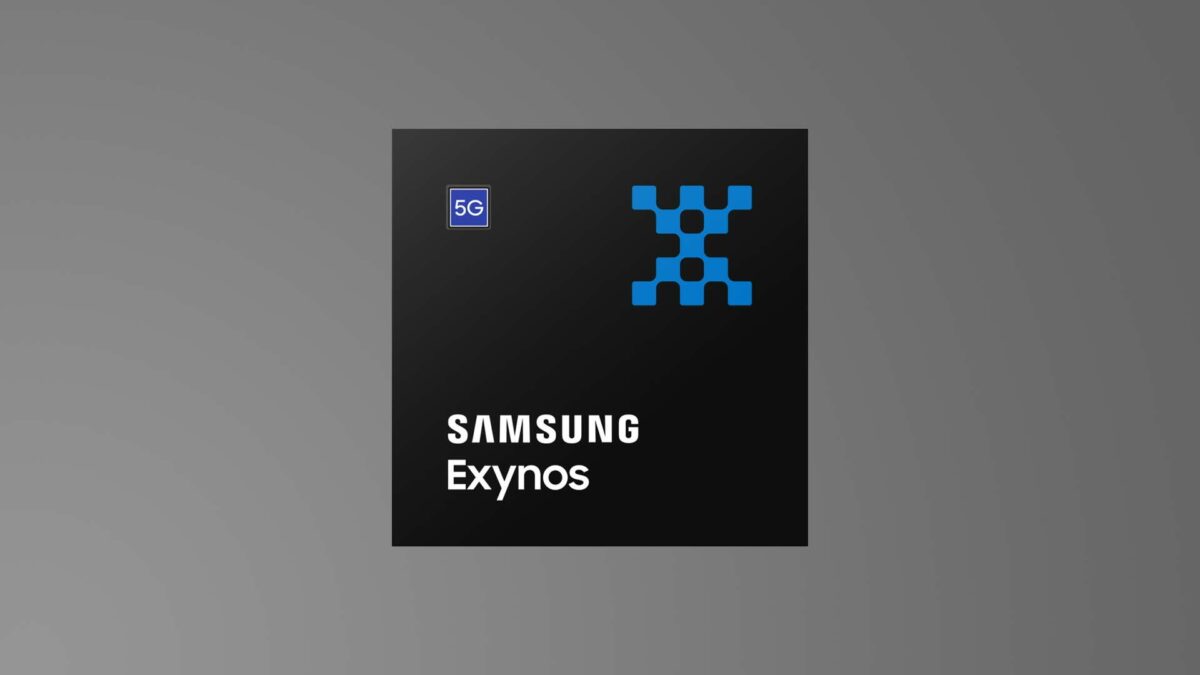 Samsung is about to launch its new mid-range smartphones—Galaxy A33 5G, Galaxy A53 5G, and Galaxy A73 5G—and two of them are expected to feature the Exynos 1280 processor. While the company hasn’t revealed the Exynos 1280 officially, its main specifications have been leaked.

This chipset is also said to be built using a 5nm fabrication process (probably made by Samsung Foundry). The Exynos 1280’s specifications are highly similar to the MediaTek Dimensity 900, and it’s a powerful chipset whose gaming performance is closer to the Snapdragon 778G, which is used in the Galaxy A52s 5G. In fact, the Exynos 1280’s GPU clock speed is higher than the Dimensity 900 (900MHz), so the gaming performance could be even better.

Since the Galaxy A53’s name includes 5G, the Exynos 1280 is expected to feature a 5G modem and various connectivity features such as Bluetooth 5.2, Wi-Fi 6, and GPS. More upcoming mid-range phones from Samsung could end up using the Exynos 1280.