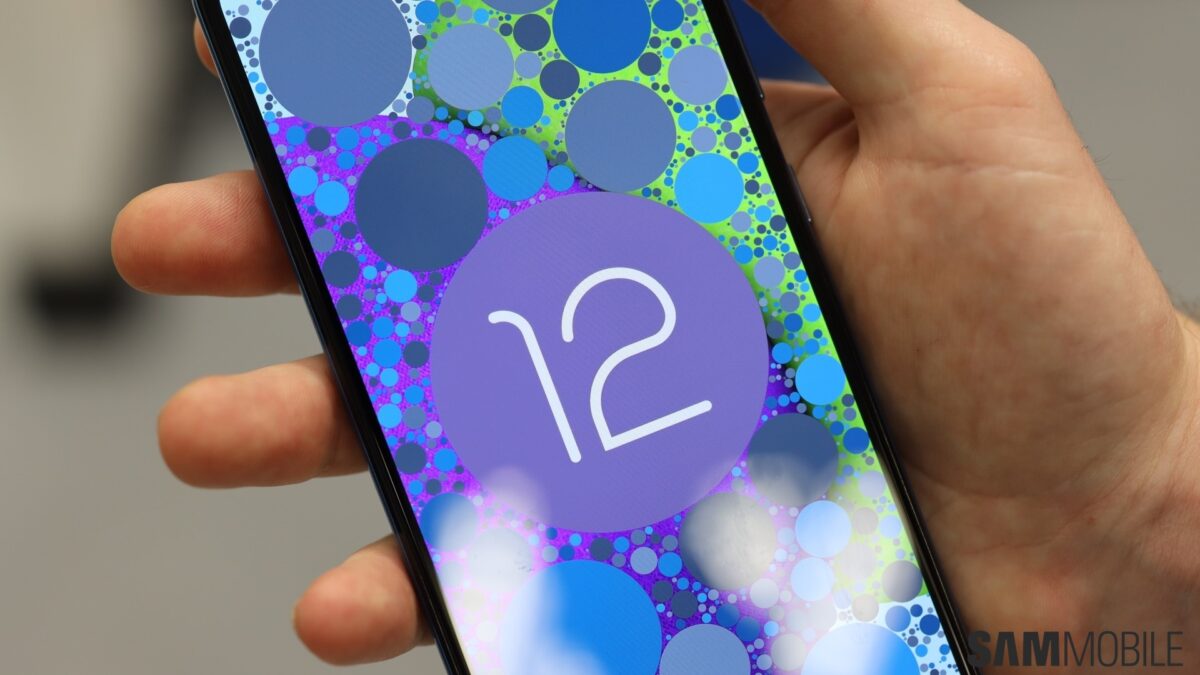 A new Google Play system update for May will soon bring Android 13 features to devices running older versions of the mobile OS. The Photo Picker is one of the latest additions.

The latter feature debuted with the first Android 13 beta builds, but according to Google, it will go live for devices running Android 11 and Android 12 through an upcoming Google Play system update. (via XDA-Developers).

Photo Picker is a new Android 13 security feature that changes the way apps request access to media files on your Android device. Photo Picker allows users to choose select media files they want to allow apps to access rather than giving apps full permission to all media files on the device.

In addition to the Photo Picker, the May Google System update also adds support for video streaming apps to Android Automotive, which is the in-car infotainment system shipping with some vehicles. You can check the full changelog for the May 2022 update on Google’s support page or in the screenshot below. 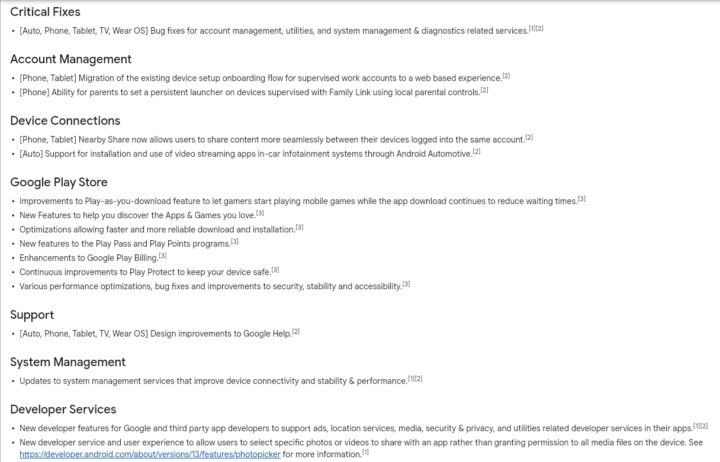