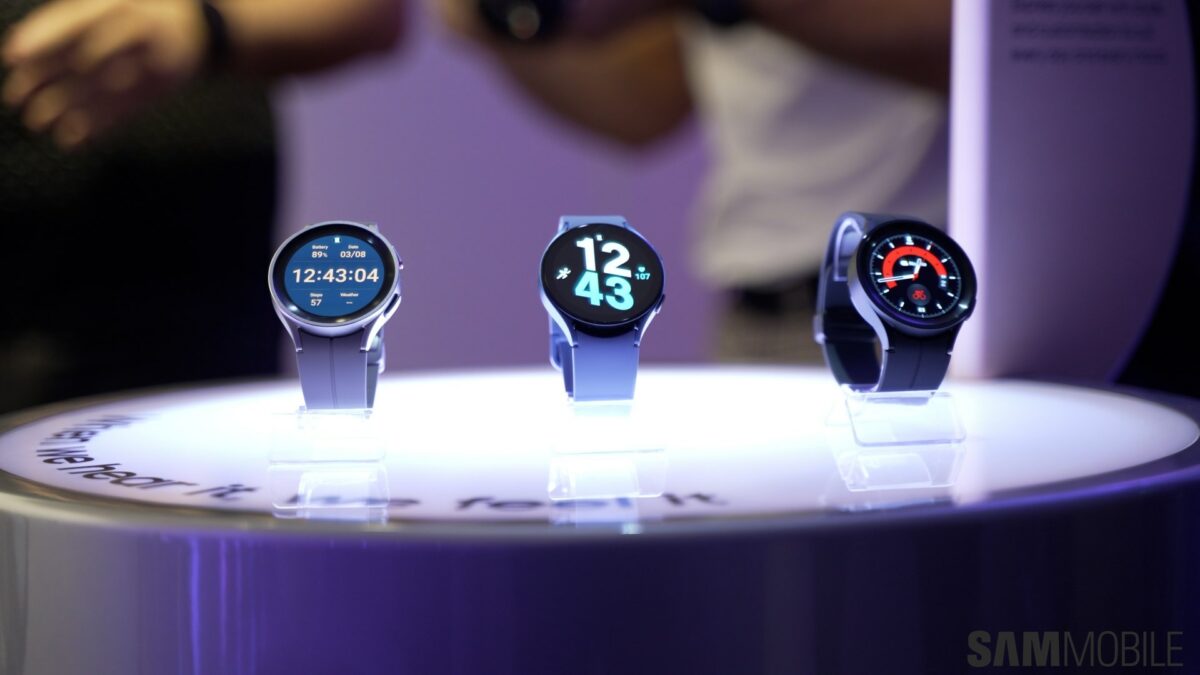 Google is now focusing on making various ecosystem devices play well together. As a part of that plan, the company has now added a new tab to the Google Play Store called ‘Other Devices,’ enabling you to directly search apps for smartwatches, TVs, and cars via your smartphone.

With the Galaxy Watch 4, Samsung ditched Tizen OS for its smartwatches in favor of Google’s Wear OS. That means all Samsung smartwatches launched since then have the Play Store. You also have an option to search and install apps on your Galaxy smartwatch right from your smartphone. However, searching apps for smartwatches or TVs on your smartphone requires you to navigate through the app quite a bit. Google is making that task easier with a redesigned version of the Play Store.

9To5Google has now spotted a new tab in the Play Store called ‘Other Devices.’ Clicking on this tab will show you three sub-sections, Watch, TV, and Car. As you might have figured by now, each of the three tabs shows apps made for that particular type of device. There are also nine category-wise carousels, one for each type of device, to make exploring popular apps easier. The redesign enables you to directly search apps for your Galaxy Watch 4 or the Galaxy Watch 5 on your smartphone rather than going through apps for all kinds of devices.

The updated version of the Google Play Store has started rolling out to the public. However, depending upon the region and smartphone, the redesigned app may take some time to reach your device.