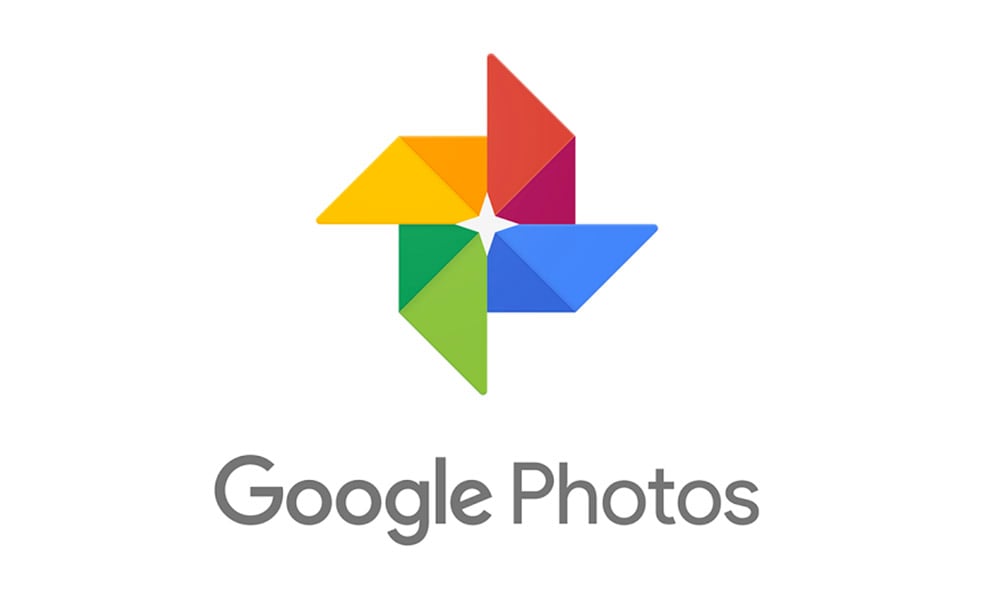 Going by the strings of code found in the latest version of the Google Photos app (v6.20) for Android, Google might be working on the option to always show RAW images in the Photo app’s main feed. RAW images are unprocessed images that are larger in size and show you the image captured directly from the sensor. The images aren’t polished or processed by the camera app unlike regular photos, but someone with some editing skills can really transform them into something spectacular.

Currently, RAW photos shot on Pixel, Samsung, or other Android phones create a RAW file that doesn’t get backed up to the cloud. The reason is pretty simple, i.e., because the image size is larger and will consume more cloud space than normal photos. So, the RAW images always have the Backup toggle disabled.

Interestingly, a string shows that even with the Backup enabled but RAW folder upload disabled, the RAW images will still be uploaded. As 9to5Google points out, the phrase “New RAW photos will appear in the Photos view and will now be backed up” doesn’t make sense unless there is a typo. There is no explanation for how images will continue to appear for users who have general backup enabled but RAW folder upload turned off.