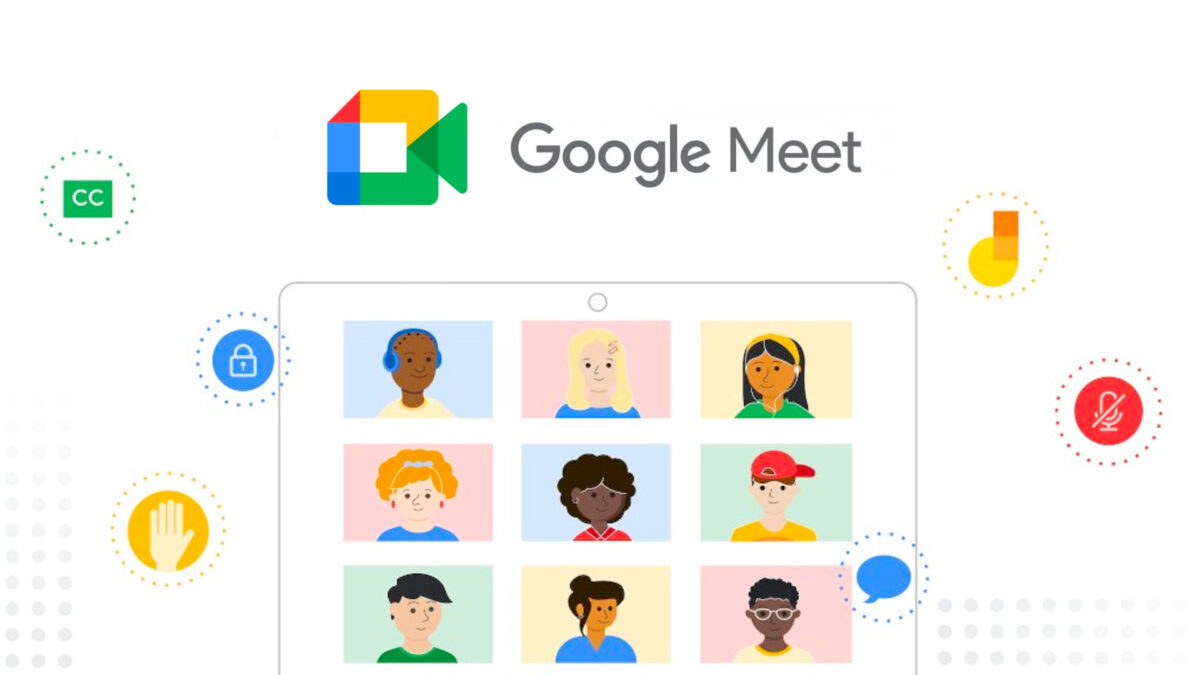 If you use Google Meet for video calls on your Galaxy smartphone or tablet, you can soon experience clearer and more natural audio. Google is working to bring stereo separation to its video calling app, and it could be really useful when there are multiple people in the frame.

The latest version of the Google Meet app on Android hides code related to “binaural audio” or “stereo separation,” and it was spotted by the folks over at 9To5Google. The same strings also appear in the latest version of the Gmail app. Usually, video calling apps send mono audio, which could make it difficult to understand who is talking when there is more than one person in the frame.

With stereo separation, the app would capture audio in left and right channels and then relay it to the other side. This could make it much easier to identify who is speaking when there are multiple people in the frame, for example in a family call or an office video conference.

Google announced a few days ago that it is planning to merge Google Duo into Google Meet. The upcoming unified app will support 1-to-1 calls, like Google Duo where calls are tied to a phone number or email accont, and large-scale video conferences through meeting codes.

Which video calling service do you use for personal and official use? Let us know in the comments section below.