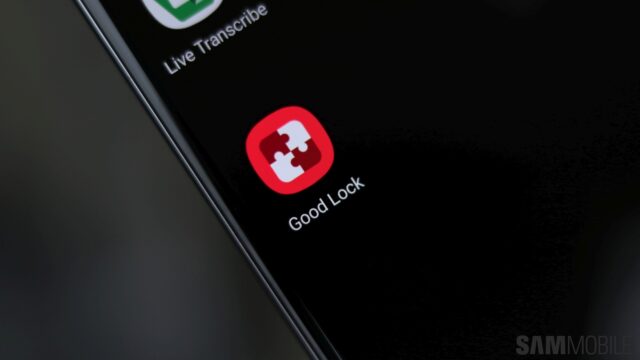 Samsung is rolling out a new update for its powerful customization app Good Lock, and with it, the company is also updating the QuickStar module with support for Android 12 and One UI 4.0.

Beta testers had access to Good Lock on the Galaxy S21 series running One UI 4.0 beta from the moment the beta program launched. Not every Good Lock module was supported though, and furthermore, we were told that the list of supported modules won’t get any bigger throughout the beta testing period. However, Samsung appears to have gone back on that.

Samsung QuickStar — the Good Lock module that provides customization options for the quick panel — just got updated to version 5.0.00.00, and the only new addition mentioned in the changelog is support for One UI 4.0 based on Android 12.

As for Good Lock, the latest update to version 2.1.02.2 claims to fix GUI issues with One UI 4.0, though it doesn’t go into specifics.

You can download the latest updates to Good Lock and QuickStar from our APK section (just hit the links), though keep in mind that the Good Lock platform is limited to a handful of markets. Well, it’s actually live in more than a handful as of this writing, but no more than fifteen.