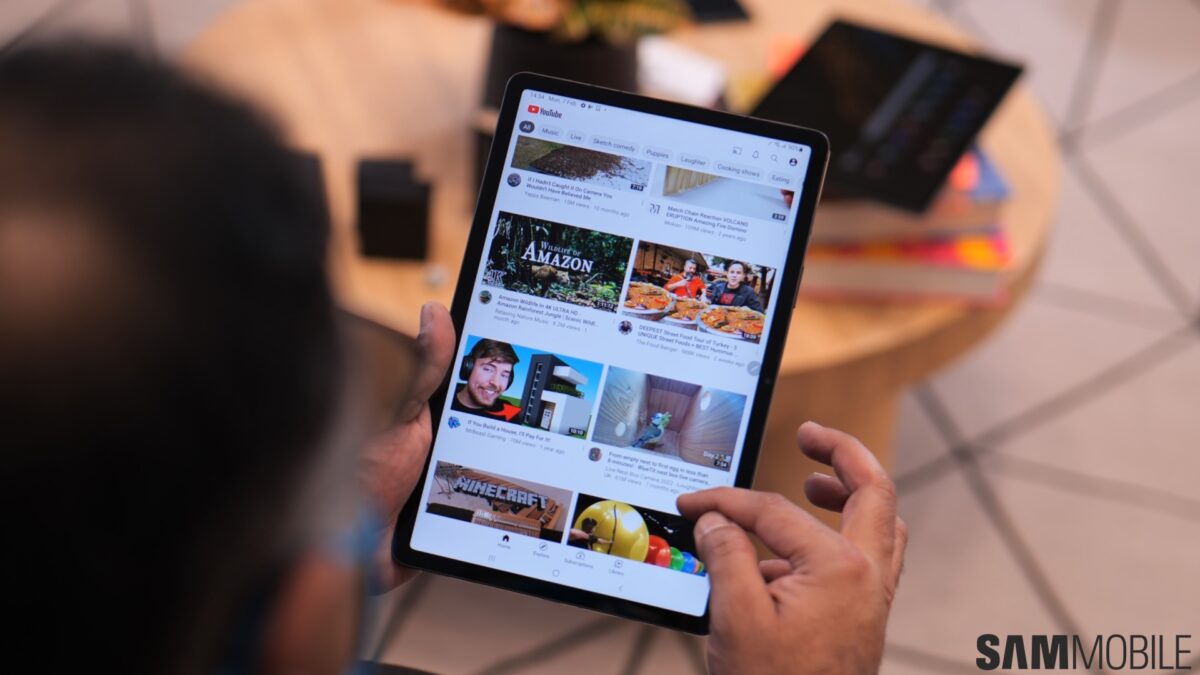 Geekbench was quick to remove several Galaxy smartphones from its platform after reports about Samsung manipulating benchmark score results through GOS first surfaced.

Of course, mobile chips tend to throttle when running mobile games as the silicon overheats, and Geekbench is not a mobile game, so you could see why it wasn’t affected by GOS the same way a regular Android game would be.

In any case, and regardless of how Samsung is managing thermal dissipation, Geekbench appears set on making an example out of Samsung, and the Galaxy Tab S8 series will apparently be next to be banned from the platform. The company claims (via AndroidPolice) that it plans to delist the Galaxy Tab S8 series from its website as soon as it will appear.

It’s worth noting that Samsung has already released a firmware update that removes performance throttling on the Galaxy S22 series — which was affected more than previous devices for some reason — and is even giving customers an alternative performance option in GOS that will allow the device to heat up more than it should. As of now, this update is available for customers in South Korea and Europe, but should reach more markets soon.

Do you think Geekbench should continue banning Samsung smartphones and tablets over this GOS ordeal? Let us know in the comment section and our social media channels linked below.

Samsung’s Game Optimizing Service (GOS) is getting a new update. The app designed to manage heat and optimize Galaxy smartphones and tablets when playing mobile games is now getting version 3.5.04.8. The changelog is missing, so we’re guessing this is a minor release with fixes under the hood. Samsung’s GOS got into a bit of […]