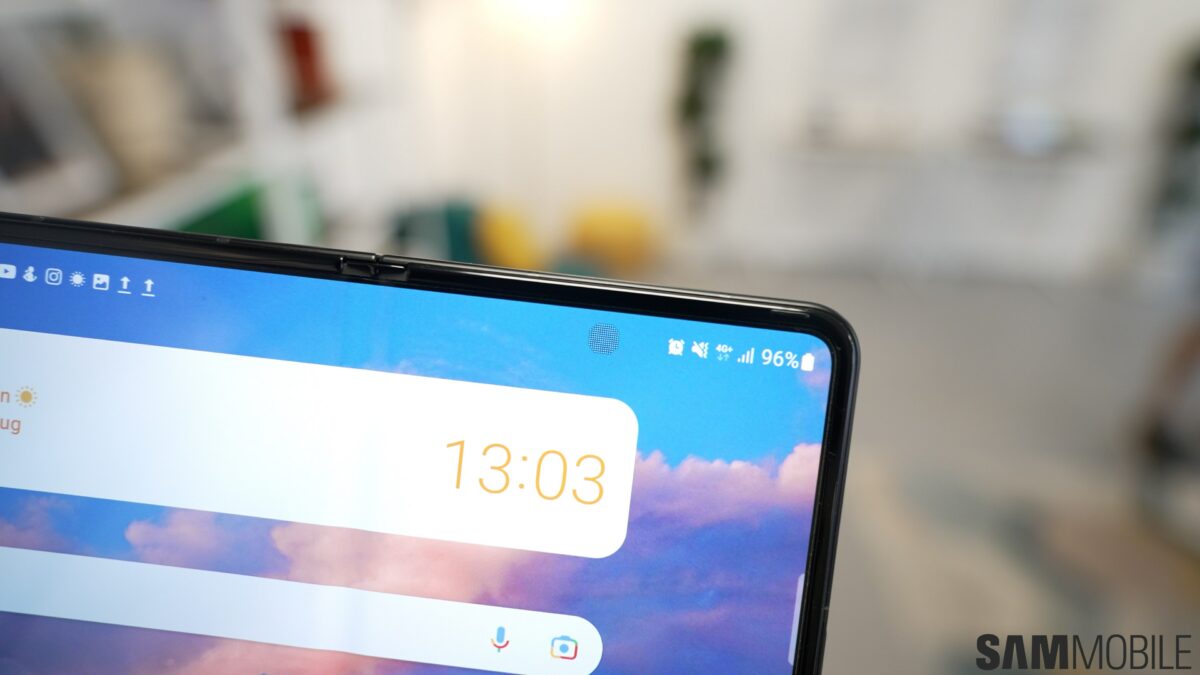 The Galaxy Z Fold 3 had many awesome features to attract customers when it launched a year back in 2021. One of those was its under display camera that made for a mostly unobstructed viewing experience on the big folding screen.

Being Samsung’s first attempt at an under display smartphone camera, the implementation wasn’t perfect, though. First off, the camera wasn’t entirely invisible when it wasn’t in use. Furthermore, its lowly 4MP resolution resulted in pretty grainy and low-resolution quality in both still images and videos.

This year’s Galaxy Z Fold 4 also features an under display camera, but has Samsung improved it in any way? Well, for the most part, the answer is no. This is pretty much the same under display camera as the one on the Z Fold 3. Simply put: it still leaves a lot to be desired.

Like the Galaxy Z Fold 3, Z Fold 4’s under display camera leaves a lot to be desired

The only thing that’s really changed is how visible the under display camera is when it isn’t active. It’s not a big difference, however. The camera’s pixelated presence is still noticeable when you look at it, but even the little improvement is a step in the right direction.

When it comes to picture quality, you’re still getting exactly what you expect from a 4-megapixel camera. Pictures are too smooth during the day and rather grainy in low-light conditions, and the same goes for videos. The poor quality is especially noticeable when you view those pictures and videos on, say, a monitor. If you look closely the Z Fold 4’s results might seem a little sharper, but not by much.

Here are two selfies captured with the Z Fold 4 (swipe right) and the Z Fold 3 (swipe left) side-by-side that you can check out: 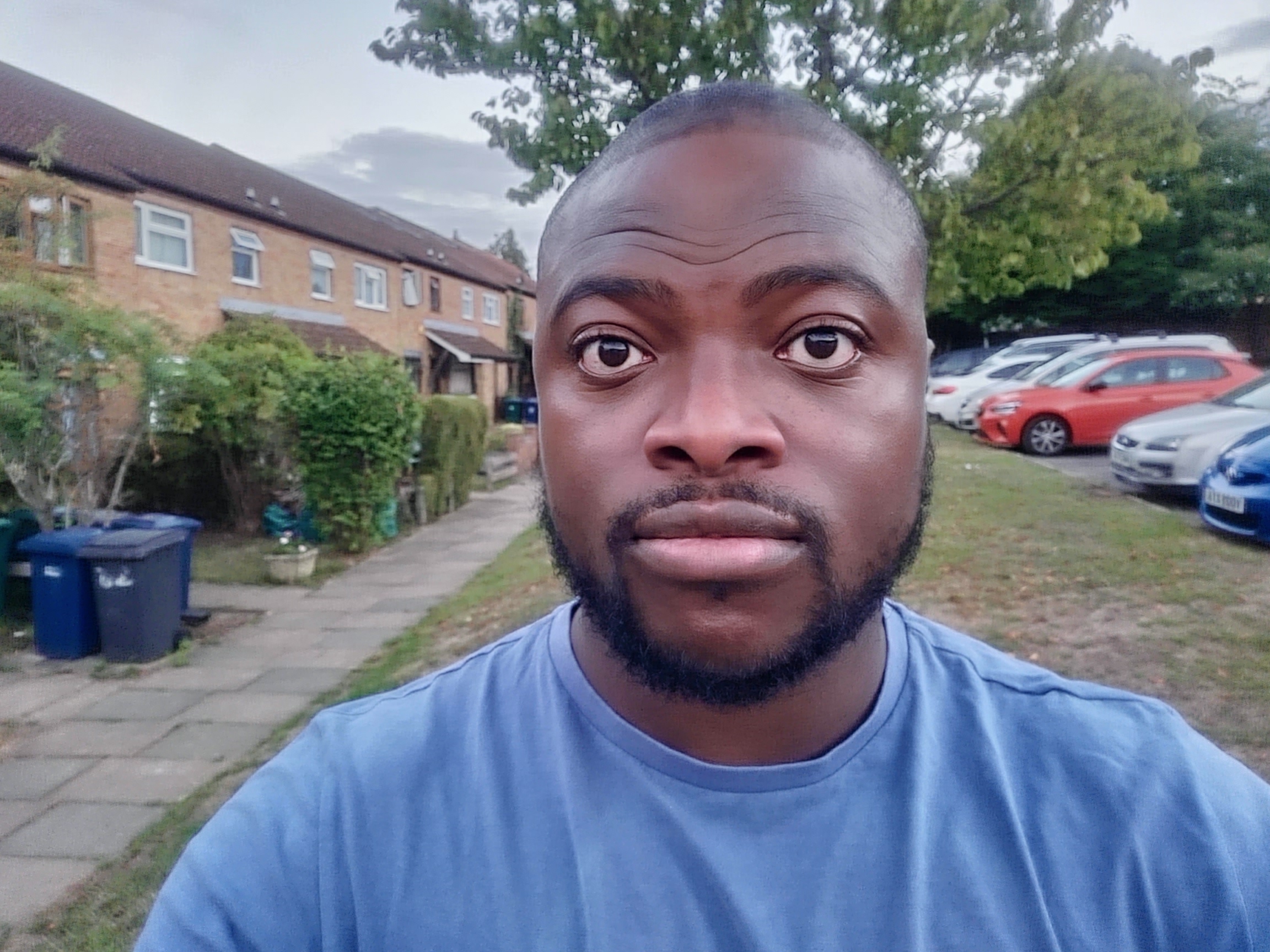 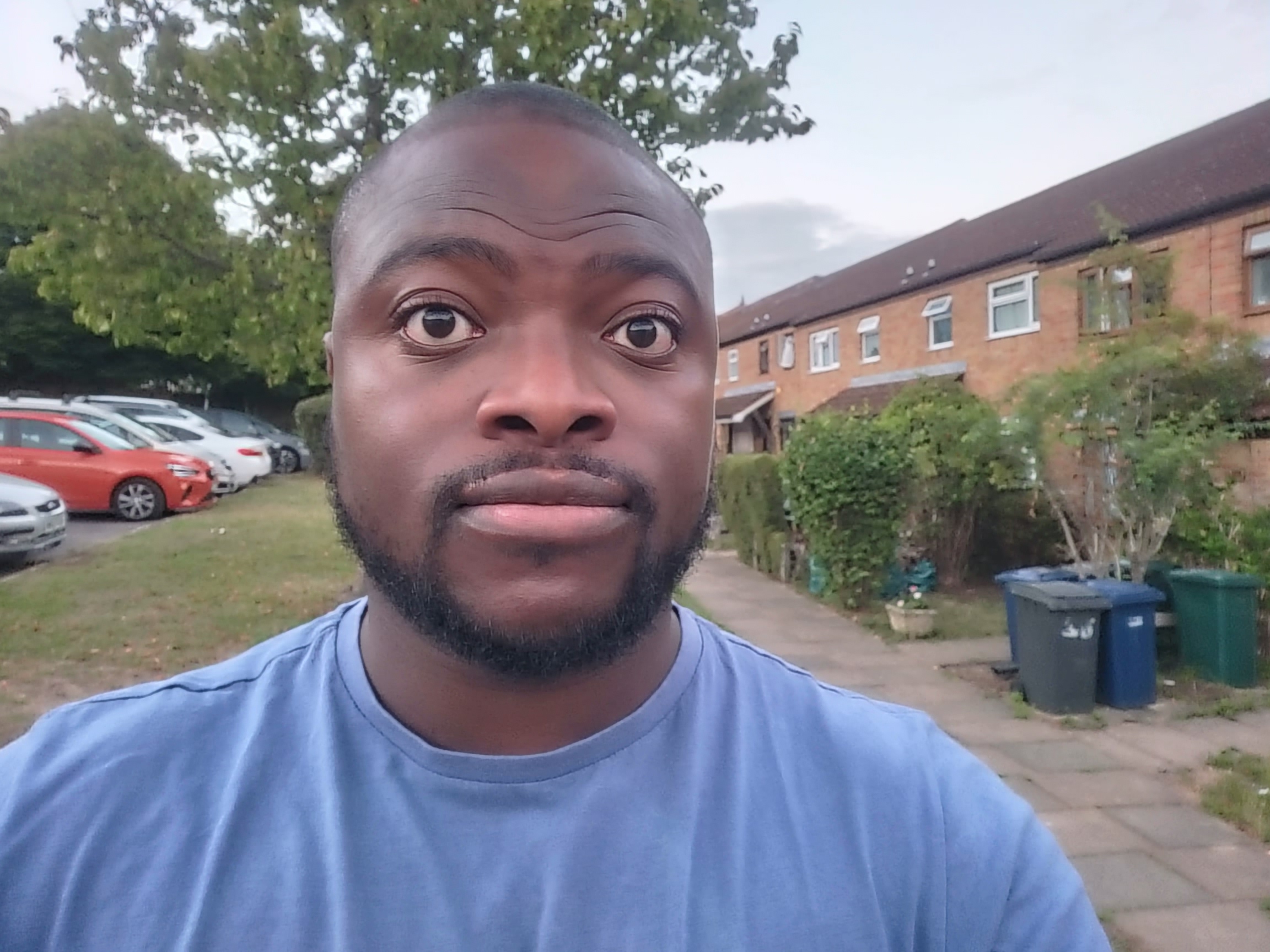 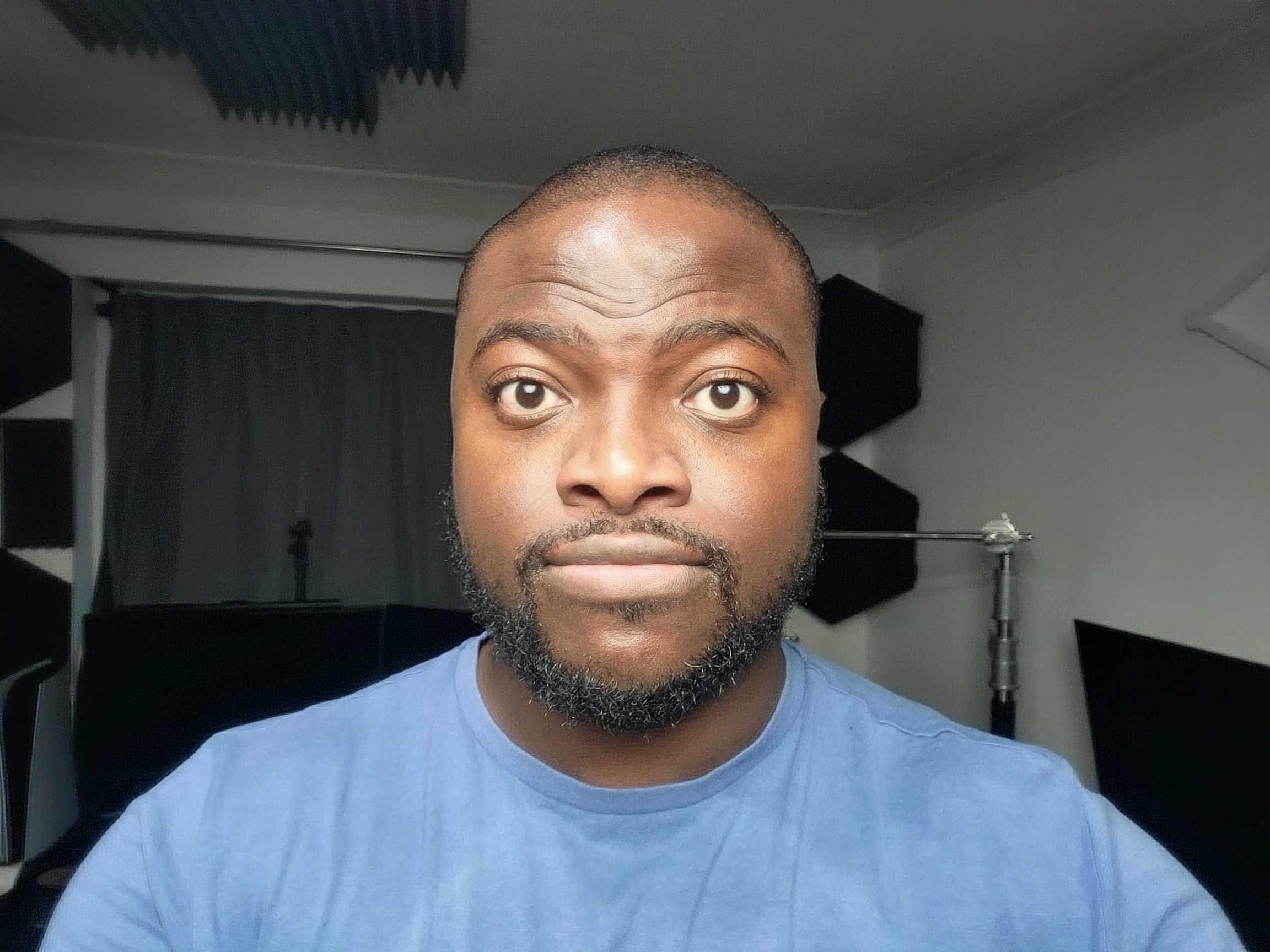 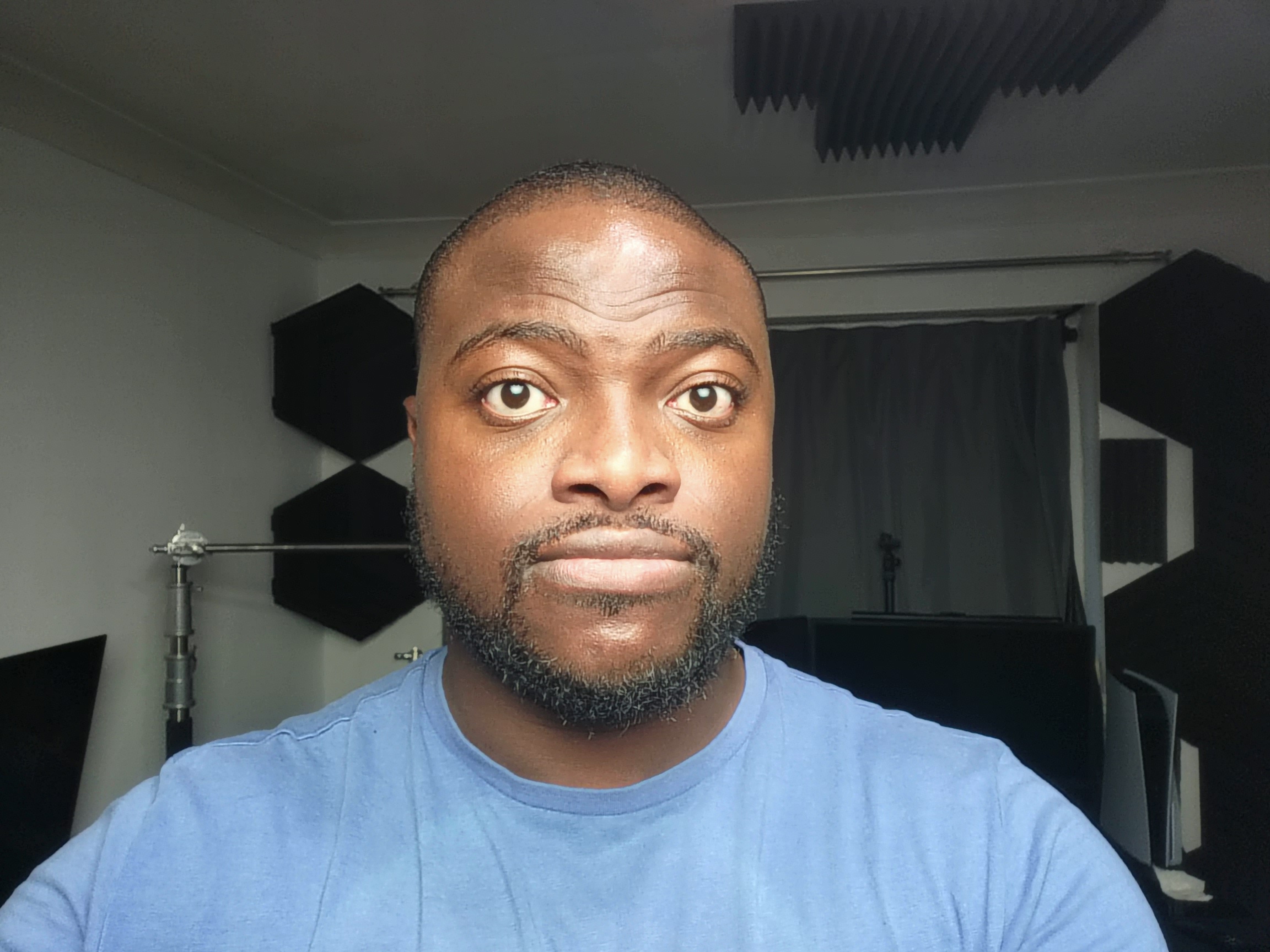 The under display camera is basically still a proof of concept that needs more work, although we would say it isn’t bad for video calls. For selfies and front-facing video recording, we recommend using the camera on the cover display.

That cover display camera is the same 10MP one with Dual Pixel autofocus that Samsung has been using on its flagships the last few years and produces excellent results in all sorts of lighting conditions. In fact, it’s the one we would recommend sticking to for pretty much everything except when you want to make video calls on the larger screen.