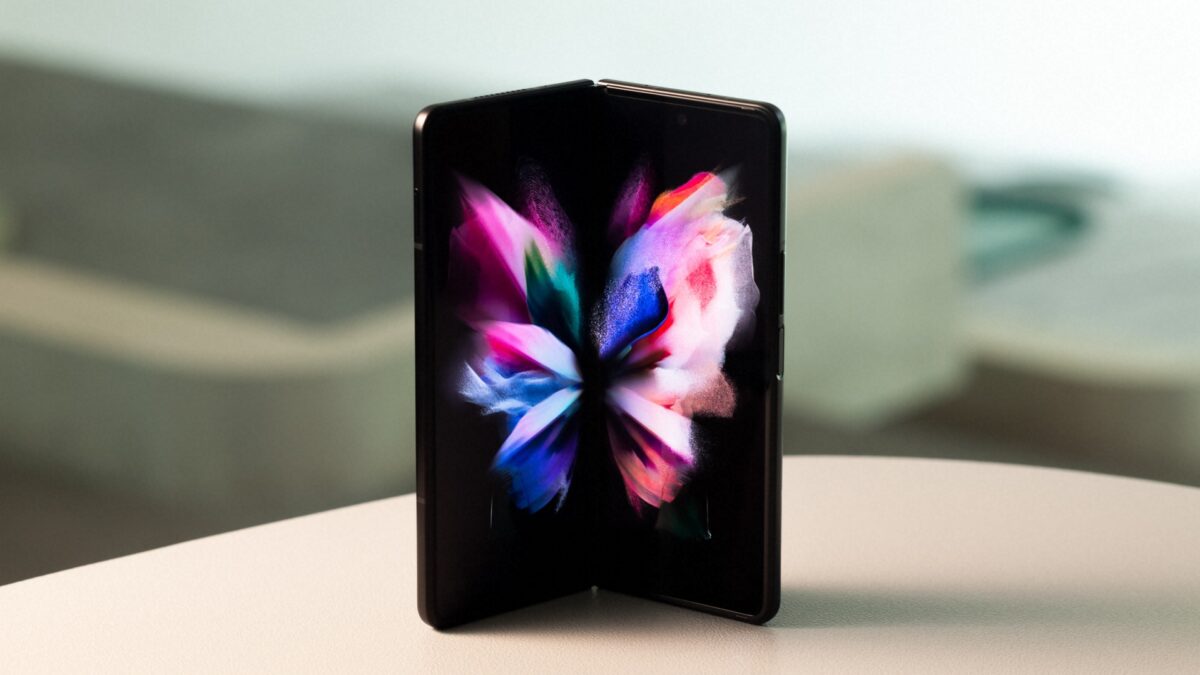 Naturally, Samsung has focused on improving the little things as well, and one of those is the Galaxy Z Fold 3’s SIM card capabilities. Unlike the first two Galaxy Z Fold devices, the Z Fold 3 has two physical SIM card slots instead of one, and it has an embedded SIM (eSIM), as well.

So, technically, you can use three different carriers on the Galaxy Z Fold 3, although only two of them can be active at the same time. That is, you can either have the second physical SIM slot active or the eSIM, but you can switch between them on the fly. This is an excellent feature for those who may have multiple phone numbers, which is often the case in markets such as India, even though three phone numbers might be a stretch for most people.

Sadly, there’s still no expandable storage support, and considering it’s not available even on the Galaxy S21 lineup, there’s pretty much no chance that Samsung’s foldable phones will ever get it. Thankfully, you can pick up the Galaxy Z Fold 3 in 256GB and 512GB storage variants (both of which feature 12GB of RAM).

And if you’re wondering about the Galaxy Z Flip 3, you’re still getting just dual SIM functionality – one physical SIM slot and an eSIM, though we can hopefully expect this to change next year.

Update: The Galaxy Z Fold 3 and Galaxy Z Flip 3 will only have a single physical SIM slot and lack eSIM support in the US. eSIM hardware is present in all of Samsung’s new flagships so it could be enabled by carriers at a later stage, but, out of the box, the Z Fold 3 and Z Flip 3 only support a single SIM card stateside.

Interested in one of Samsung’s new Galaxy devices? Don’t forget to support SamMobile by visiting this link and purchasing it directly from Samsung!