How will you store the S Pen on the Galaxy Z Fold 3? Here’s your answer 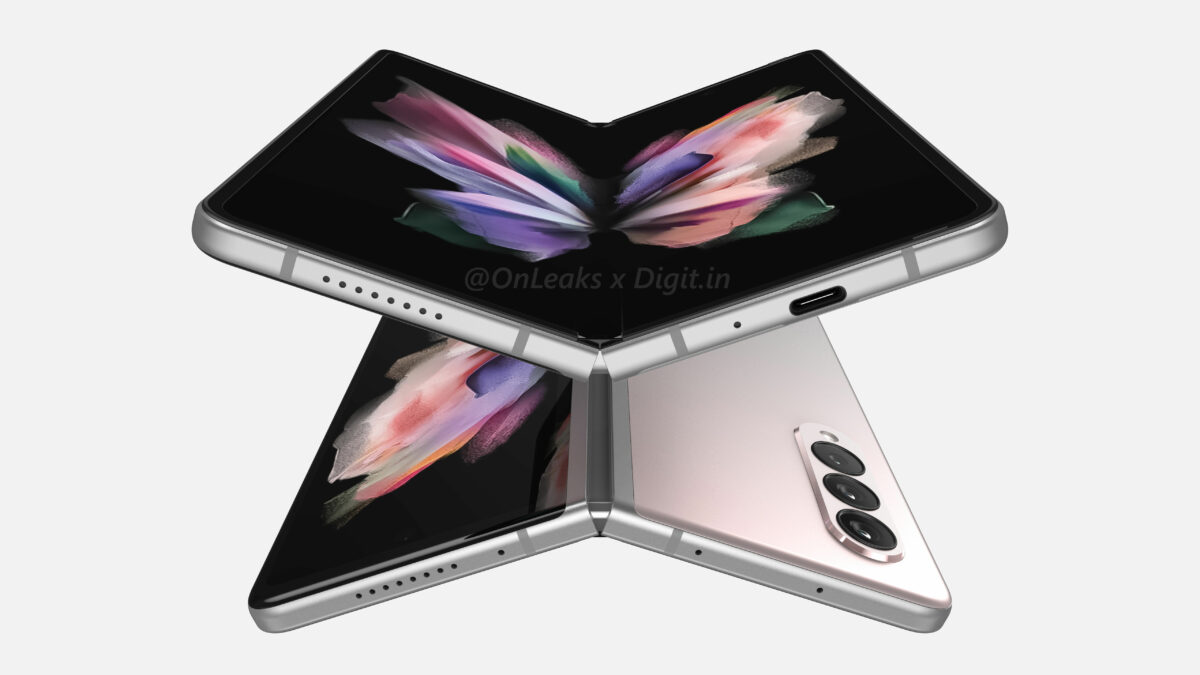 The S Pen was exclusive to the Galaxy Note series of flagships for a decade until Samsung finally decided to bring support for the stylus to other flagship lineups this year. The Galaxy S21 Ultra was the first non-Note flagship from Samsung to support the S Pen, and the Galaxy Z Fold 3 is set to become the second such device to do so. 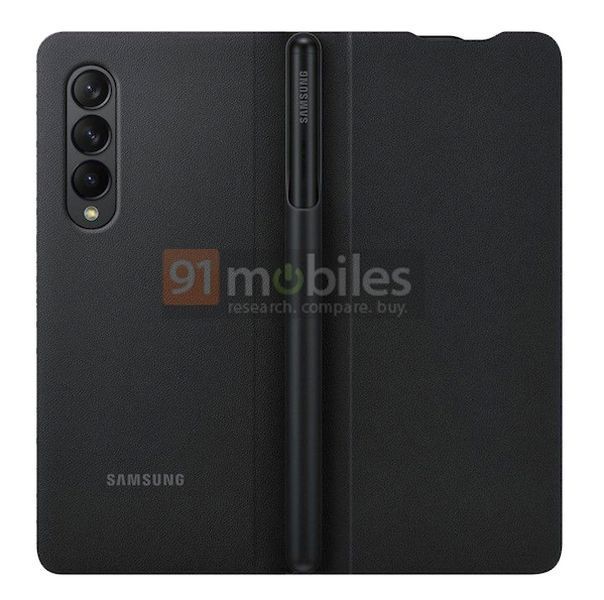 The Z Fold 3’s S Pen case will hold the stylus in the middle, right behind the area where the folding action takes place. The result? A case that’s not as wide or unwieldy, and one that a lot more people will be comfortable putting in their pockets. It’s still not a great alternative to a built-in S Pen slot, mind, but again, it’s a lot better than what you get with the Galaxy S21 Ultra.

Check out the renders below and let us know what you think! Also, be sure to mark your calendars for August 11, which is when this case, and the Galaxy Z Fold 3 itself, will be officially unveiled, alongside the Galaxy Z Flip 3, Galaxy Buds 2, and Galaxy Watch 4. 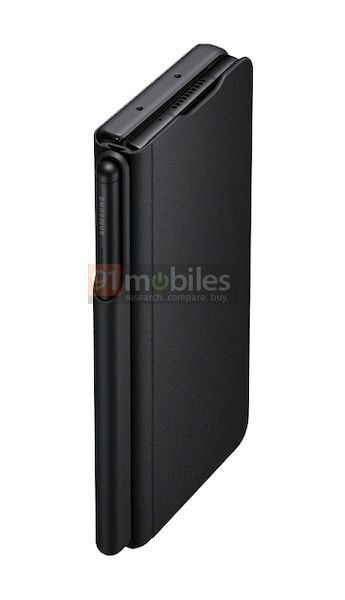 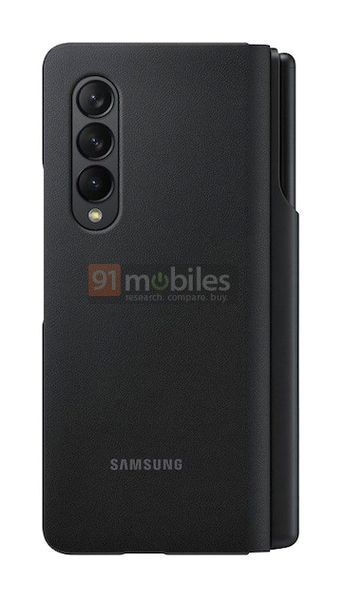 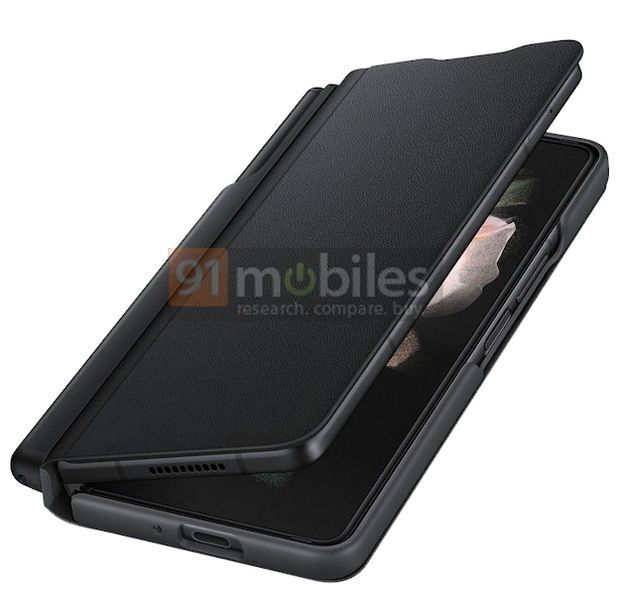