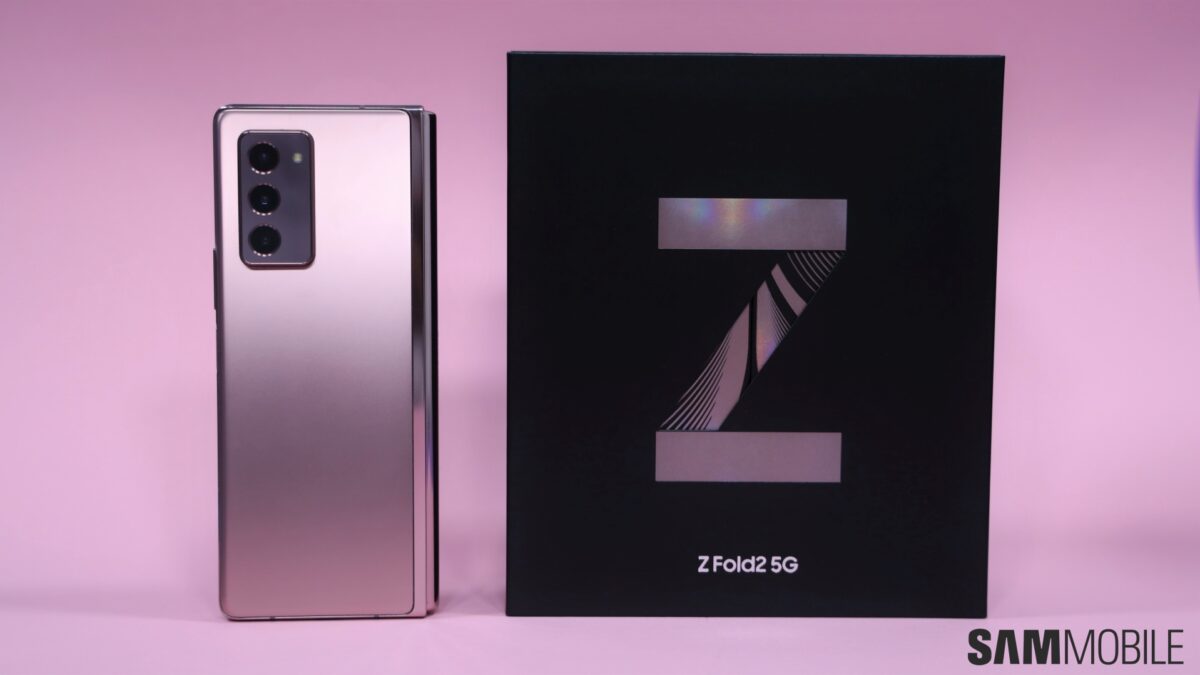 We had reported earlier this week that pre-orders for the Galaxy Z Fold 2 reached 50,000 units in South Korea. While it might not seem like a substantial number, it is surprising to see that many people wanting to drop $2,000 on a smartphone with a new form factor. Now, it is being reported that the second-generation Galaxy Fold’s pre-order numbers have reached a new record.

Samsung announced earlier today that it has received over 80,000 pre-orders for the Galaxy Z Fold 2. That’s an amazing achievement, especially considering that industry insiders were only hoping the South Korean firm to receive 60,000 pre-orders. Due to higher-than-expected pre-orders, Samsung has decided to postpone the official launch date of the foldable smartphone in its home market. The Galaxy Z Fold 2 was originally scheduled to launch on Friday, but it will now launch on Wednesday next week.

The company has also planned to extend the device activation period for customers who pre-ordered the foldable phone. The activation period was supposed to end tomorrow, but carriers will now provide services for the device until next Tuesday. The Galaxy Z Fold 2 costs KRW 2,398,000 in South Korea. In other countries, the launch of the Galaxy Z Fold 2 will go ahead as planned.

Samsung said, “We want to thank people’s great interest and support for the Galaxy Z Fold 2. We will do our best to minimize inconvenience for customers who pre-ordered the device.”