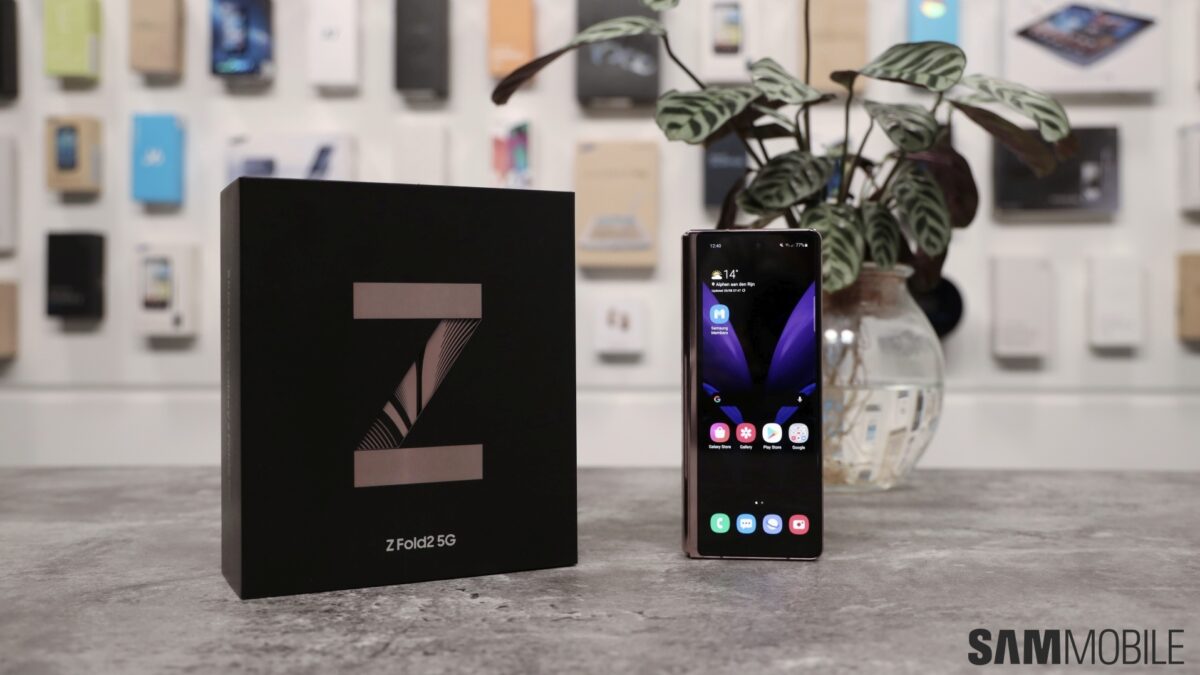 The Galaxy Z Fold 2 is unsurprisingly the most popular foldable smartphone to date, at least in terms of pre-release performance. New reports out of South Korea reveal Samsung convinced about 50,000 consumers on its home turf to pre-order its $2,000 device at full price. Early orders are expected to reach 60,000 units by the end of this week once trade-ins are included in the figure. Those usually account for up to a fifth of pre-release numbers.

Most places that offered Galaxy Z Fold 2 pre-orders in South Korea are sold out as of today. While the official release is scheduled for this Friday, early adopters should start receiving their units as soon as tomorrow, a company official reiterated.

In comparison, the first pre-order batch of the original Galaxy Fold barely included 1,000 units, with Samsung initially offering around 30,000 devices in total to its Korean customers. Assessing the near-term potential of such smartphones is made all the more difficult by the fact Samsung’s global foldable push continues to be remarkably deliberate and controlled.

As things currently stand, we’re still at least a couple of years away until flexible-screen smartphones become so commonplace (read: affordable) that Samsung starts maintaining a large inventory of them. Doing so right now would not be the wisest financial decision. Of course, there’s a very real possibility that foldable devices may never see a massive pricing drop that many are expecting.

On the bright side, another extra series of high-end devices per year means more opportunities for traditional flagships to get even more affordable relatively early into their life cycles. Which is why e.g. the start of Galaxy Z Fold 2 pre-orders prompted a demand in surge for the Galaxy S10 5G in South Korea.