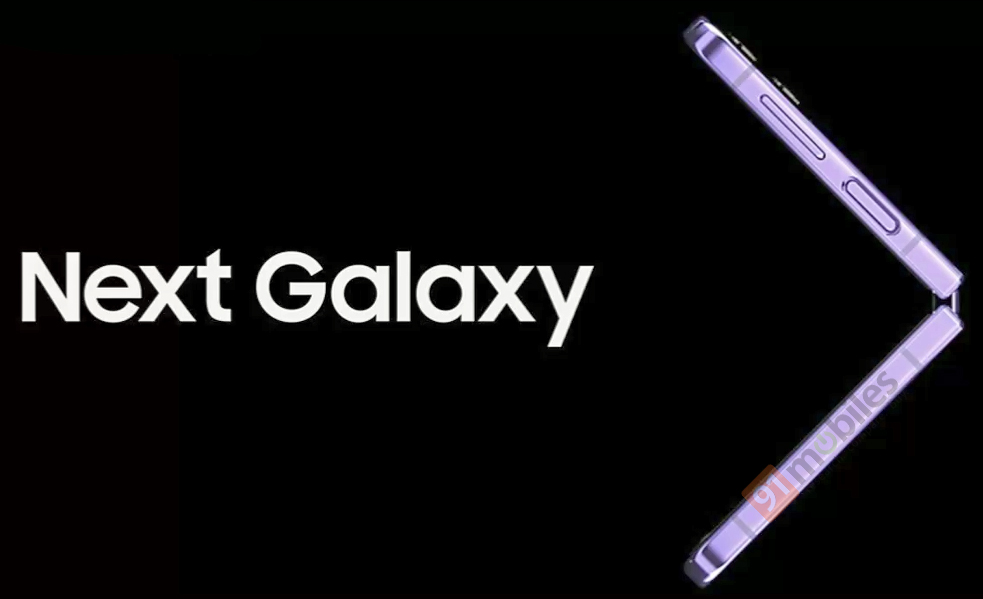 Samsung is preparing the Galaxy Z Flip 4 for its alleged August debut, and judging by the information we’ve gathered so far, this upcoming foldable flip phone won’t be too different from the ongoing Galaxy Z Flip 3. At least, not in regards to the exterior design.

However, some minor differences should exist. And a couple of these design differences have just got highlighted in a new leaked render. The image shows the upcoming foldable phone’s profile from top to bottom. (via 91mobiles)

Judging by this new render, the Galaxy Z Flip 4 has a flatter metal frame surrounding the two halves of the device. The side buttons might be slightly enlarged — although it’s difficult to be sure — and the dual-camera housing might stand out a bit more compared to the Galaxy Z Flip 3.

All in all, the new CAD render corroborates the Galaxy Z Flip 4 hands-on photos leaked last month and gives us a better view of the foldable phone’s profile and frame design.

With every new Z Flip model released, Samsung appears to have moved away from rounded edges to a more blocky design, which arguably fits the clamshell foldable phone better. The flatter edges should also offer a less slippery grip.

The Galaxy Z Flip 4 could be announced on August 10, and Samsung might plan to release it a couple of weeks later in the same month. Evidently, nothing is official until it is, and in theory, some of these leaked design elements remain subject to change. But with only a few weeks separating us from Unpacked, we don’t expect the upcoming foldable device to be wildly different from what we’ve seen thus far. 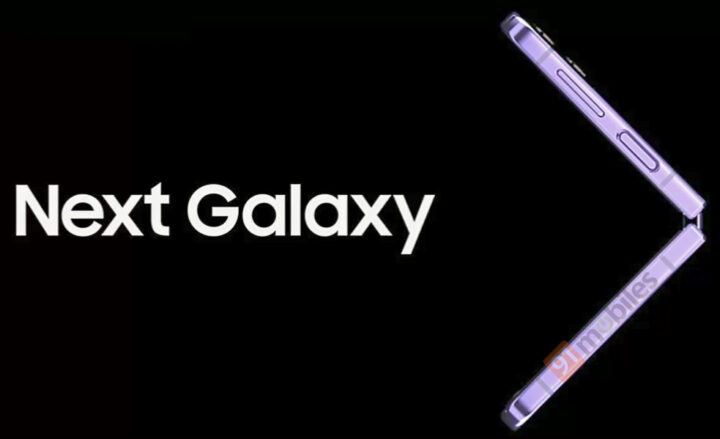