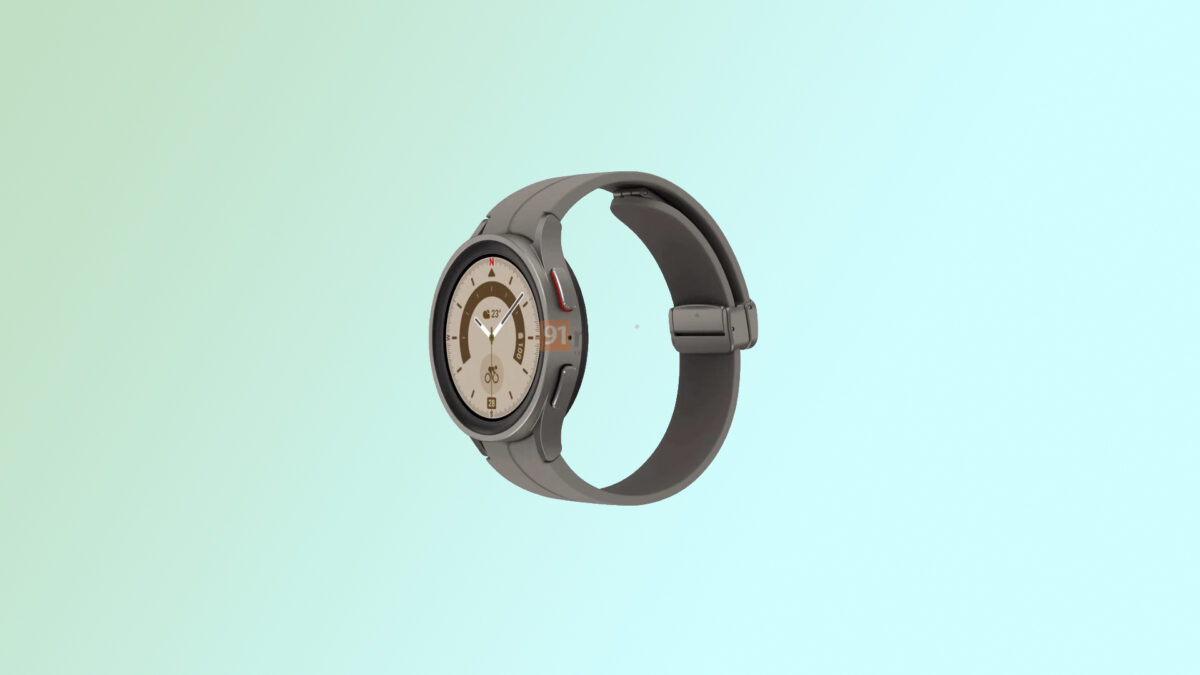 Samsung is expected to unveil the Galaxy Buds 2 Pro, Galaxy Watch 5, Galaxy Z Flip 4, and the Galaxy Z Fold 4 next month. Ahead of the official unveiling, information about the upcoming devices has been leaked, revealing their features and design. Now, Samsung’s upcoming wearables have been spotted in the company’s own app.

Last year, the Galaxy Buds 2 and the Galaxy Watch 4 were listed in the Galaxy Wearable app on July 19, and the devices were unveiled on August 11. This year, the same thing appears to be happening as the upcoming wearables have been listed a month ahead of their announcement. 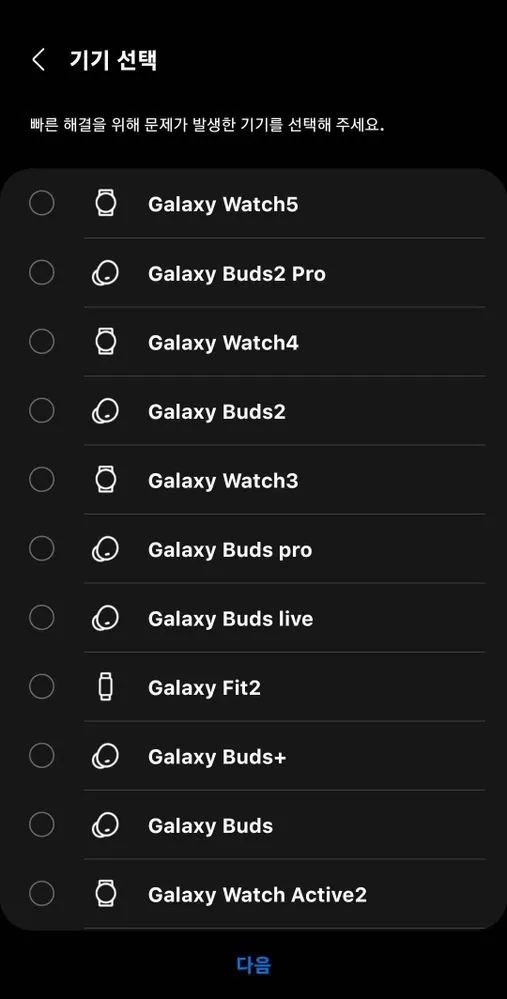