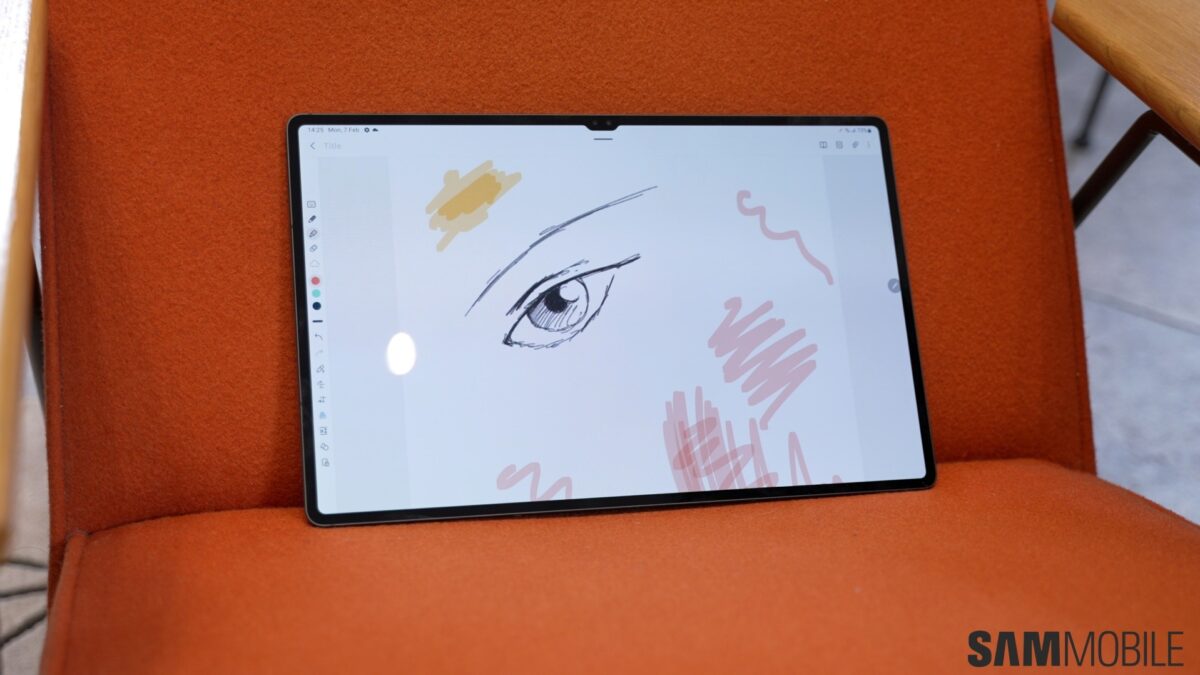 One of the best things about the Galaxy Tab S7 series was that it shipped with a variety of productivity tools, from proprietary Samsung apps to third-party solutions, including Noteshelf, Canva Pro, and Clip Studio Paint. This year, Samsung is improving its productivity suite for tablets even further with new additions to Clip Studio Paint and more.

For the first time in the Tab S series of tablets, Samsung has partnered with Luma Touch to bring the popular editing app LumaFusion to the Galaxy Tab S8 lineup. It’s a multi-track video editor with powerful tools and hundreds of video effects and transitions. It should give the Galaxy Tab S8 series almost desktop-like video-editing capabilities.

LumaFusion is new to the Google Play Store, and it probably won’t remain exclusive to the Galaxy Tab S8 lineup. Like Clip Studio Paint did last year, LumaFusion will probably launch for other Galaxy (and Android) tablets alike. But whether or not Samsung actually has a limited-time exclusivity over LumaFusion is yet unclear.

Aside from the aforementioned video editing tool, Samsung will also improve upon some of the existing apps and features. The Galaxy Tab S8 and Galaxy S22 flagships can now seamlessly sync through what Samsung calls ‘Collaboration View’ inside the Samsung Notes app, and Clip Studio Paint is getting a similar feature.

Collaboration View for Samsung Notes allows customers to use their Galaxy smartphone as a toolset for the S Pen and dedicate the connected tablet’s screen to a clean canvas. Similarly, Clip Studio Paint for the Galaxy Tab S8 lineup now allows S Pen users to turn their smartphones into dedicated toolsets.

This great feature can help productivity and creativity alike. It’s never fun to draw or sketch around UI elements, especially since they can take a sizeable portion of the screen. But moving all those essential UI elements and tools to a second screen — a smartphone — clears up the tablet’s display and turns it into a more creative space free of on-screen sliders and buttons.

We’ll keep you up to speed as soon as we find out more about these functions coming to other Galaxy tablets and S Pen smartphones. Stay tuned for our upcoming reviews.