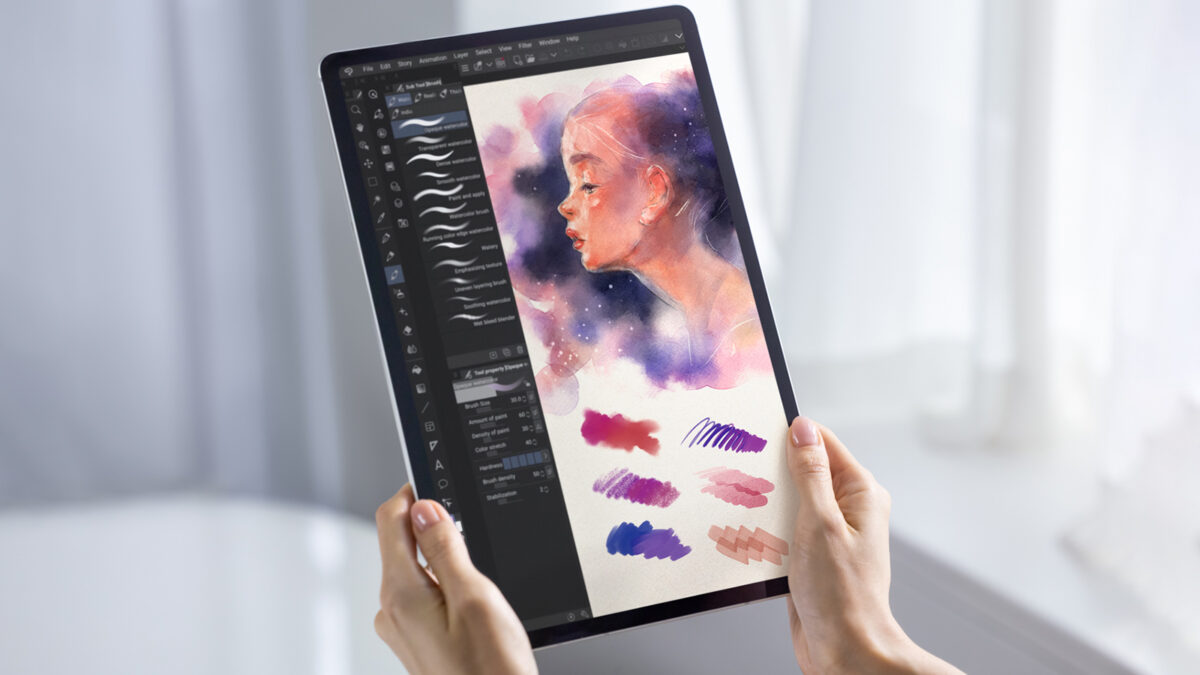 If you are a Galaxy Tab S7+ user in any of the regions mentioned above, you might have received a notification regarding the new update. If you haven’t, you can check for the update manually by navigating to Settings » Software update and tapping on Download and install. You can also download the latest firmware file from our firmware database and flash it manually.

The Galaxy Tab S8 series is finally official after today’s big unveiling at Unpacked 2022. It’s no …

The Galaxy Tab S8 series was unveiled today during the Galaxy Unpacked 2022 event. It consists of three tablet …

Samsung has been on a roll over the past couple of days. Yesterday, the company released the One UI 4.0 update …

During this Black Friday, Samsung is offering some fantastic deals on its smartphones, tablets, wearables, lap …