Galaxy S23 Ultra could have best low-light photography in 2023 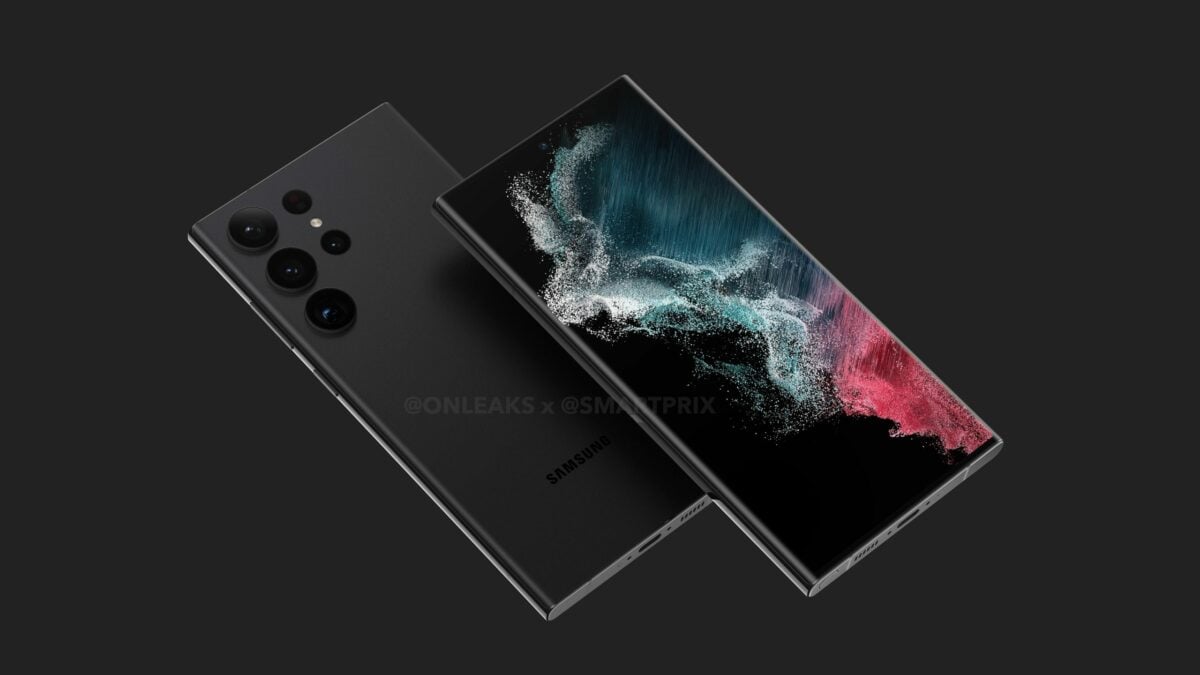 As the launch of the Galaxy S23 series is getting closer, we are getting more details about the phones in the lineup. Today, we have one more leak, and it comes from tipster Ice Universe (@UniverseIce). According to a tweet by the tipster, still photos captured in the Night Mode with the Galaxy S23 Ultra will look extremely bright as if the phone has “night vision.”

If the South Korean tech giant wants to stay ahead in the low-light photography game, it has to equip the Galaxy S23 Ultra with a camera system that beats the one on the Vivo X90 Pro+, and if the latest tweet from Ice Universe is to be believed, Samsung is on the right path, and the Galaxy S23 Ultra could at least equal the Vivo flagship in low-light imaging.

According to previous leaks, the Galaxy S23 Ultra will have a 200MP primary camera at the rear. This 200MP sensor will be an upgraded version of the ISOCELL HP1. Along with it, it will reportedly get a 10MP telephoto camera with 10x optical zoom, another 10MP telephoto camera with 3x optical zoom (for portrait images), and a 12MP ultrawide camera. The phone can also capture up to 8K 30fps videos.