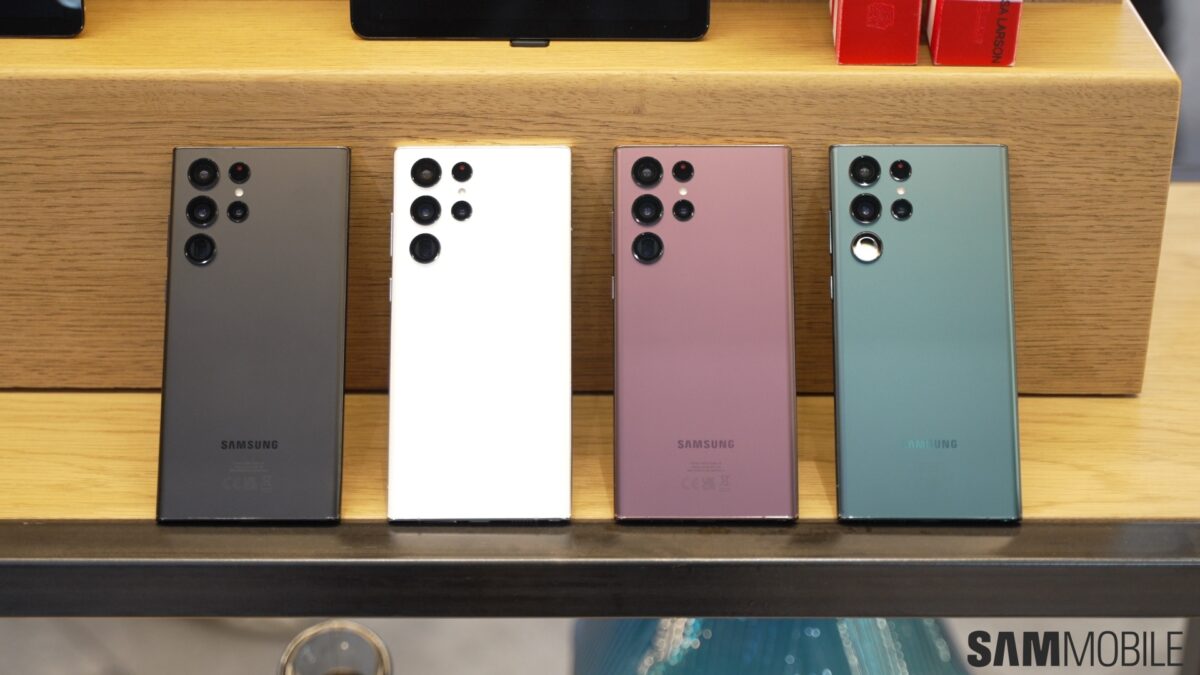 All eyes are now on the Galaxy S23 series, which is expected to launch early next year. The specifications of Samsung’s next-generation flagship phones have leaked already. Now, the South Korean firm is going through a round of necessary certifications before the official launch takes place.

The batteries of all three phones in the series have already been certified in South Korea. Now, the Galaxy S23 (SM-S911B/DS), Galaxy S23+ (SM-S916B/DS), and Galaxy S23 Ultra (SM-S918B/DS) have received BIS certification in India. All three phones are listed in the BIS database, getting ready for the launch in the Indian market. Like last year, Indians will get access to Samsung’s Galaxy flagships with the Snapdragon processor.

Samsung isn’t bringing a lot of changes with the Galaxy S23. The Galaxy S23 and the Galaxy S23 will feature slightly thinner bezels and bigger batteries. They will continue to use the same 50MP+12MP+10MP camera setup seen on the Galaxy S22. They will also feature the Snapdragon 8 Gen 2 chipset, 8GB RAM, and 128GB/256GB storage.

The Galaxy S23 Ultra will use a bigger, higher-resolution sensor (200MP) on the rear. It will reportedly feature better image and video quality in low-light conditions. It has also been rumored that the Galaxy S23 series will have an OIS-equipped selfie camera, and the Galaxy S23 Ultra could have sensor-shift OIS for the rear camera. 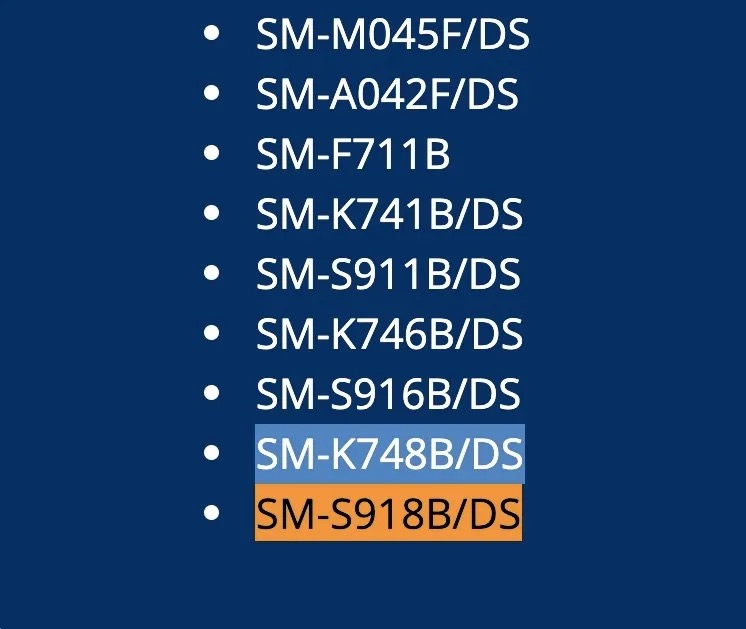