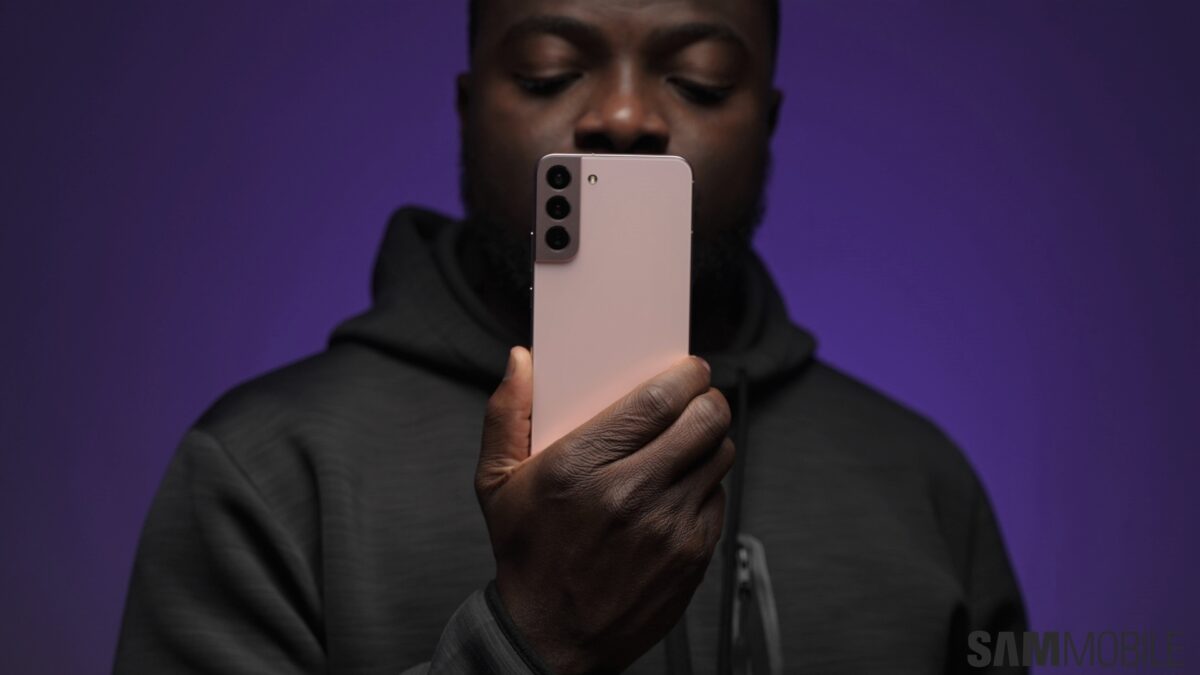 While Samsung has been throwing every camera upgrade that it can find at its “Ultra” models, that has not been the case for the base and + models. You’ll probably be surprised to know that the front camera resolution on those two models hasn’t been improved since 2019.

Samsung has opted for a 10-megapixel front camera on these models since then. After three years, it looks like the company is finally ready to improve the resolution. A new report claims that the Galaxy S23 front camera resolution upgrade is possible next year.

Galaxy S23 may finally bring a front camera upgrade after 2019

It’s definitely time for a change and it looks like Samsung might be making it next year. GalaxyClub reports that Samsung is considering a 12-megapixel front camera sensor for the Galaxy S23 and Galaxy S23+.

This feature has been rumored for the front camera since the Galaxy S21 but nothing has materialized yet. Whether an upgrade is planned for the Galaxy 23 Ultra’s front camera as well remains to be seen. If not, it may just retain the 40-megapixel resolution sensor that the Galaxy S22 Ultra has.

The upgrade for the Galaxy S23 and Galaxy S23+ is what most people are going to be interested in. It’s been a long wait and one can only hope that Samsung follows through with it. The Galaxy S23 series isn’t expected to arrive before early next year. We still have a long way to go, so things could change between now and then.

Possible Samsung Exynos 2300 chip in the works, likely for the Galaxy …