Galaxy S22 Ultra might have GPS issues, best not lose it until they’re fixed! 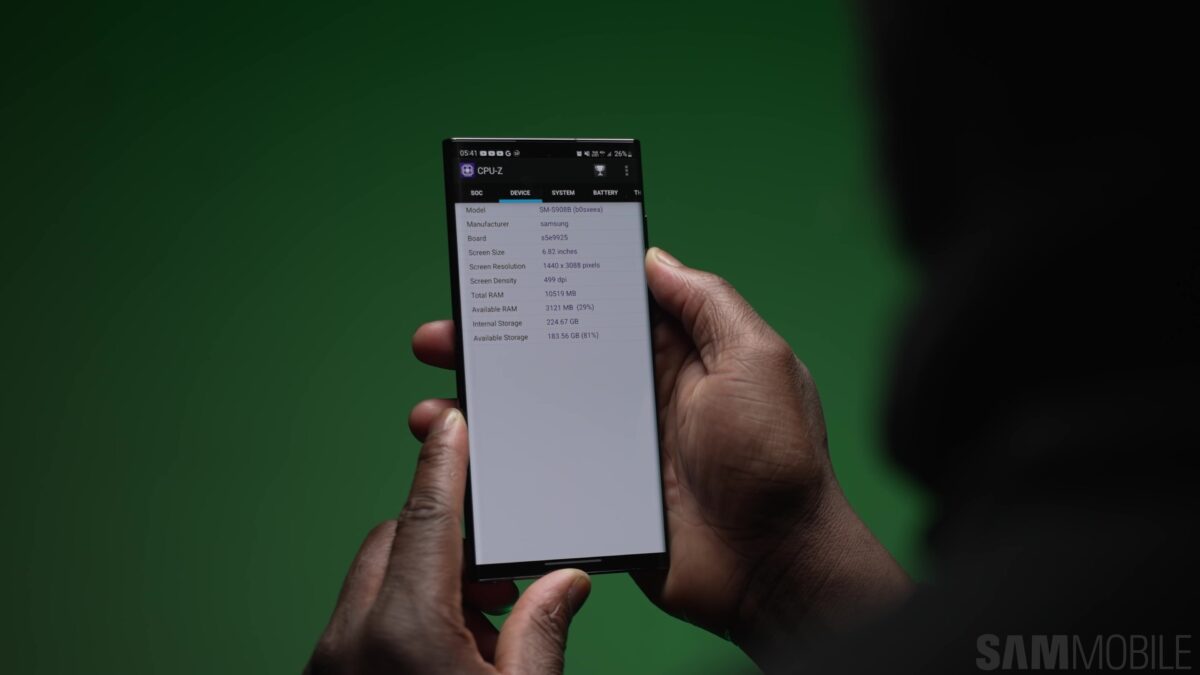 While the Galaxy S22 series was a resounding success in raw sales numbers, its launch was not without flaws. It started with the confusion around the display’s refresh rate, followed by a bug with the display, both of which have been addressed by software updates. The latest problem, according to AndroidWorld, affects a different, but equally critical component.

Several Galaxy S22 Ultra users have taken to Samsung’s community forums to complain about broken GPS functionality. It seems that the feature doesn’t work after the phone has been set up for the first time or after extended periods of inactivity. Navigation apps such as Google Maps throw a “cannot find GPS” error. The scope of the problem is unknown, but quite a few users seem to be affected.

Usual fixes such as resetting the network settings, factory resetting the device, etc. don’t seem to be working for some users. For others, a simple reboot fixes the issue. Nonetheless, it is something that is fixable via an OTA update, which hopefully arrives sooner rather than later. At the time of writing, Samsung hasn’t officially acknowledged the problem and we’ll update the story once it does.