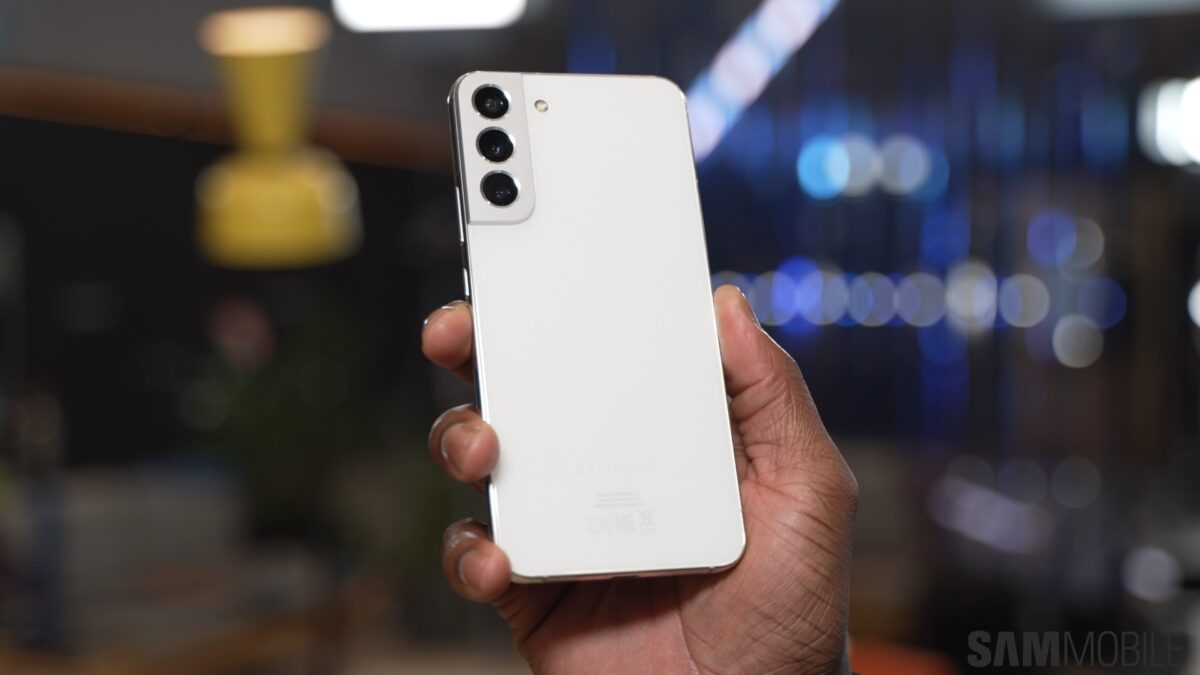 This created a buzz in the smartphone market about whether or not Samsung is really being forthcoming about this crucial information. Thankfully, Samsung has come up with an official statement that clears the air about this mess.

However, Samsung is making use of proprietary technology to improve power consumption. It lets them minimize the data transfer rates from the AP to the display to as low as 10Hz.

But the displays on the Galaxy S22 and Galaxy S22+ do not actually go down to 10Hz. The 10-120Hz variable refresh rate mentioned on the spec sheet refers to the proprietary technology being used on the devices, as the statement points out:

The display refresh rate was originally listed between 10 and 120Hz (10 to 120 frames per second), and we later opted to update how we communicate this specification in order to be in line with the more widely-recognized industry standard. Consumers can be assured there has been no change of hardware specifications, and both devices support up to 120Hz for super smooth scrolling.

All this sounds good and one could reason with it. We think more clarity on this “proprietary technology” would give people more confidence in the brand.