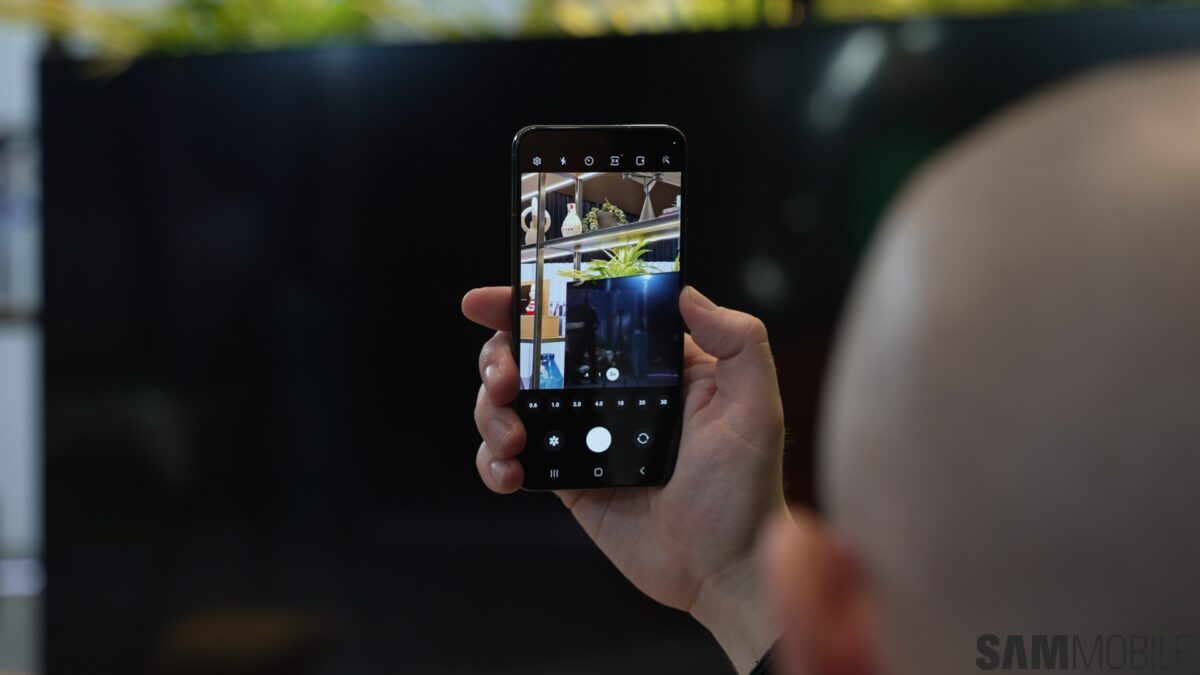 Earlier this month, Samsung had released a new software update to the Galaxy S22 series to improve the camera performance. Now, that update has been released in the US, but it’s limited to carrier-locked models for now. Unlocked models could get the update within the next few days.

The latest software update for the carrier-locked models of the Galaxy S22 series in the US bears firmware version S90xUSQU2AVF1. The update is currently available on Xfinity Mobile’s network, and we expect it to be released on other networks soon. The June 2022 security patch fixes over 60 privacy and security-related bugs.

This update improves the sharpness and contrast of still images. The new software also fixes the bug that stopped Single Take mode after capturing just one shot. The white balance of images has been improved while taking pictures of white dogs. Portrait images and the overall camera performance have been improved. Samsung says it also improved memory utilization while recording videos.