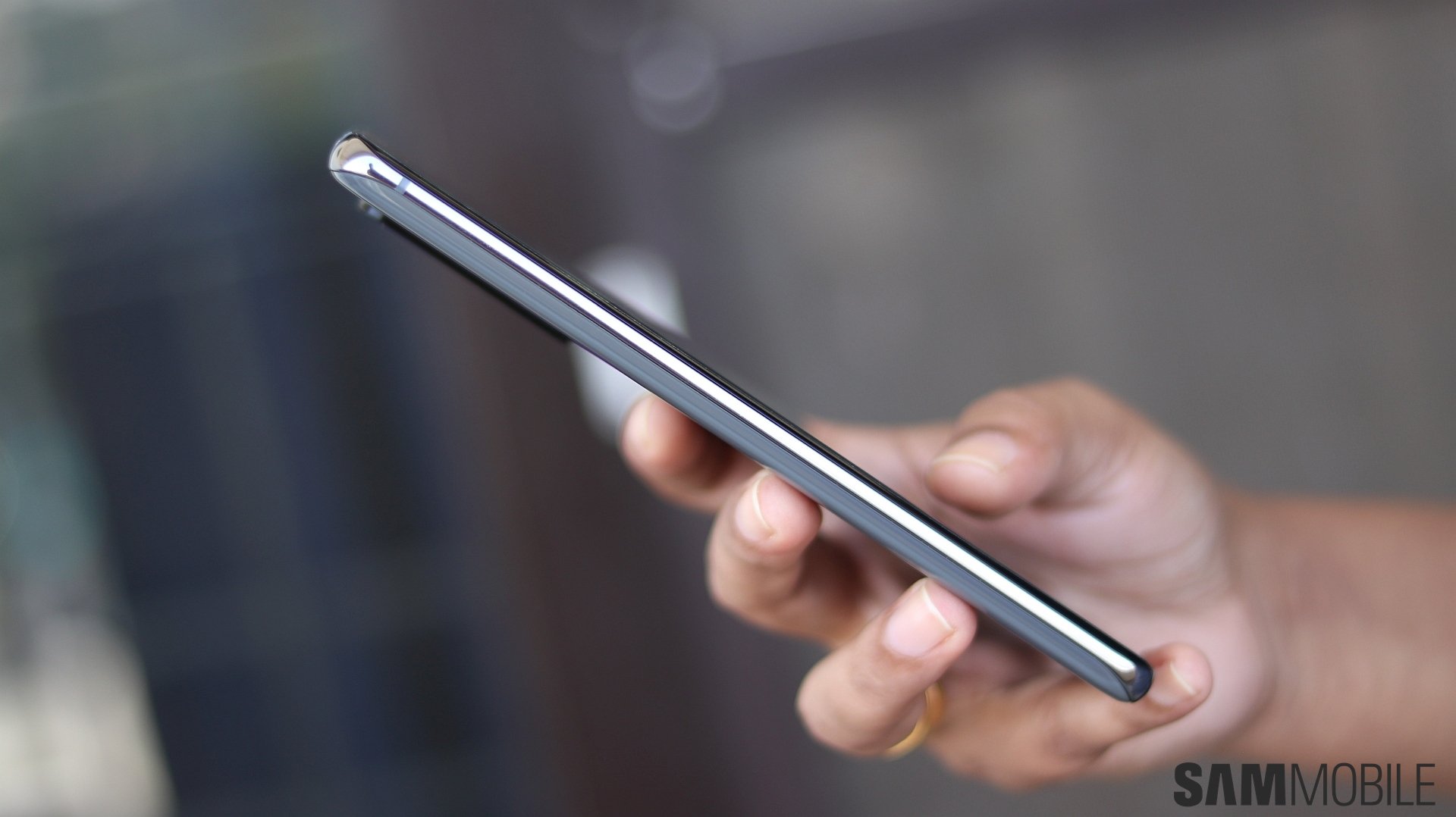 A Samsung device believed to be the Galaxy S21 Ultra has just been certified by the Federal Communications Commission. The FCC documentation in question is yet another legitimate source seemingly confirming one of the key new features of the smartphone – the much-rumored S Pen support. What’s more, Samsung appears to have prepared a pretty full-featured implementation of the stylus.

Namely, the FCC clearly identifies two modes of stylus operation – Click and Hover. If that sounds familiar, it’s because it describes a typical S Pen experience offered by any modern Galaxy Note generation. Meaning you’ll be able to use the stylus as something resembling a PC mouse cursor helping you preview links and quickly enlarge thumbnails, among other functionalities.

Will S Pen support be a game-changer for the Galaxy S21 Ultra?

It remains to be seen how the addition of S Pen support to the Galaxy S21 Ultra pans out for Samsung. Despite some rumors to the contrary, it would appear the move at least won’t spell out an immediate demise of the Galaxy Note series.

Note that the newly emerged FCC certificate doesn’t in any way confirm that the Galaxy S21 Ultra will be bundled with an S Pen. Given its almost certain lack of an S Pen holster and recent pricing leaks, it’s pretty much a given the stylus will be sold separately. Though we might see it offered as part of pre-order bonuses in some markets. The Galaxy S21 series is still on course to launch in mid-January, a couple of weeks ahead of its expected global market release.