Galaxy S21 One UI 4.0 beta reportedly delayed to… sometime in the future 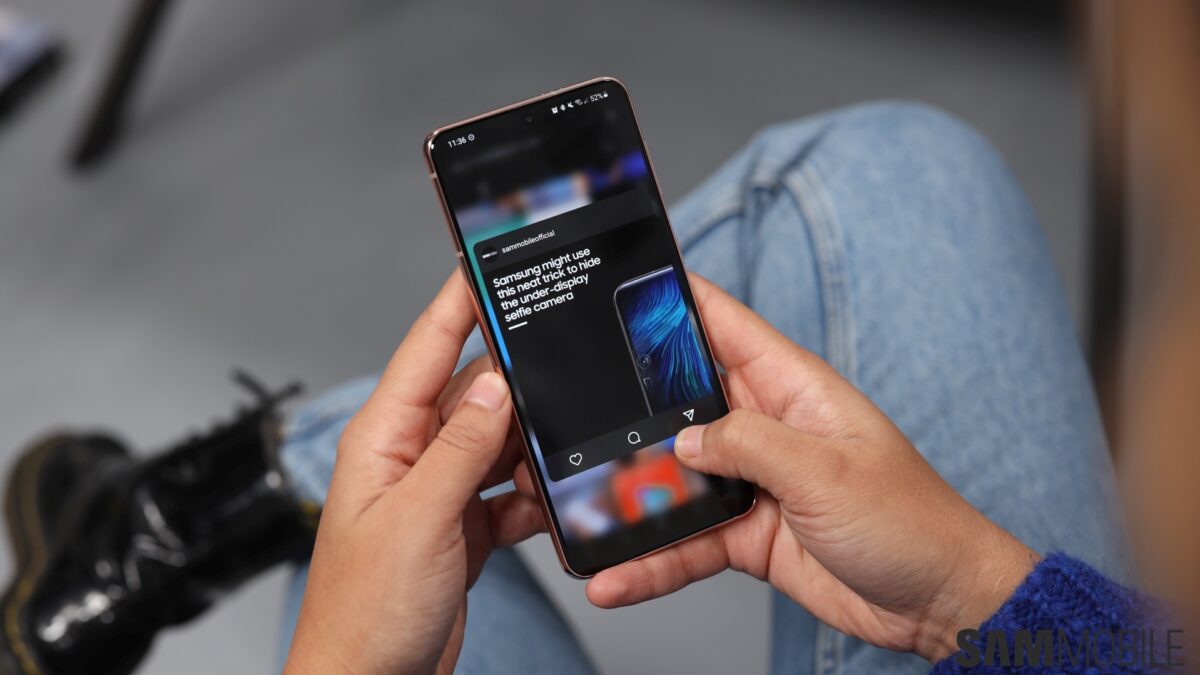 Samsung’s been teasing the upcoming One UI 4.0 beta program for the Galaxy S21 series for some time now. The company never announced an official release date for the first beta except for saying it’s coming sometime in September, which isn’t surprising as updates are only released when they are ready, beta or not. However, it would seem that today, September 9, is when Samsung was planning to debut the One UI 4.0 beta, but that’s said to no longer be the case.

That’s according to Twitter user FrontTron, who tweeted out that the One UI 4.0 beta has been delayed and will not be released today. Since this information doesn’t come from Samsung itself, we can’t say if it’s accurate or not. But delays do happen when it comes to beta software, and we can only hope the Korean giant had a good reason for this one, because Galaxy S21 users are getting impatient as they wait to get their hands on the next version of One UI.

At this time it’s not known what new features One UI 4.0 will have to offer, though internal testing of the update in China revealed some changes, like improved animations (including a not-so-nice new charging animation) and a transparency effect in the notifications section. One UI 3.0 wasn’t a huge upgrade in terms of new features, and we imagine the same will be true for One UI 4.0. We’ll let you know as we learn more, though, so stay tuned!